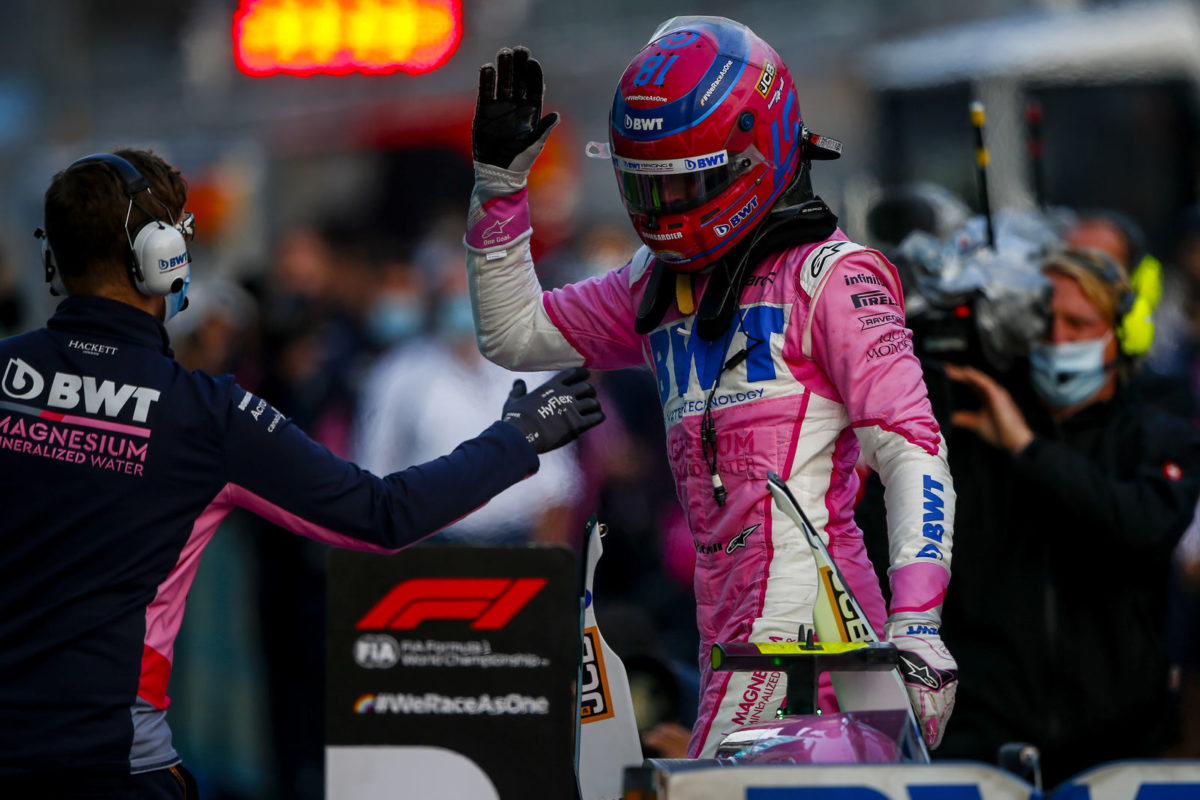 Lance Stroll’s maiden Formula 1 pole position is at risk as officials look into alleged breaches of yellow flag conditions during qualifying for the Turkish Grand Prix.

Stroll set a scintillating time late in Qualifying 3 to put himself fastest in the three-part session, beating Max Verstappen who had dominated the wet proceedings to that point.

However, Stroll is one of two drivers being investigated by the stewards following reports he and Lando Norris breached yellow flag regulations late in Qualifying 1.

Following a lengthy stoppage after conditions deteriorated, the opening part of qualifying resumed with just under seven minutes to run.

It was then promptly interrupted again when Romain Grosjean found the gravel at Turn 1.

In the dying moments of the 18-minute session, Nicholas Latifi lost control of his Williams at Turn 8 and became beached in the gravel.

That incident occurred with seconds left on the clock, and was covered under double waved yellow flags.

As a flurry of improved lap times was recorded, officials stated they would review any lap times set under yellow flags conditions following the session.

That has resulted in both Stroll and Norris being called to front the stewards for a breach of Appendix H, Art. 2.5.5.1.b) and alleged non-compliance with Race Director’s Event Notes 7.1 (Double Waved Yellow Flags).

A grid penalty would therefore rob Stroll of an opportunity to start from pole position, while for McLaren it would see both its cars penalised heading into the race.

Carlos Sainz will drop three places to 16th after it was found he’d impeded Sergio Perez during Qualifying 2.

“The Stewards heard from the driver of Car 11 (Sergio Perez), the driver of car 55 (Carlos Sainz) and both team representatives and have reviewed multiple angles of video evidence and radio calls to Car 55,” the stewards report read.

“Car 55 was exiting the pits as Car 11 passed through turn 1. Car 11 caught up to Car 55 in turn 2/3 and was unnecessarily impeded by Car 55 at that point and through several subsequent turns.

“While extraordinary track conditions clearly impacted the situation, radio communications from the team clearly warned Car 55 that Car 11 was behind him.”