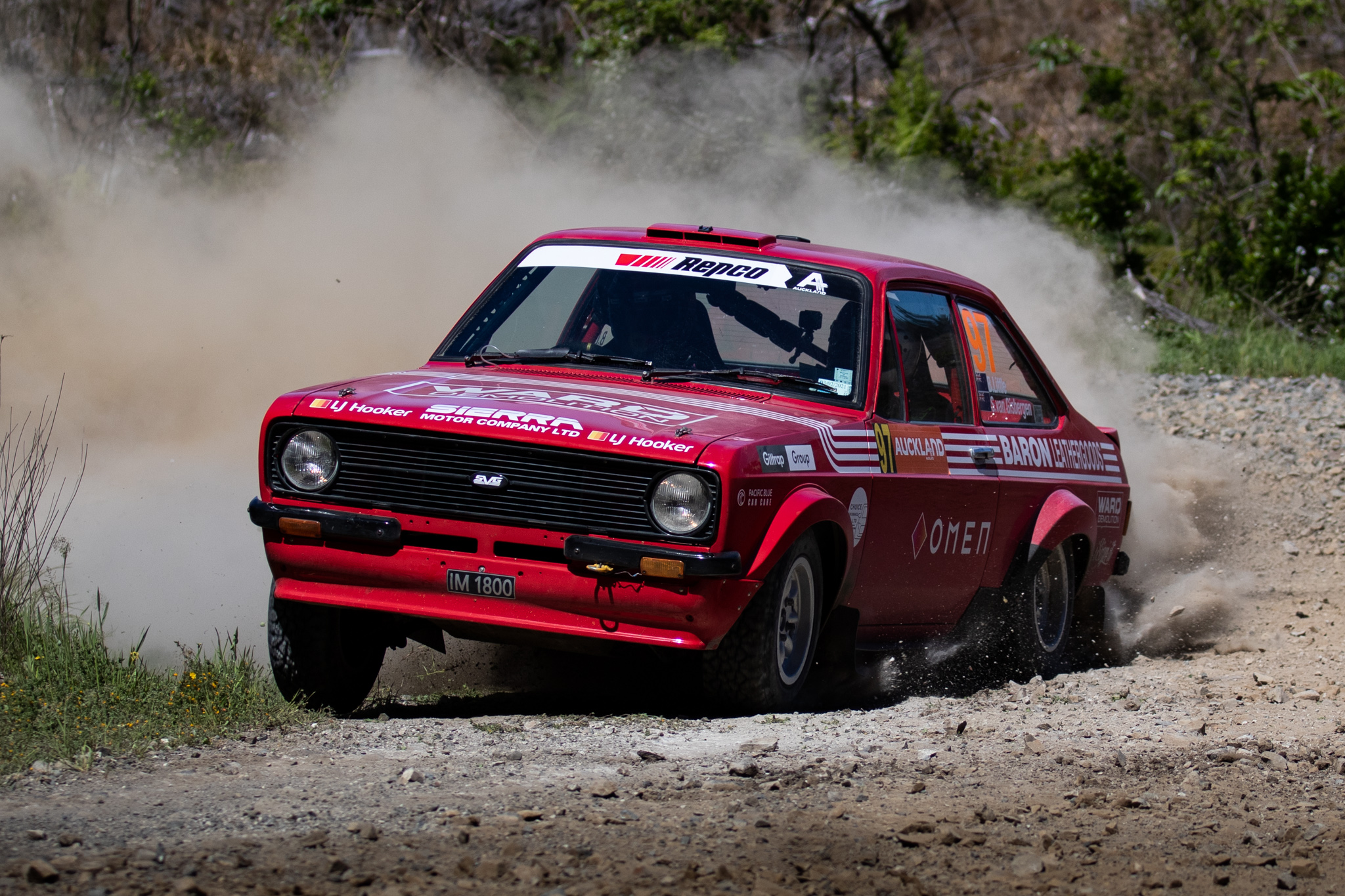 Shane van Gisbergen was left brimming after dominating his class and finishing 15th overall in the City of Auckland Rally.

Van Gisbergen won all eight stages in the one-day rally, which was won by Hayden Paddon in his Hyundai i20 AP4.

In what was his competitive rallying debut, van Gisbergen beat several 4WD entries in the 66-car field.

Speaking with Speedcafe.com, van Gisbergen said he learned plenty in his first day on loose gravel.

“The main thing I learnt in the first stage, I thought I was cruising, but I torched the tyres,” van Gisbergen explained.

“Then when I did the second stage I was 10 k’s in and out of tyres. I had a couple of half spins and the next time around I managed it and it was way better. There was a lot more tyre management than I thought.

“There were a lot of corners that should’ve been flat, but I lifted. I was a bit cautious, but it was a lot of fun.

“I got some awesome advice from Stumpy Holmes who we’ve known for years. I just eased into it and was careful through the quick stuff, which was really cool. Once I was confident, I felt better with the car.”

The eve of the rally saw van Gisbergen complete a reconnaissance tour of the event’s stages.

After a “boring” Friday, van Gisbergen was thrown into an intense Saturday that saw him complete 112km of special stages.

“With all the touring and the short service, it was all go. I’m knackered now, but I really enjoyed it.

“It’s relaxed but intense. Today was super competitive, but everyone is friendly and everyone is talking and comparing stage times and tyre wear. It’s cool, really cool.”

The Kiwi said he relished the opportunity to compete in the event, which was partly made possible by the premature end of the Supercars Championship at Mount Panorama.

Van Gisbergen flew from Sydney to Auckland on the Tuesday following the Great Race and completed a government-mandated 14-day quarantine.

After his first day of rallying done, the Triple Eight Race Engineering pilot said he’s keen to return to the gravel in the future.

“I loved it,” said van Gisbergen.

“It’s the first time our season has finished so early and I can get back while there’s decent events on. I would love to do some more.

With the City of Auckland Rally out of the way, van Gisbergen will turn his attention to the Battle of Jacks Ridge.

He’ll swap the Ford Escort for an AP4-specification Mitsubishi Mirage, which was built in time for the one-off event.

“It’ll be interesting to see, it’s a big change,” he said.

“It’s left-hand-drive, four-wheel-drive, sequential gearbox, and has a big turbo. It’ll be crazy.

“I think we get a couple of practice runs, not straight into it, which is good.”

While not required to have a co-driver for the rally sprint, van Gisbergen will be joined by friend and fellow racer Simon Evans for part of the day.