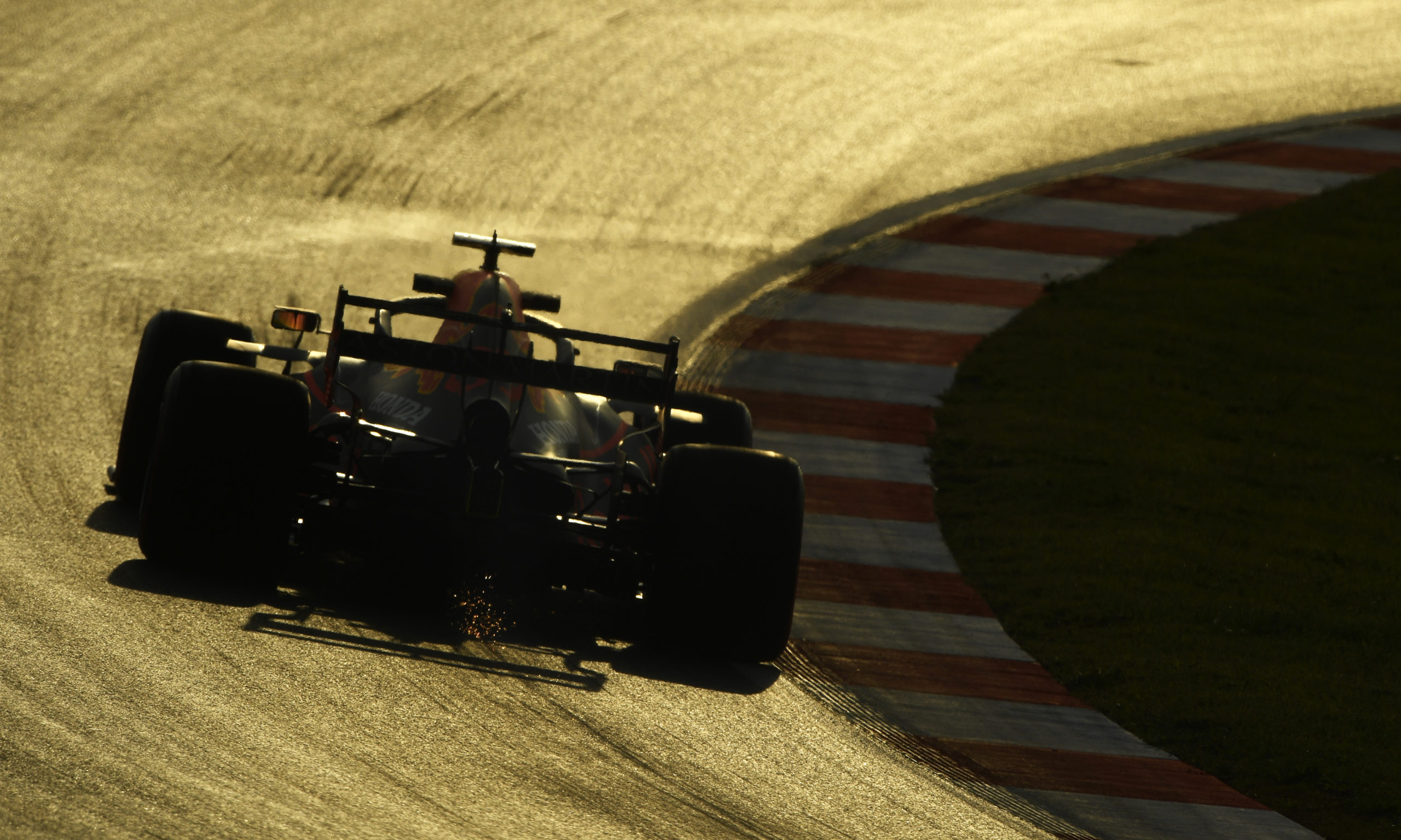 Pirelli says it might have opted for a range of softer compound tyres had it known the Istanbul Park Circuit would be so slippery.

Six-time Formula 1 champion Lewis Hamilton described the circuit as “terrifying” as he struggled to get any grip.

Pirelli chose to bring its three hardest compound tyres to this weekend’s Turkish Grand Prix, but did not anticipate such a low grip surface.

“We have a level of grip that is lower than expected,” explained Pirelli boss Mario Isola.

“When we selected the tyres, we didn’t know about this idea of the circuit resurface, all the track, so the characteristics of the new tarmac are different from the old one.

“That means that we decided for the three hardest compounds we have in our range.

“It’s a bit challenging for drivers but they’re all the same tyres and at the end they have to work with what they have.”

Isola conceded they might have brought a softer range of tyres had they known how low grip the asphalt was.

However, with very little in the way of data to work with, Isola said concessions had to be made for the high load Turn 8.

“Maybe yes, but we have data that are very, very old,” Isola said when asked if Pirelli should have brought softer tyres.

“Ten years ago we had a completely different situation, different tyres, different compounds and different cars, so we are looking at this circuit as a new track.

“We made our simulation considering this circuit as a new track and yes, obviously we had a look at the data from 2011 but I believe they are not very relevant, so maybe yes.

“We know that Turn 8 is quite severe on the tyre. The rest of the circuit is not so heavy, so severe on tyres.

“Knowing the characteristics of the tarmac in advance, yes, maybe it was good to go one step softer.”

Already there has been work overnight on Friday to clean the circuit while cars have driven on the track to try and add rubber to the surface.

Isola cited a lack of support classes had also played a part in the track surface not rubbering up.

“I believe it is quite difficult if it is going to rain because of the bitumen and the fact that you have some oil that is coming on the surface when it is raining, so we have to pay attention if, in one of the next days, if it will be wet,” he said.

“About the rest, probably the level of grip will increase. We don’t have support events here so obviously the level of rubber we are able to put down on track is less than usual and this is another element they have to consider in strategies and track evolution.”

Practice for Sunday’s race continues tonight ahead of qualifying at 23:00 AEDT.