Brad’s back for Motorplex return serve

Brad’s back for Motorplex return serve 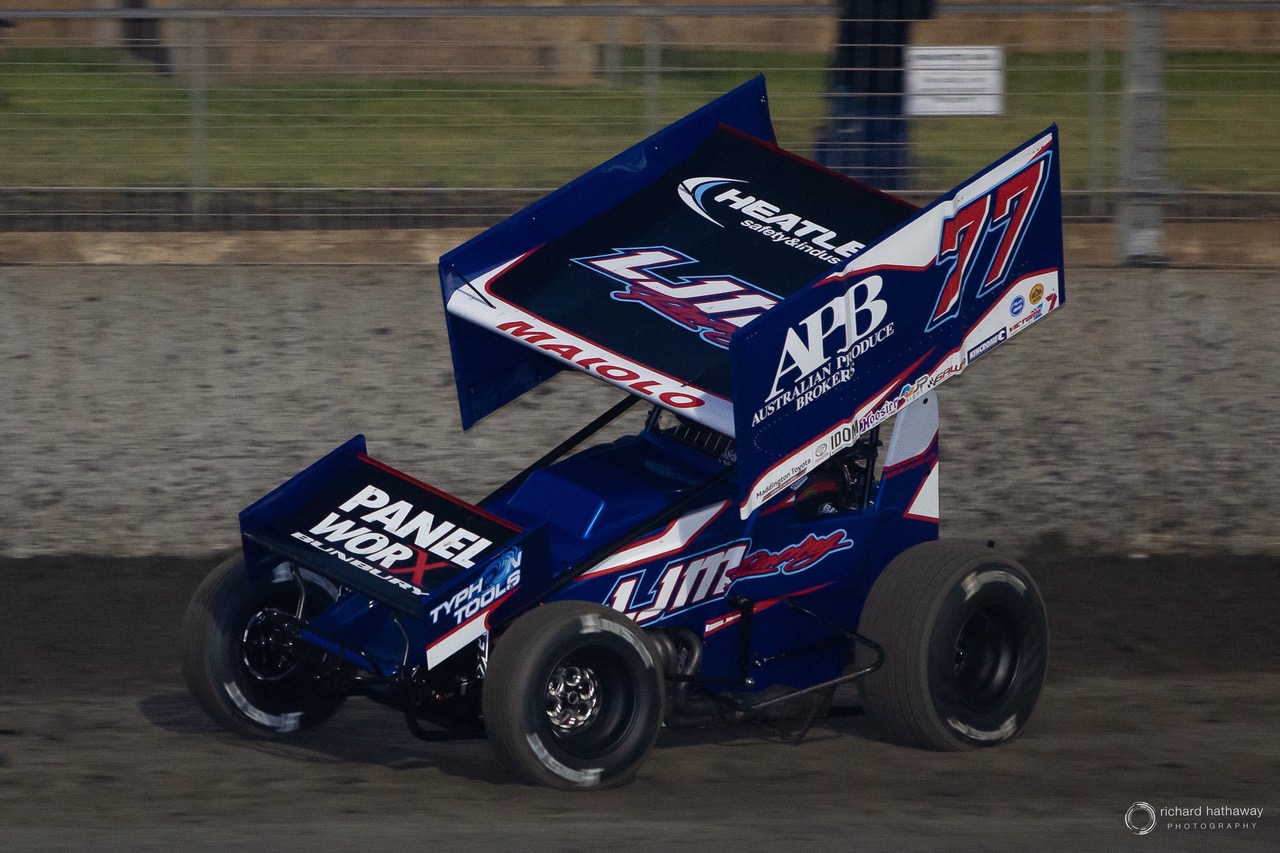 Brad Maiolo will be out to make up for lost opportunity in the Scardifield Smash Repairs ‘King of the Wings’ event at the Perth Motorplex tonight.

Maiolo started on the front row for the first round of the Maddington Toyota Sprintcar Series in Perth a fortnight ago but things quickly went pear shaped for the two-time SEG champion.

“We had the speed early on opening night, but to be honest we never really had the pace in the A-Main and that’s obviously where it counts most,” the two-time SEG champion told Speedcafe.com.

Maiolo, who is joined on track tonight by older brother Jamie for the first time in more than a year, faded back from the front row to fifth before getting tangled up with a lapped car and having to restart from the rear.

“We came back pretty hard from the rear at the restart and finished inside the 10 but that’s never going to be a result you’re happy with,” he said.

After taking a sabbatical from the sport in 2019/2020, aside from a couple of late-season runs, Maiolo is back with the professional two-car Heatleys Industrial Equipment-backed family operation.

Tonight also marks the return of Jamie, one of the most feared and respected Sprintcar drivers to have come out of the West in the last two decades.

Between them, the Maiolo brothers present a fearsome operation and a legitimate chance for victory in any event they show up at.

This season may well be one of the toughest on record for Sprintcar fans at the Perth Motorplex with renewed interest, several team swaps and an increased focus on WA as an active Speedway state during the pandemic year.

Whilst the Maiolo brothers face a tough field tonight they will at least be spared the presence of opening night A-Main victory Callum Williamson who walks down the aisle rather than running the highline at Kwinana.

He’ll wed his fiancé and ‘sneak a few glances at the coverage on someone’s phone.’