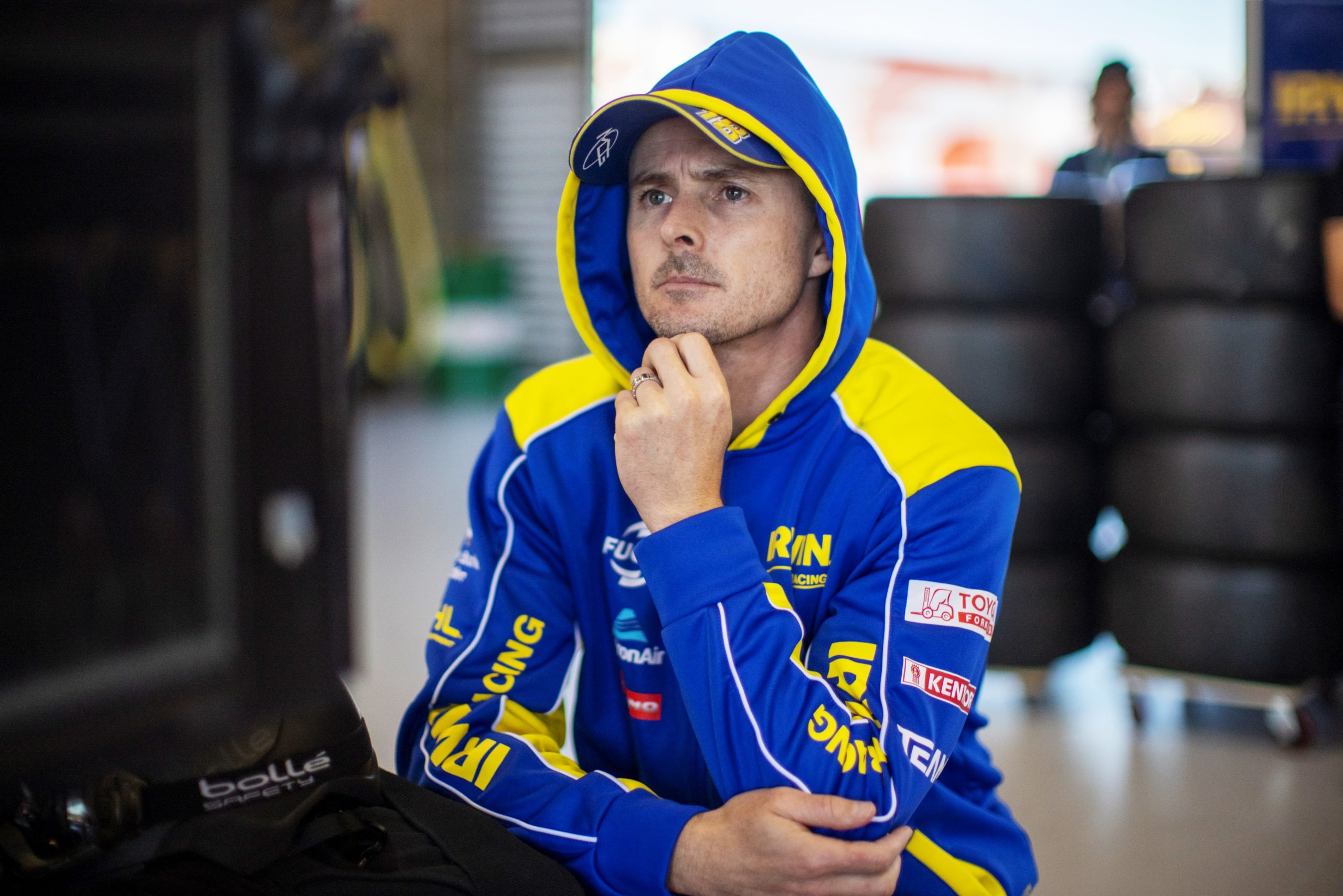 Supercars stalwart Mark Winterbottom hopes the advent of Gen3 in 2022 will entice Super2 Series teams to step up to the championship.

The Sydney-born driver made his full-time Supercars debut in 2004 at a time when the championship featured 30-plus entries, enough to hit grid capacity at some circuits.

Plans are in place that will see introductory and ongoing costs cut drastically under the new Gen3 regulations.

Already organisers have outlined ambitions for a complete car to cost less than $350,000 with a greater emphasis on controlled componentry and carryover parts.

It is estimated a current Gen2 specification Supercar is worth around $600,000 including engine.

“It’s massive for everyone. New teams, existing teams, or whatever, they should be able to come in and buy at a package that’s competitive, not the way it currently is.

“If the team does a good job on the day, they get the result; that’s how it should be. It’s a great model.

“What this sort of thing does is allow other Super2 teams to step up because hopefully the gap between the cost of a Super2 and the main series is not the big cost that it is now.

“I think it’s great for the sport. I can’t wait. I wish it was tomorrow, but it’s nice to know that you’re not going to miss that generation of cars.”

Of particular interest for the 39-year-old is the introduction of some controlled componentry.

Already Supercars has introduced a controlled damper to the category in an effort to reduce development costs and bridge the performance gap between teams.

“That side of it’s probably the biggest appeal to me is that up and down pit lane, if you can have a product that’s very equal – although we have parity that’s really strong – it’d be really cool.

“Then to see the look of the car and a bit wider, a bit lower, they’re really tough looking cars.

“The sport should have cars that people turn on and drool over. They’re really tough looking cars. It’s really cool.”

The Team 18 pilot said the coronavirus pandemic couldn’t have come at a worse time when the sport is going through a transition phase.

However, he hoped the regulations coupled with a new television deal would temper the blow of COVID-19.

“For us as drivers, you want the best of the best in there – go toe to toe in very similar equipment and you do the best job to get the best result,” said Winterbottom.

“I’d love to see more cars again. The COVID stuff has probably been the worst timing for all of this. We have sponsors and everything, but this year has been really tough with the sport.

“But the Channel Seven deal, Gen3 car, it’s cool stuff that’s keeping our sport at the forefront and it’s perfect timing in that sense.”