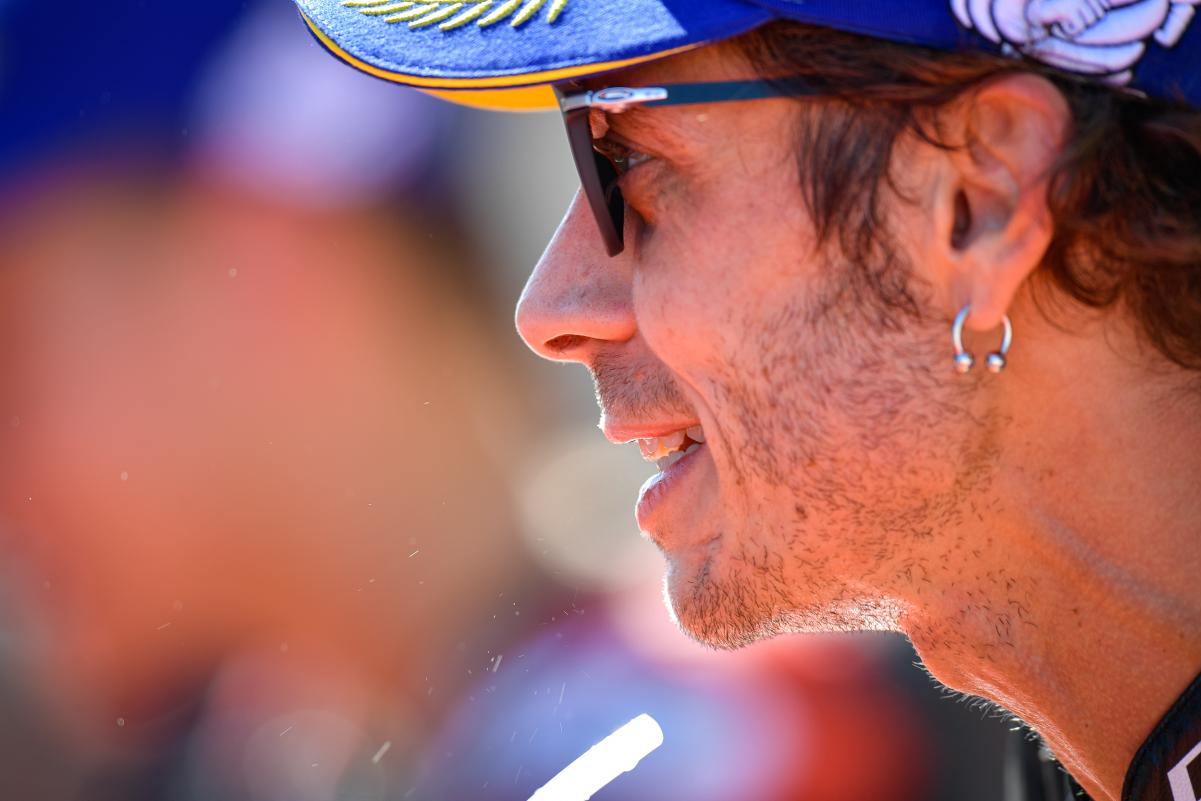 Valentino Rossi’s entry in this weekend’s Valencia MotoGP round has been confirmed following a possible false positive COVID-19 test just days after his return to racing.

The Monster Energy Yamaha MotoGP rider then tested “positive with very low viral load” on the following Tuesday (November 10, local time), according to his team.

However, he has since passed two more PCR tests, per doctor’s recommendations, and will saddle up on the #46 M1s at the Valencia Grand Prix.

Indications are that Tuesday’s test result was a false positive which is not unusual for those who have recently been infected with COVID-19.

“Tuesday, I did the test, but we had some problems with the test,” Rossi told MotoGP’s official website.

“I was not really positive but, in reality, the doctors say to me it can happen, especially after you had the COVID.

“So he said to me, ‘We need to make another one or another two, that is better for safety,’ and I said, ‘Okay’.

“We did, and I’m okay, I’m negative, but I was very worried, especially after one month, so (a) long way.

“But I’m here and I can do a normal weekend from the Thursday, can ride my bike from tomorrow (Friday).

“It looks like we can have a very different weekend because the conditions are a lot better, the forecast for the weekend is good, so we hope that with more temperature and especially more grip, we can be stronger.”

The factory Yamaha team will nevertheless be without some crew members after a positive case on Maverick Viñales’ side of the garage last weekend.

Red Bull KTM Tech3’s Iker Lecuona, on the other hand, will be back from Saturday’s third practice session after being sidelined for a round due to being a close contact of his infected brother.

All four Yamaha riders struggled in the first of two rounds in Valencia last weekend, with Petronas SRT’s Franco Morbidelli leading the way in 11th, while Rossi was out on Lap 5 with a technical problem.