Crutchlow in advanced talks with Yamaha for test role

Crutchlow in advanced talks with Yamaha for test role 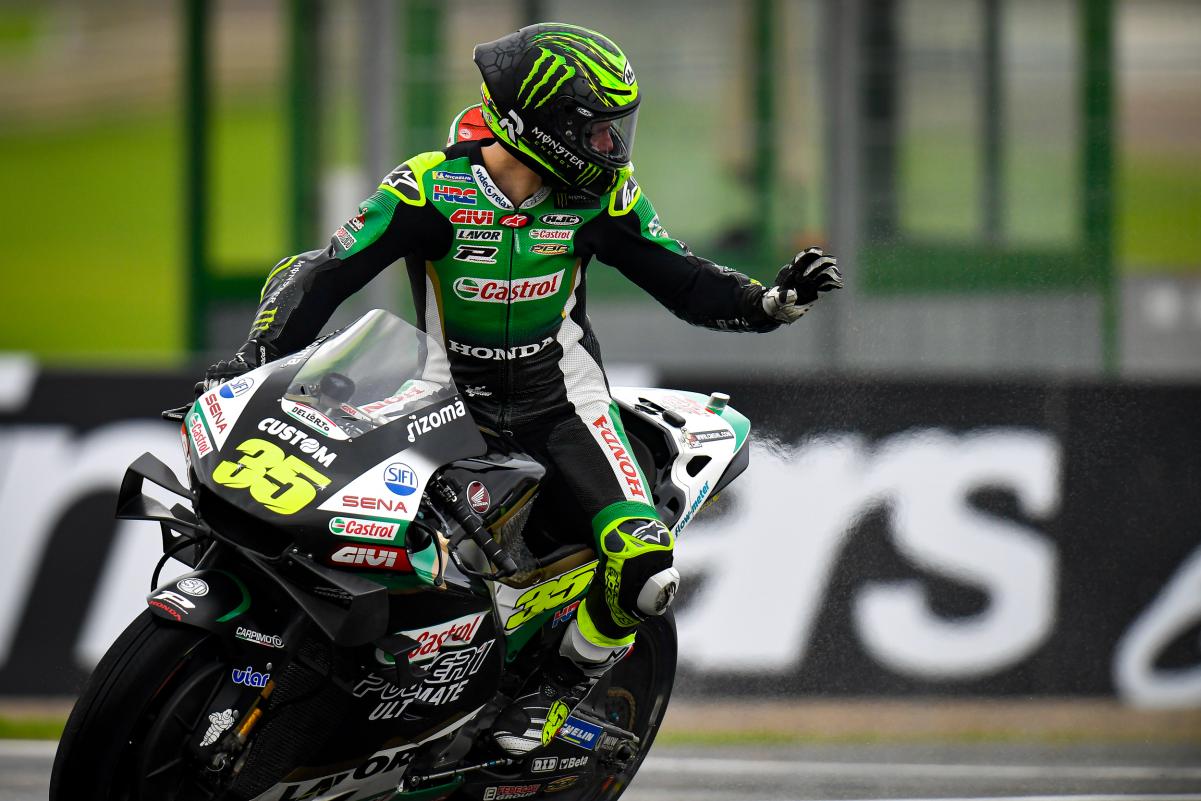 Cal Crutchlow has confirmed that he is in advanced talks with Yamaha about becoming a test rider for the Japanese marque next year.

Crutchlow is on his way out of the LCR Honda team after six years there which have yielded his three MotoGP race wins, with Alex Marquez taking his place and Takaaki Nakagami re-signed.

The Briton had publicly expressed an interest in racing for Aprilia, before it learned Andrea Iannone would indeed be banned for four years.

However, he is now looking at a return to Yamaha equipment having spent his first three years in MotoGP at Tech3, from 2011 to 2013.

“The truth is that I’m in very far discussions with Yamaha and I think in the very near future we will come to an agreement that we’re both happy with,” said Crutchlow.

“It’s a project I’m very interested in to do, it’s something which suits me very well after this season with regards to my knowledge of MotoGP, my experience in MotoGP, my speed.

“I think it’s something that can work well. I informed Aprilia that I didn’t want to do that project. I would not be following that anymore.”

As to why he decided not to go to Aprilia, Crutchlow said, “I have my own reasons but that’s probably not to be discussed on here or now as well.

“It’s not the timing for it. I believe that I made the correct decision. You have to go with your heart and your feeling.

“And I chose a different way to what everybody expected probably.”

The possibility of a test role with Yamaha is consistent with other signs that a man currently in that position, Jorge Lorenzo, is on the outer with the Iwata marque.

Furthermore, it would suggest the end of the 35-year-old’s career as a full-time racer, although wildcards could be part of his plans.

Lorenzo was due to tackle at least the Catalunya Grand Prix this year before paddock restrictions brought about by COVID-19 saw such cameos struck out for 2020.