Brazilian GP to remain at Interlagos

Brazilian GP to remain at Interlagos 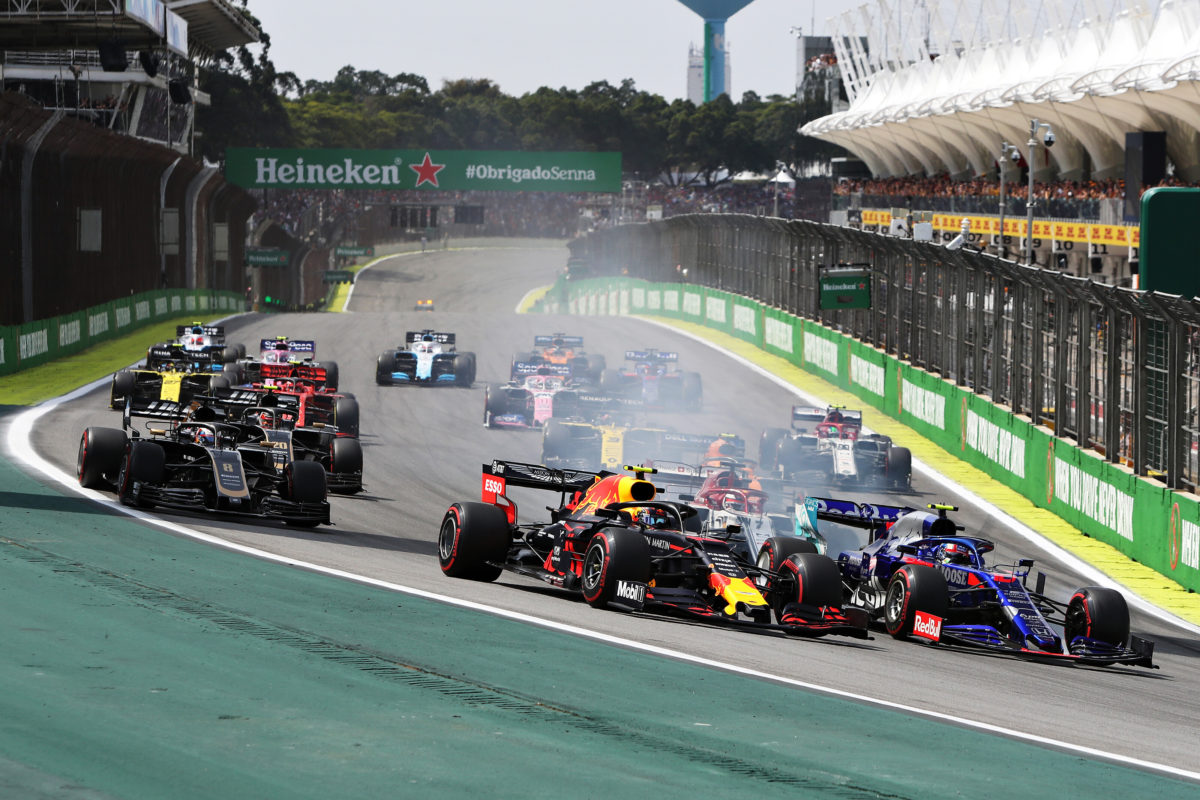 The Brazilian GP is set to remain at Interlagos

The Brazilian Grand Prix will remain at Interlagos for another five years, according to the Sao Paulo Governor.

Speculation had linked the race with a move to an all-new, as-yet unbuilt circuit in Rio de Janeiro.

Earlier this week, Formula 1 release its provisional 2021 calendar with Interlagos listed as the location for the Brazilian round of the championship.

It’s now been revealed by Joao Doria, Governor of Sao Paulo, that a new deal is set to see the race remain in its current location for five years.

“The Interlagos race track has been confirmed to host F1 over the next five years,” Doria said.

“The contract will be signed by Mayor Bruno Covas and Liberty Media, the holder of F1 rights,” he added.

“The understandings that we have maintained since last year with Liberty Media were made based on correct instruments, in the existence of a race track that is approved by the drivers, by the teams and that, for more than 30 years, has been the home of the Brazilian Grand Prix.

Brazil first hosted Formula 1 in 1972 with a non-championship event before being added as a points-paying round the following year.

Interlagos hosted the event during its formative years, before it moved to the since-demolished Jacarepagua circuit in Rio throughout the 1990s.

F1 returned to a shortened Interlagos in 1990, where it has remained on an almost unchanged configuration.