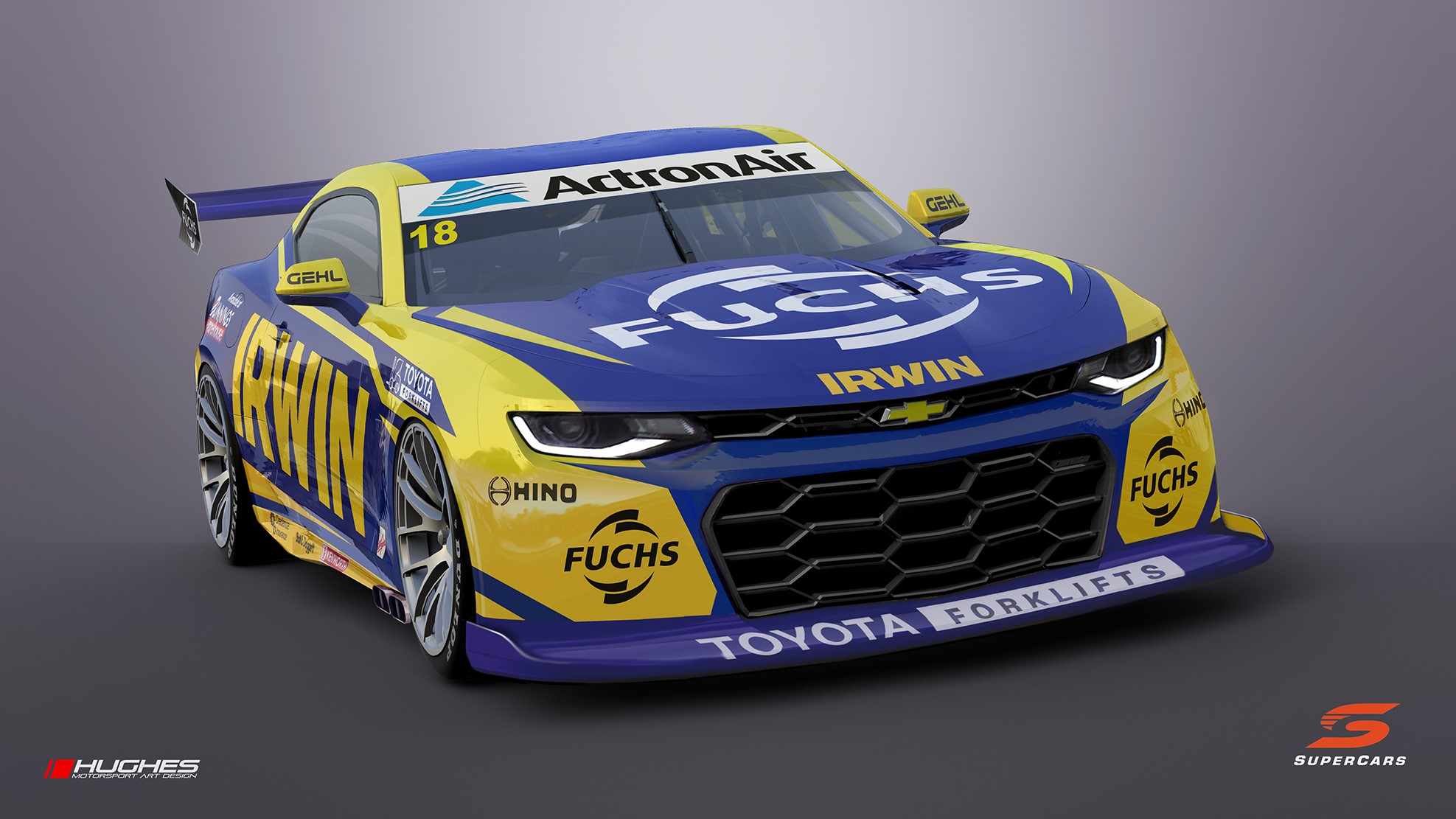 Team 18 boss Charlie Schwerkolt says he hasn’t yet decided whether he will run a Chevrolet Camaro when Supercars moves to Gen3 in 2022 but is excited by its addition to the championship.

The Waverley-based outfit has had a long-standing association with Triple Eight as one of its customer teams dating back to 2016.

This year Team 18 moved to a two-car operation, purchasing a ZB Commodore from the Banyo base.

Triple Eight will be tasked with homologating the new Camaro and has already confirmed its plans to run the new platform, which will race alongside the Ford Mustang in 2022.

Speaking with Speedcafe.com, Schwerkolt said it is too early to make a call on whether Team 18 will run the Camaro platform when the championship introduces its new regulations.

“I think it’s exciting, I really do,” Schwerkolt said.

“They look really cool. I fully support it for sure. Who knows if I’ll be running one, I’ve got no idea, it’s way too early at the moment.”

Asked whether he preferred to continue working with Triple Eight, Schwerkoly replied, “That’s my normal path of going down the Triple Eight path and more the GM style of car, for sure.

“We haven’t had any discussions at all or anything like that. It’s way too early, but that would have been my normal path for going down.”

The team boss has been buoyed by preliminary Gen3 details released by Supercars at this year’s Supercheap Auto Bathurst 1000.

The new-look cars are expected to be cheaper and will contain more category controlled componentry in an effort to slash development costs.

“We’ve got to make sure it’s sustainable and that we can be in the sport long-term,” Schwerkolt said.

“Where the costs come out, I think they’ve looked at it and there’s more work to be done, but it looks good so far. I’m pleased about that.

“Some of the stuff I’ve seen is encouraging, but it’s got to be well thought out and I’m thinking the right people are doing that at the moment.”

When the Chevrolet Camaro makes its return to Supercars, it will have been nearly 40 years since the marque has featured in the Australian Touring Car Championship.

Schwerkolt said it’s fitting that the Camaro will go head-to-head with the Ford Mustang, which is also set to continue racing in Supercars.

“I think the fans are going to love them,” he said.

“That’s so important. I think the closer they resemble the road car, the better as well.

“Obviously with Holden departing the sport, I think it’s really important that we have something that’s resembling what’s out on the road, even though it’s not being sold (in Australia) at the moment.

“(It’s) definitely the right fit. Go back in the ’70s and ’80s and the Camaro’s running around there with the Channel 9 Bartlett Camaro and all that sort of stuff.

“It’s getting that brand back, running against the Mustang, bringing it all back. I think it’s really exciting. It’s a natural progression for the sport. Bring it on.” 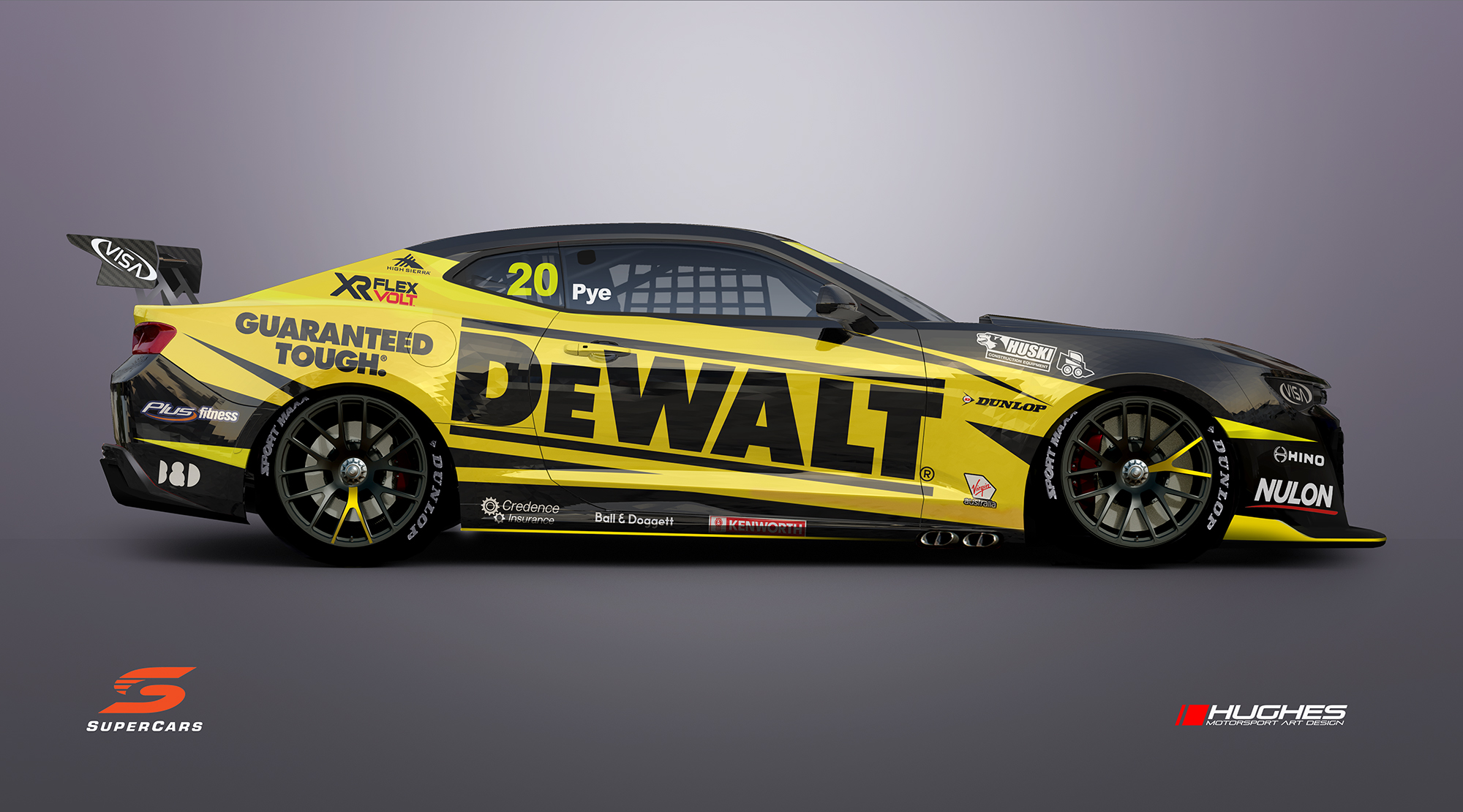