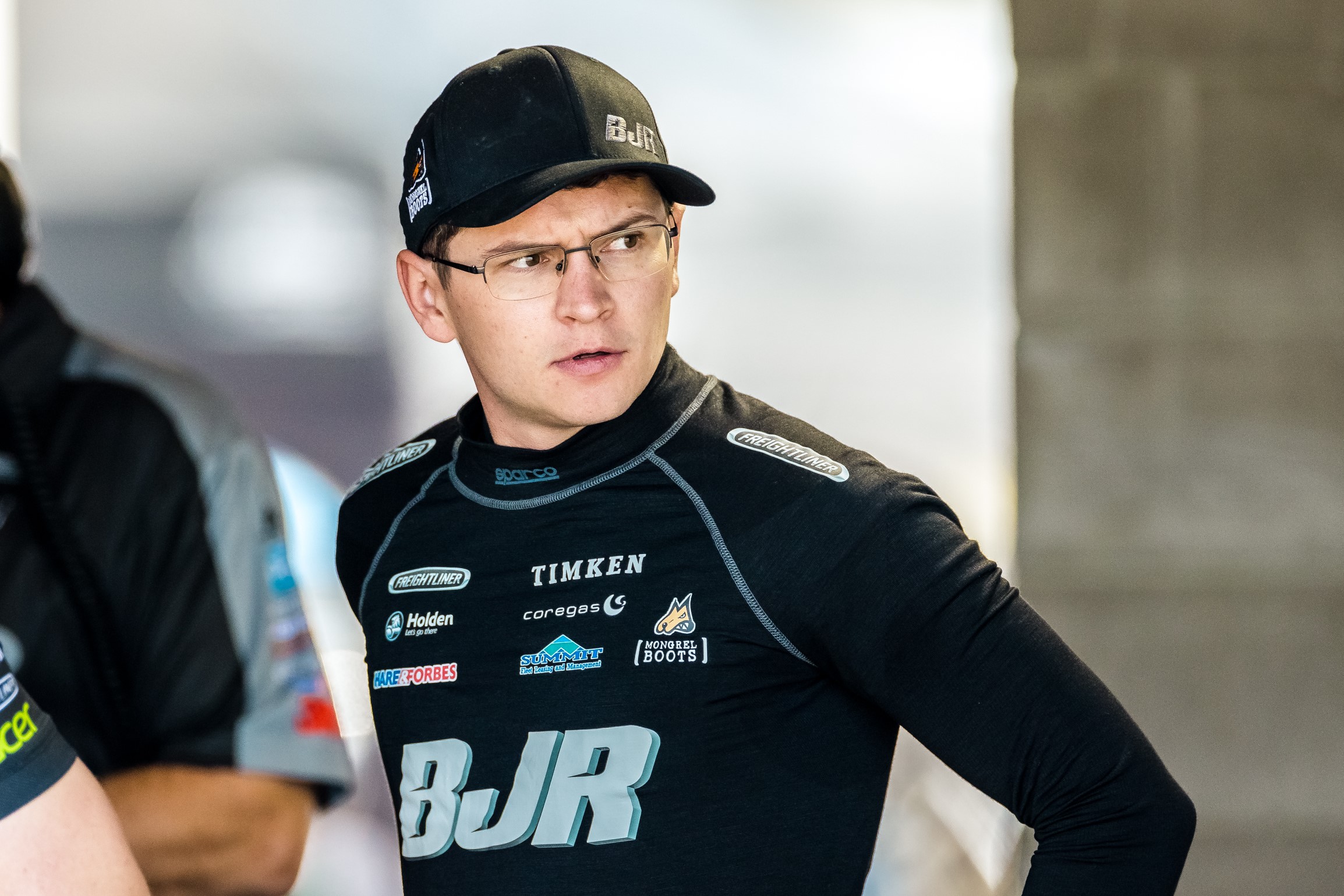 Brad Jones Racing has confirmed Todd Hazelwood will drive for the Albury-based team in next year’s Supercars Championship.

As previously reported by Speedcafe.com, Hazelwood has extended his relationship with the team, which is now solely owned by Brad Jones.

Following two full seasons with Matt Stone Racing in 2018 and 2019, Hazelwood moved to Brad Jones Racing this year where he claimed a career-best third at Sydney Motorsport Park.

The 25-year-old was a standout at the Reid Park Street Circuit, claiming his first Supercars Championship pole position at the second Townsville SuperSprint.

Hazelwood said he’s motivated to succeed with the team in 2021.

“My first year with this team has been one of my most enjoyable years of racing and I’m very proud of what we’ve been able to achieve already,” said Hazelwood.

“I have a fantastic group of people that work tremendously hard within the team.

“The way Brad manages the team is awesome, there’s an amazing amount of team harmony and he understands how to extract the best out of everyone.

“Going into year two of our partnership together is really exciting.

“In my four years of racing in the Supercars Championship, it will be the first time that I have driven the same equipment for two years in a row.

“I have no doubt this will help improve my race results and consistency throughout the season.

“My motivation and hunger for more has never been greater and I’ll be working hard during the off season to ensure I make myself a serious contender in 2021.”

Jones said the team’s first season with Hazelwood has been strong.

“We’ve had a great year with Todd, he fits in with the team well and he is fast on track,” said Jones.

“We’ve had poles and podiums this year and we are looking forward to building on the results in 2021.”

Hazelwood’s re-signing firms up at least half of its line-up with Nick Percat already confirmed to stick with the squad into 2021.

As yet, the team hasn’t announced who its third and fourth drivers are, though it is expected Jack Smith will be retained.