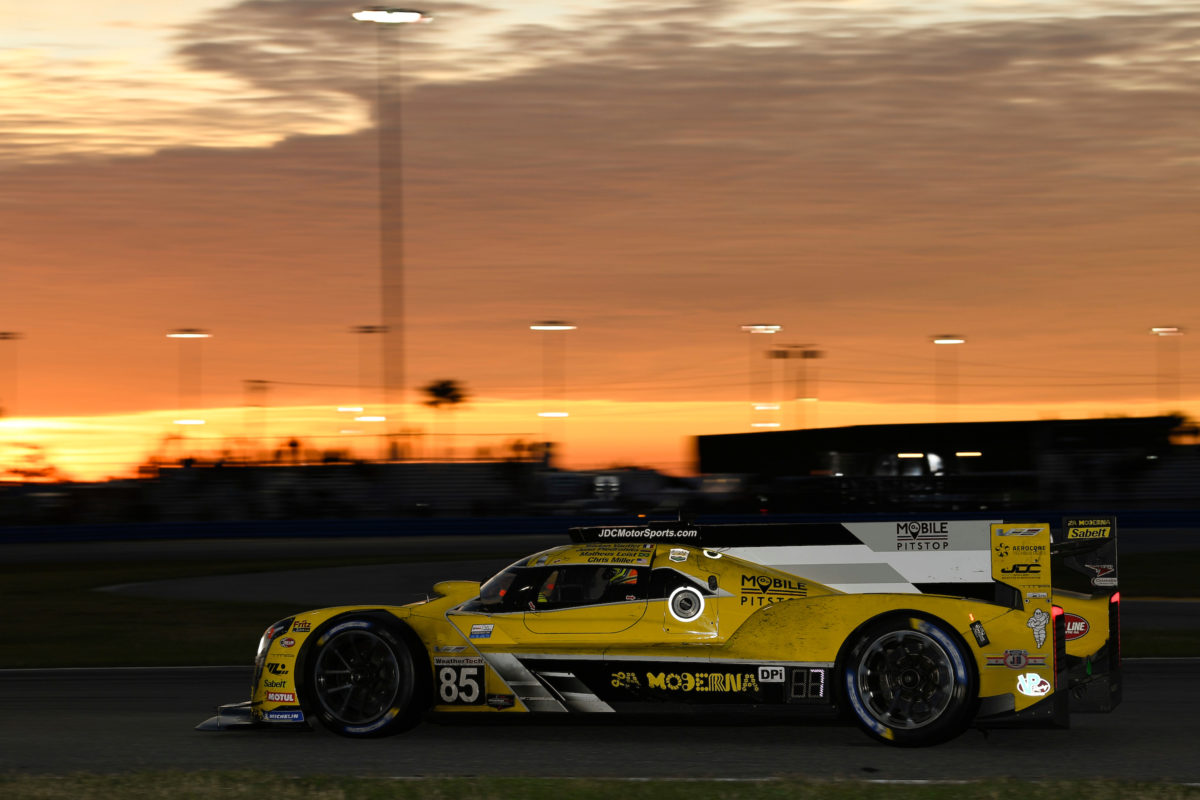 Scott Andrews has been called up to make his IMSA Weathertech Sportscar Championship debut for JDC-Miller Motorsports at this weekend’s Twelve Hours of Sebring.

Andrews is no stranger to the Sebring circuit, having recorded an LMP3 victory there earlier this year in the IMSA LMP3 series with JDC-Motorsports and team-mate Gerry Kraut.

“This is a massive opportunity for me and I can’t thank JDC-Miller Motorsports enough,” Torquay-born Andrews said.

“(Team owner) John Church has been a big part of my career in America and it has gone full circle. In 2013 when I first moved to USA, he gave me my first shot in USF2000.

“I’ve won races with JDC in LMP3 in IMSA, and now seven years later I am getting the chance in one of the biggest Sportscar championships in the world.

“It still feels a little surreal, but grateful for the opportunity.”

The Twelve Hours of Sebring, which is normally held in March, is the 11th and final round of the season, which was revised as a result of the COVID-19 pandemic.

First practice will mark Andrews’ first laps in a DPI entry, but the Australian was confident he can get up to speed.

“I will be turning my first laps in a DPI in FP1, so the learning curve will be very steep but I have great teammates and I know I have a great team around me to help flatten that out a little,” Andrews said.

Team-mate Simpson said: “(Andrews) is a young, fast driver and I’m happy that he will be getting a big chance.

“Sebring is a challenging race, it is very physical especially because of the bumps.”