Tasmania could accelerate reopening to Victoria

Tasmania could accelerate reopening to Victoria 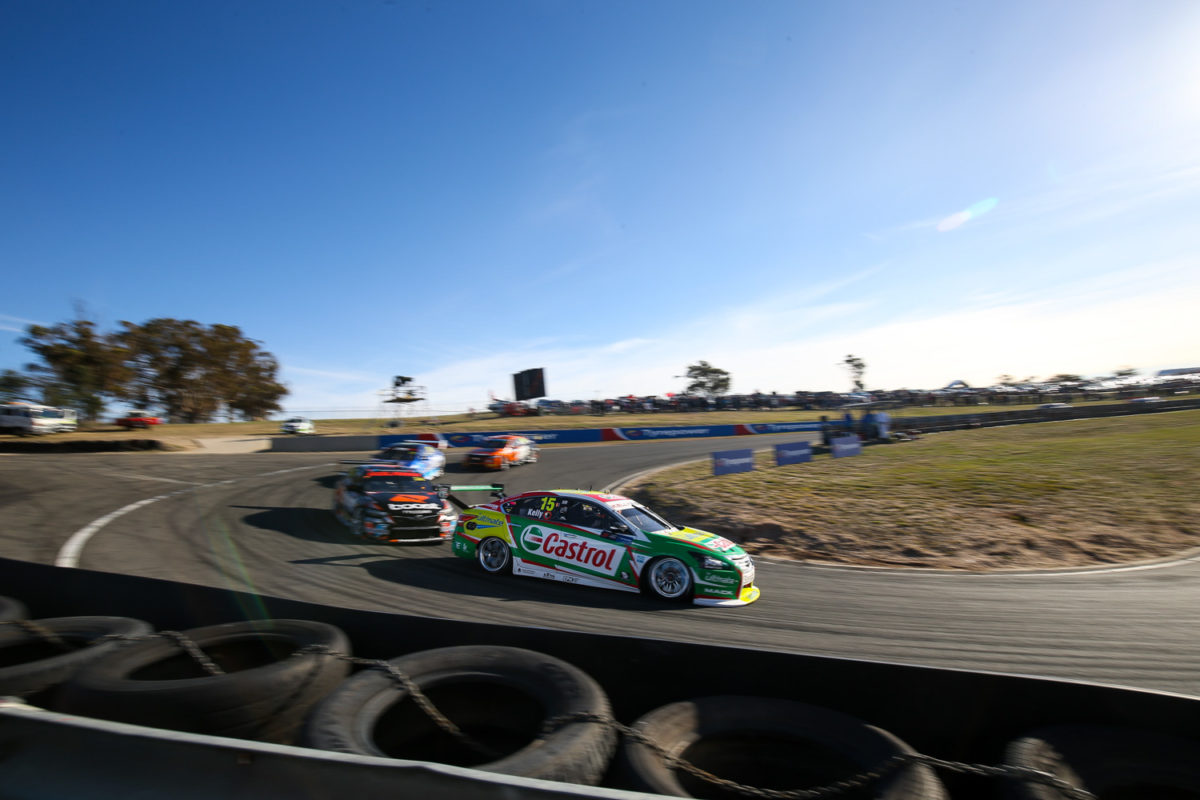 Tasmania could now reopen its borders to Victoria almost two months before the visit of TCR Australia to the Apple Isle.

Premier Peter Gutwein has announced that his state may freely welcome arrivals from Victoria on November 27, slightly earlier than the previously nominated December 1, pending continued low infection numbers on the north side of Bass Strait.

TCR Australia, the S5000 Championship, and Touring Car Masters are all due to open their seasons at Symmons Plains on January 24-26 as part of the Race Tasmania pair of events.

The reopening to Victoria relies on the state being classified as a ‘low-risk area’, as every other state/territory plus New Zealand currently are.

According to Premier Gutwein, it is “well on track” to that classification having already been due to officially become medium-risk, which still necessitates quarantine, as of this Friday.

The Australian Racing Group released TCR Australia’s 2021 calendar last week, confirming that Symmons Plains will serve as the season-opener before an invitational round at Hobart’s Baskerville Raceway, rather than those circuits closing out a 2020/21 campaign.

Touring Car Masters’ 2021 calendar was unveiled today, with six rounds on the cards including a return to Mount Panorama for the Bathurst International.