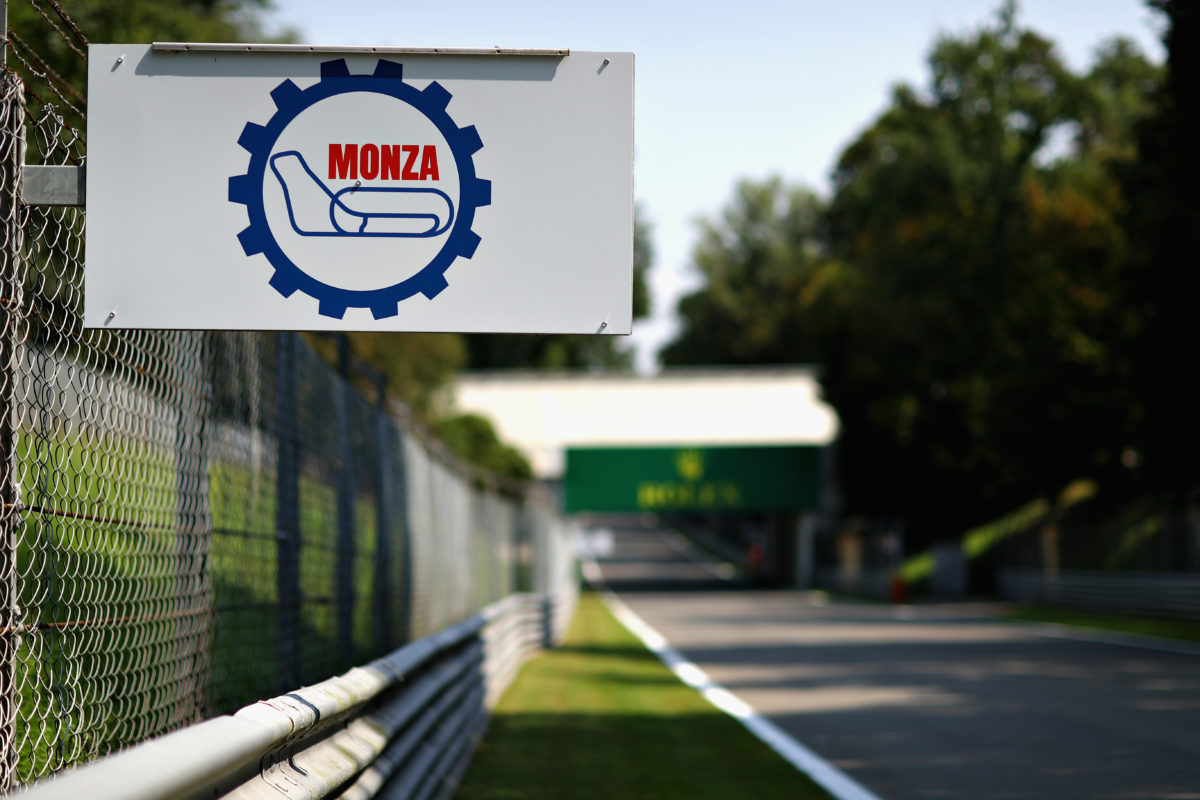 Rally Monza organisers have announced the itinerary for the World Rally Championship season finale, which is set to be the most compact traditional WRC round ever.

The final round of the championship, which will be held across December 3-6, will feature 16 stages surrounding the famous Monza circuit.

The 2020 season was condensed to seven rounds due to the COVID-19 pandemic, with the initial championship due to be contested over 13 rounds in Europe, Africa, Asia, the Middle East, North and South America and Oceania.

All seven rounds in the truncated season will be held in Europe, with Rally Monza only confirmed as the finale last month.

It will include sections at the famed Parabolica and Lesmo corners, gravel sections and a day of competition at the nearby Italian Alps.

The three days of action at the circuit itself will blend with road stages in the Lombardy hills.

Almost 50 per cent of the 505.38km Rally Monza route will be competitive, beginning on Thursday afternoon with the 2.02km Monza King of Show speed test.

Friday’s first full day begins with five special stages at the parkland circuit near Milan, with two passes through the 13.29km A test to be followed by a double attack of the 16.04km B stage. The Friday leg closes with a single 10.33km C Grand Prix test at night.

Saturday will close with a repeat of Friday’s C Grand Prix test, again in darkness, before it is repeated again for a third time on Sunday morning.

A double attack at Monza’s 15.02km D test will follow, with the second test to form the points-paying power stage.

Hyundai pair Thierry Neuville and 2019 champion Ott Tänak are the only other drivers in contention for the drivers’ title, albeit 24 and 28 points in arrears with a maximum 30 available.