Marc Marquez out for rest of season

Marc Marquez out for rest of season 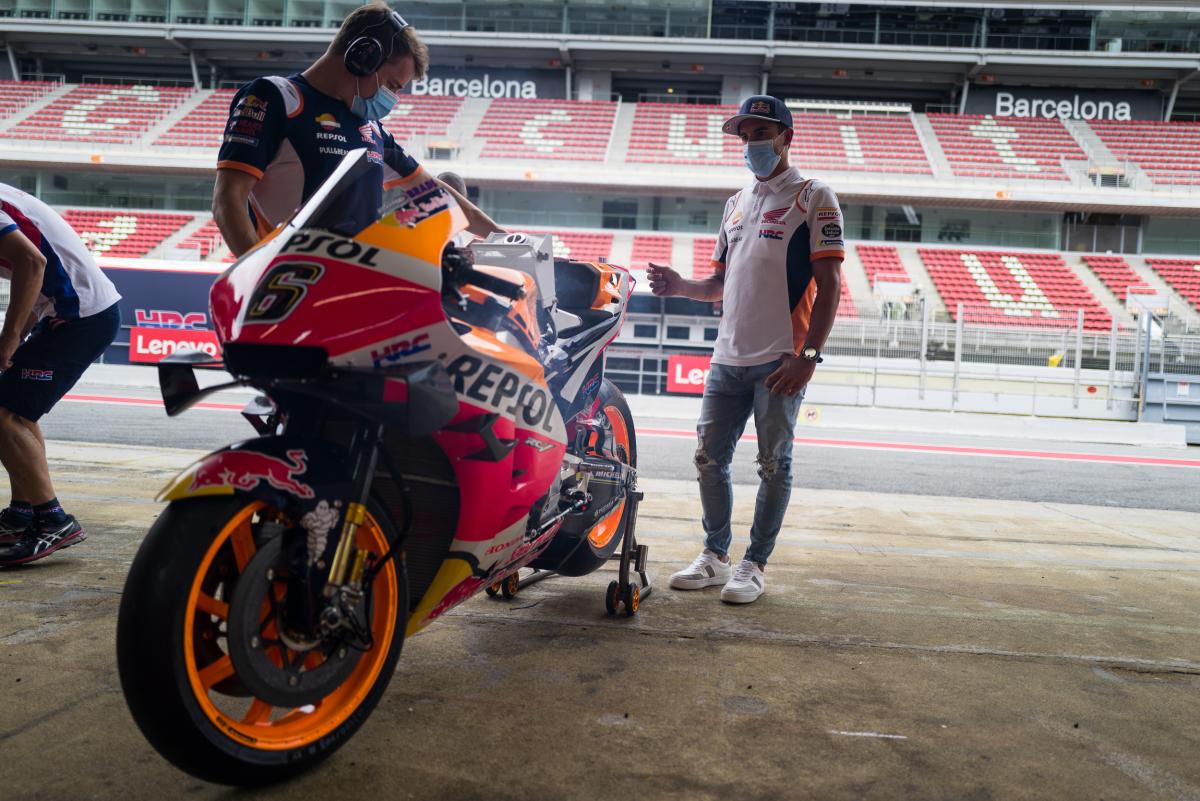 Honda has confirmed that Marc Marquez will not return in the two races which remain in the 2020 MotoGP season.

The six-time premier class champion broke his right arm when he crashed out of the season-opener at Jerez, before calling off an attempt to compete in Round 2 at the Spanish circuit, days after surgery.

That appearance, in Qualifying 1 at the Andalucian Grand Prix, is the last time Marquez has been seen in action, before he underwent a second operation to address a damaged plate in the arm in question.

Test rider Stefan Bradl has stood in for the Spaniard since then, a situation which will continue this weekend in Valencia and on that which follows at Portimao.

“Working through his recovery programme and tracking the progress of his arm, Marc Marquez in conjunction with Honda, his team and multiple expert doctors, has elected to officially delay his return to action until 2021.”

Honda’s lead rider in the championship is Idemitsu LCR’s Takaaki Nakagami in eighth, while Alex Marquez sits 14th on the lead factory entry.