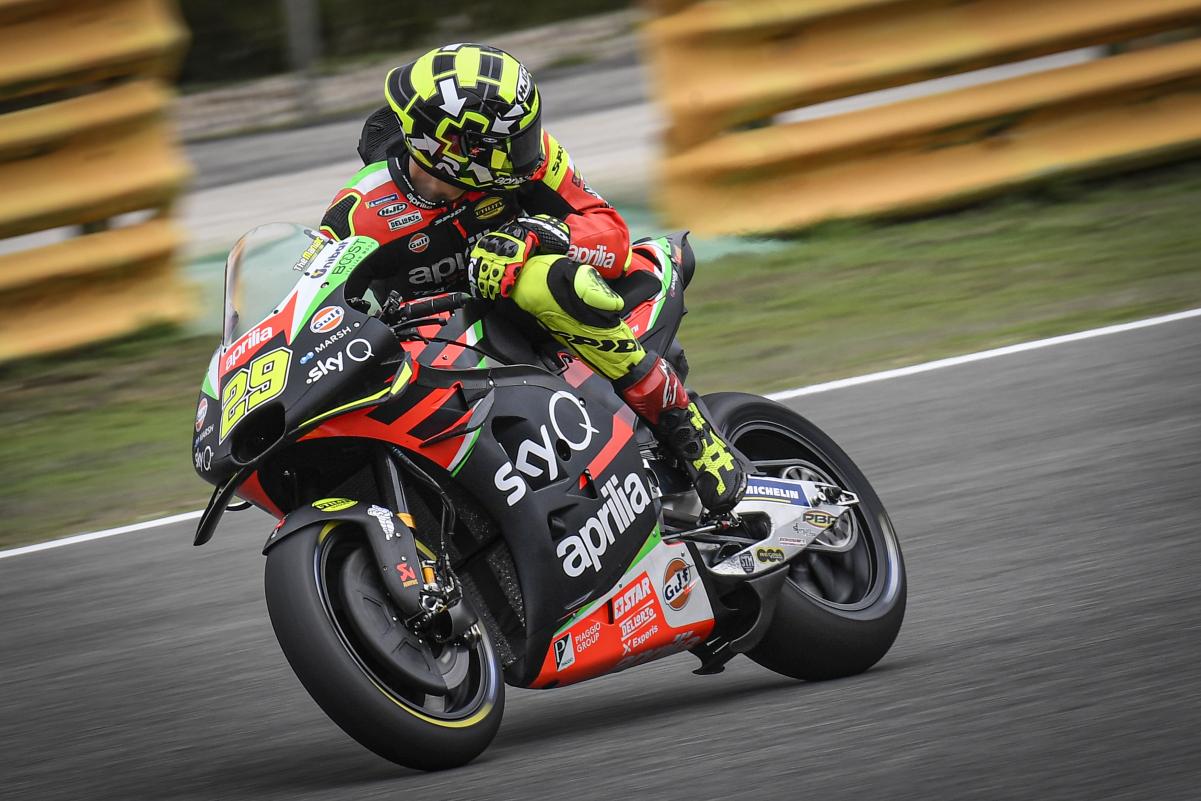 Andrea Iannone’s ban for consumption of an anabolic steroid has been extended to four years on appeal to the Court of Arbitration for Sport (CAS).

The Aprilia rider was provisionally suspended on December 17, 2019 after a urine sample taken during the Malaysian MotoGP weekend in the preceding month returned a positive result for a prohibited substance.

In March 2020, the FIM International Disciplinary Court (CDI) handed down an 18-month ban, commencing from that day of the suspension, as punishment for testing positive to Drostanolone.

That was appealed by both the World Anti-Doping Agency (WADA) and Iannone himself, as the CAS advised in June.

The latter argued that because he came to have the substance in his system due to the consumption of contaminated meat, he should be fully acquitted and the decision to impose a ‘period of ineligibility’ annulled.

WADA, however, sought to have the ban extended to four years given that Iannone “had failed to establish to the requisite standard that the origin of the prohibited substance in his sample resulted from meat contamination”, which the court has now agreed to.

The panel of three judges, which heard the appeals on October 15, determined that the Italian rider had indeed committed an ‘anti-doping rule violation’ (ADRV).

Specifically, he “had failed to establish neither the precise type of meat he had consumed nor the origin of said meat.

“Moreover, the Panel found that neither Andrea Iannone nor his experts were able to establish specifically that there was an issue of meat contamination by Drostanolone in Malaysia.”

The CAS’s announcement goes on to explain that the burden of proof that the ADRV was not intentional, on the balance of probabilities, rests with the athlete.

That the Aprilia rider “essentially left the Panel with protestations of innocence, his clean record and his alleged lack of incentive to dope,” meant he had not succeeded in meeting that standard of proof, although the panel of judges also could not rule out the contaminated meat claims.

Had Iannone been successful in doing so, he would have faced a ban of no more than two years.

The four-year ban which replaces the FIM CDI’s decision at the end of March also takes effect from the date of the provisional suspension, and also renders Iannone disqualified from any results obtained on November 1, 2019 or after, including loss of any medals, points, and prizes.

The one-time MotoGP race winner has been unable to fulfil the second year of his contract with Aprilia which commenced this season, and will be 34 years old by the time he is allowed to compete again.