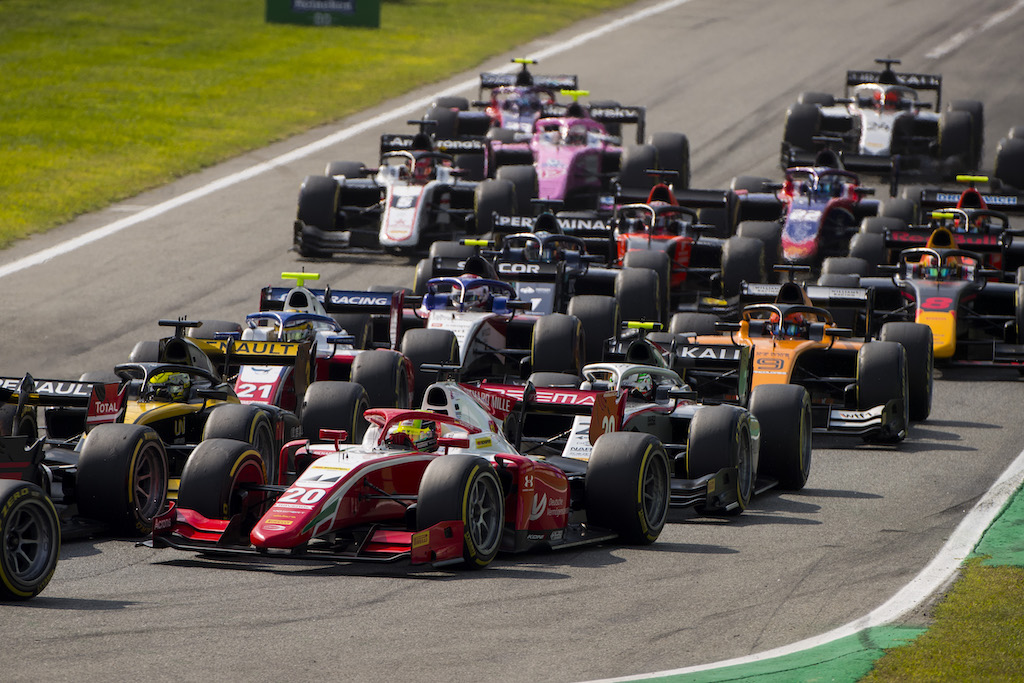 Formula 2 at Monza in September

Formula 2 and Formula 3 will visit new circuits in 2021 after both championships revealed their provisional calendars.

Both calendars were released after the 2021 Formula 1 calendar was revealed on Tuesday.

They will see the junior championships run at separate grands prix to three-race rounds, as recently confirmed by organisers.

Silverstone (July 16-18) will host the fourth round, with a near two-month break to precede the fifth round at Monza (September 10-12).

Sochi (September 24-26), the newly-announced Saudi Arabian Grand Prix in Jeddah (November 26-28) and the Abu Dhabi season finale on 3-5 December will close out the season.

Australian Oscar Piastri, who clinched the F3 title in September and steered a Renault R.S.18 in Bahrain earlier this month, is expected to make the leap to F2 for the 2021 season.

The season will end with the penultimate round at the Dutch Grand Grand Prix at Zandvoort (3-5 September) and the season finale at the Circuit of The Americas (22-24 October).

F2 and F3 CEO Bruno Michel explained that the decision to limit the number of rounds was part of both championships’ efforts to control costs, which will “automatically lessen the teams’ budget”.

However, Michel said he was excited to have F1 and the FIA’s support to have three races across an event.

“The 2021 F2 provisional calendar is a mixture of European and overseas circuits, with venues that have always been very popular amongst the drivers and the fans alike. The addition of Jeddah in Saudi Arabia makes it all the more exciting,” Michel said.

“I’m quite interested to see the F3 cars run at Zandvoort and Austin. These are two exciting new venues for us. We will also go back to Le Castellet where we saw great racing in previous years.” 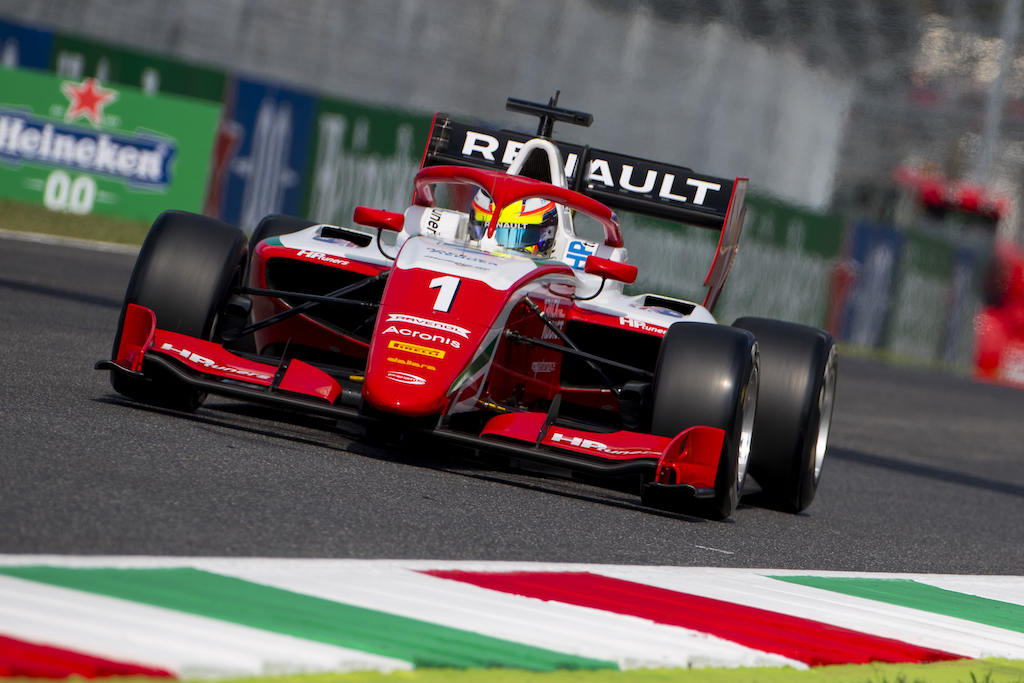