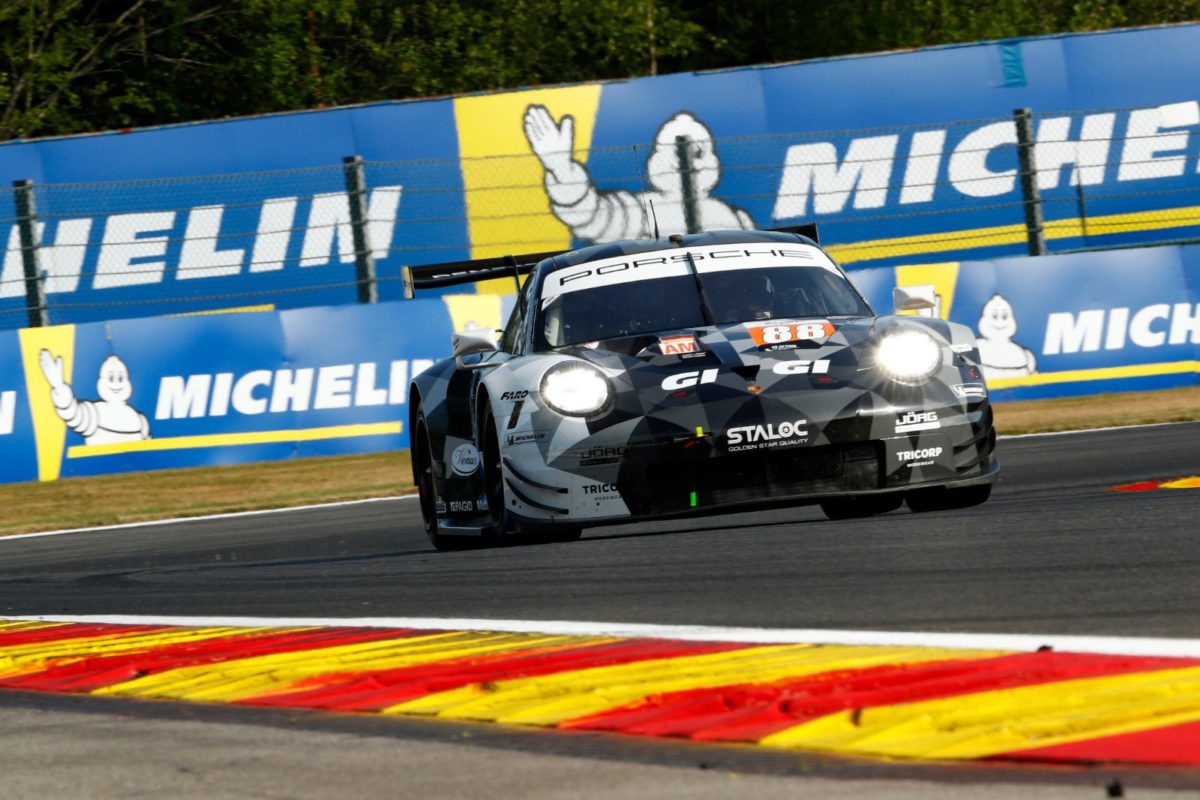 Evans, who recently clinched the French Carrera Cup title, will debut for the Proton Competition squad in the #88 911 RSR.

Evans will share the #88 with Emirati Khaled Al Qubaisi and German Marco Holzer.

Campbell’s #77 entry lies third in the Endurance Trophy for GTE Am Drivers standings behind the TF Sport #90 Aston Martin of Jonathan Adam, Charlie Eastwood and Salih Yoluç, and the AF Corse #83 Ferrari of Emmanuel Collard, Nicklas Nielsen and François Perrodo.

Instead, Queenslander Campbell will contest the final round of the GT World Challenge Europe at Paul Ricard.

It marks a change for Campbell, who will race in the GT World Challenge instead of carrying on his role as the third driver in the IMSA GTLM team at this weekend’s Sebring 12 Hour.

Campbell and regular driver Mathieu Jaminet will race in Paul Ricard, while Neel Jani is the replacement for Sebring.