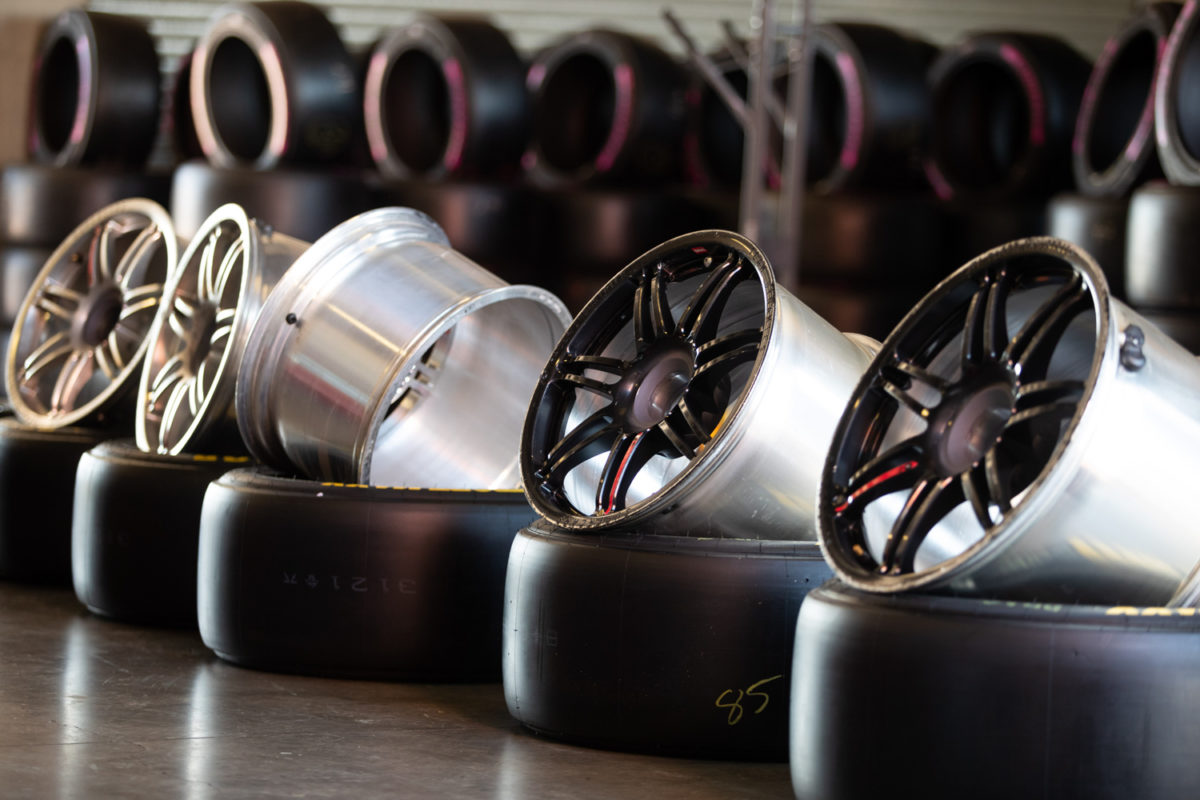 Will Davison and Jamie Whincup will take part in a soft tyre evaluation for Supercars at Queensland Raceway next week.

The running, confirmed via the championship’s official website, will take place on Monday and allow control tyre supplier Dunlop to gather data on a new, softer compound.

It will be Davison’s first drive of a Dick Johnson Racing Mustang, after he and Anton De Pasquale were officially announced as the Shell V-Power-backed squad’s new drivers late last week.

The two-time Bathurst 1000 winner also indicated that he will partake in two DJR sponsor ride days next week.

Although neither the Ford squad nor Whincup’s Triple Eight Race Engineering will receive the data which is collected from the tyre test, nor is data collection allowed on ride days, Davison sees the mileage as a valuable opportunity.

“(I’m) certainly very happy that I’m going to be able to go into Christmas with some feeling of what their cars are like,” he said in a video for personal backer Doric.

“That’ll give me something to think about over the break. As we all know testing is really limited in this category, generally there is only one day before the first race.

“If you’re spending that whole day in a new team as your first day, you only get half a day by the time you’ve sorted your seat position and all your comfort out.

“To be able to knock all of those little details out of the way this year will certainly carry us in good stead for next year.”

The 38-year-old also backed the idea of bringing in a softer compound tyre, as Supercars is considering.

“If the tyre drops off a cliff quicker it means it punishes drivers who don’t look after the tyre and then we see big variations in speed late in stints.

“That is generally where we see a lot of action, which is what the category wants.”

Tyres became a significant talking point once the 2020 season restarted after the outbreak of COVID-19.

SuperSprint events saw drivers forced to ration five sets of tyres across three races, with the availability of both hard and soft compounds at some events adding to the intrigue and variability in results.

Penrite Racing CEO Barry Ryan described the events which saw a mixture of compounds as ‘fake racing’, while eventual champion Scott McLaughlin was among the advocates for an even softer compound than currently available.