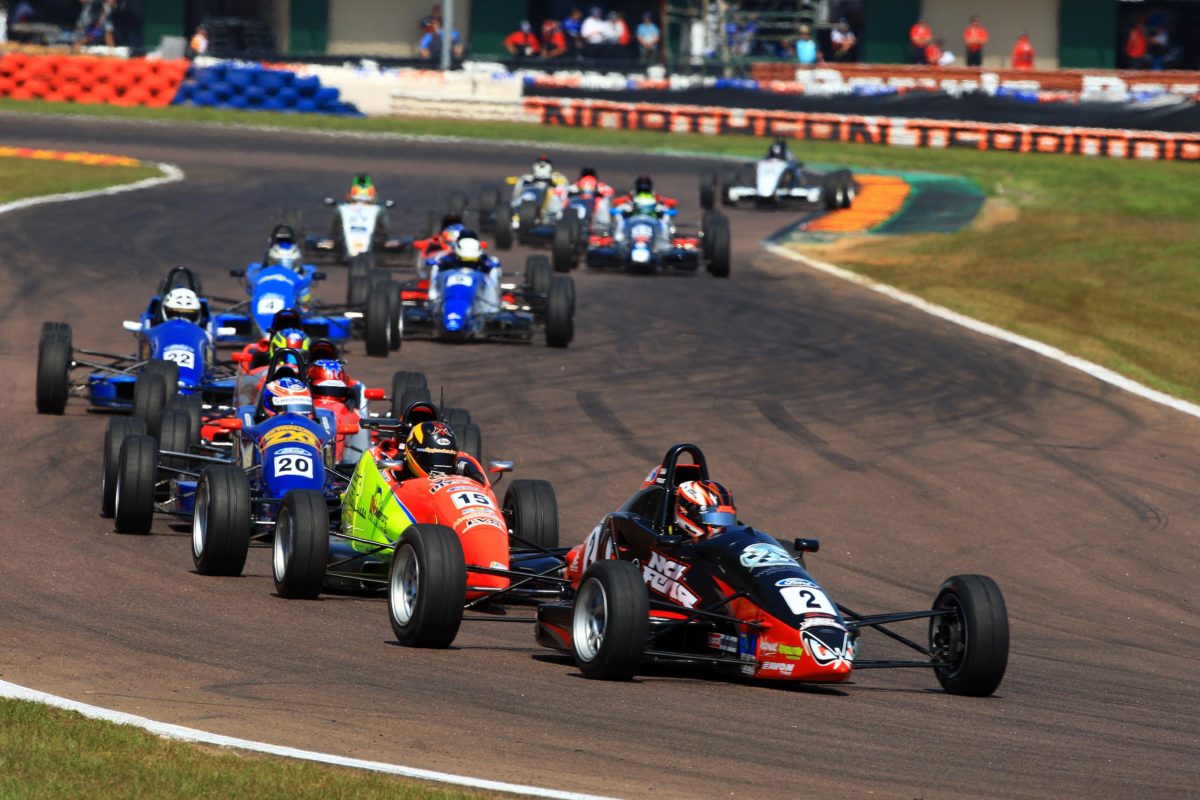 One of Australian motorsport’s most dominant cars will return to its driver, with Nick Percat revealing he has purchased the car he steered in his record-breaking 2009 Australian Formula Ford campaign.

Now an established Supercars ace with Brad Jones Racing, Percat burst onto the scene as a 21-year-old in a crushing Formula Ford season with the Sonic squad.

Percat ended the season with a record 369 points, leaving the likes of Mitch Evans, Scott Pye and Chaz Mostert in his wake.

Fast forward 11 years, and Percat is a mainstay of Supercars competition and is a Bathurst 1000 winner, having won the Great Race as a rookie two years after his Formula Ford breakthrough.

Speaking on the Parked Up podcast, the 32-year-old said he intends to return the car to its 2009 guise.

“Obviously we’re all very attached to cars that we win in, or helmets that we use during a win,” Percat explained.

“This one’s actually got a bit of history to it with Australian motorsport, because it won the most races in Australian Formula Ford history, it got the most pole positions, most points scored during a year and fastest laps, all that sort of thing.

“I’m actually going to put it back to my full No Fear colours how Sonic ran it, I spoke to (team owner) Mick Ritter recently and said, ‘This is what I want to do’, and he’s keen and he reckons he’s still got a few bits and pieces from that car.”

Percat said old parts from the championship-season car remain at the Sonic base, but some work remains to be done despite the car seeing little track time since the 2009 season.

The next mission for Percat is finding room to store the car once it arrives.

“When we sold it after we were done with it at Sonic, a few little tricky things came off the car from Sonic engineers compared to the other Mygale cars,” he continued.

“We have to put the front rocker on, the pushrods, give it a lick of paint and a service, because it’s actually in very good condition, I’m excited. It should be here next weekend I think, which is cool.

“I was talking to Greg Woodrow who used to be a Mygale importer back when we were racing Mygales, and up until recently, I actually bought some driveshafts off him for Dad’s Cup car that he’s gotten back into, my Coates Hire car, and I said, ‘Do you know where my Mygale is?’

“So it was actually thanks to him, he’s the one that found it for us. So maybe I’ll convince him to give me some space… or, I’ll just get rid of my road car and keep it in the basement at the apartment.”

The car itself has seen little competitive action since Percat took it to record heights in 2009, but the four-time Supercars race winner wants to return it to the track and give his friends a chance to drive it too.

“It sat at Sonic for a year and a half after I raced it… then it went to a guy who was planning to race it, but I think he was too broad in the shoulders to fit in the Formula Ford, so he drove it maybe once or twice,” Percat said.

“Then it went to the owner who currently has it in Sydney, and he has used it twice as well. Honestly, since I last drove it, it’s probably only done 10 events or practice days.

“I saw the photos and it’s still got my custom brake pedal I made when I was working at Sonic, so I could get my foot in the pedal box. It’s still got all the right things, the witness marks in the chassis when I canoed it a few times, so it’s the right one.

“I’ve still got the championship-winning helmet which is sitting in the cabinet at Sonic. If you win the championship in Formula Ford, or Cup car, or Super2 or when they ran them, part of the deal is they get to keep your helmet.

“I know where the helmet is, the race suit is literally in my office, as are the boots I used as well. I’m just going to rock up at a test day with Sonic and have a crack. I’m looking forward to it. I’ll probably do that before I spend all the time and money making it back to brand new.

“A few of my friends were dominant in go-karts throughout our junior days and never actually got the chance to step up due to not having the backing, and even drive a Formula Ford and dreamed of doing it. I might put on a little day for them and give them a skid, which is okay. Honestly, it’s had worse things happen to it.” 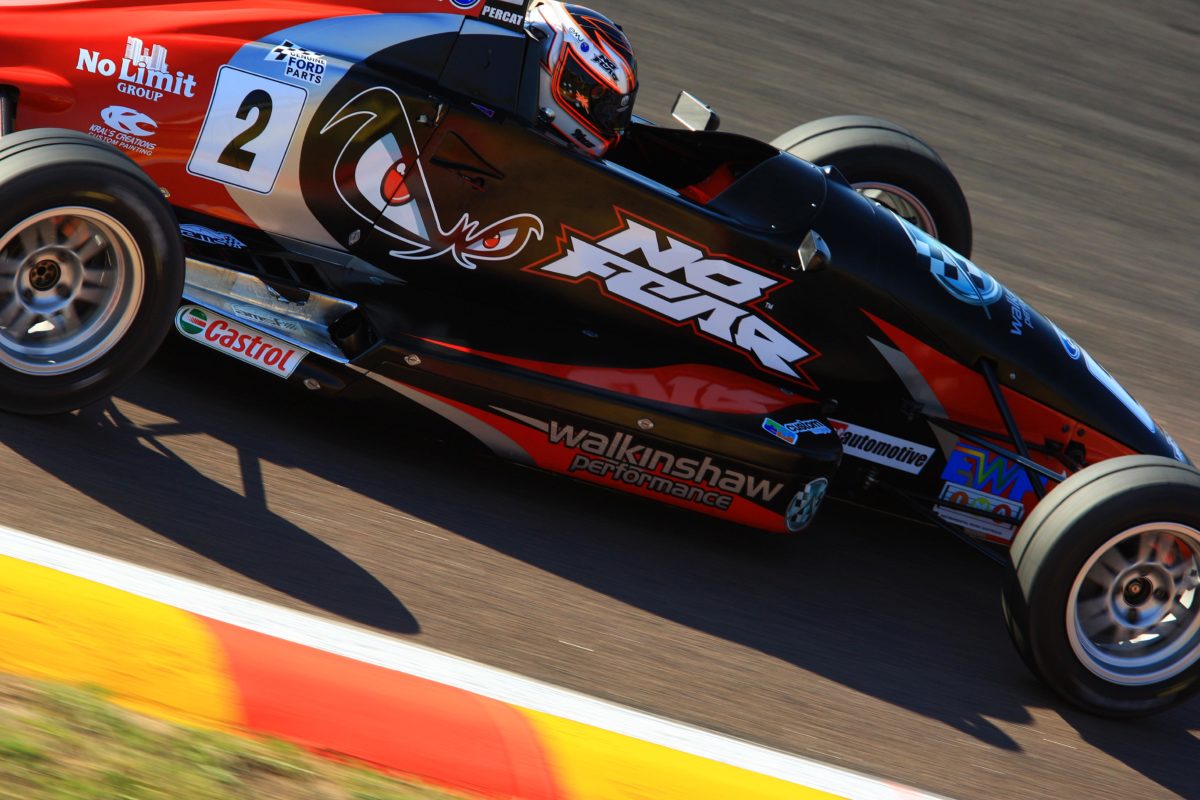