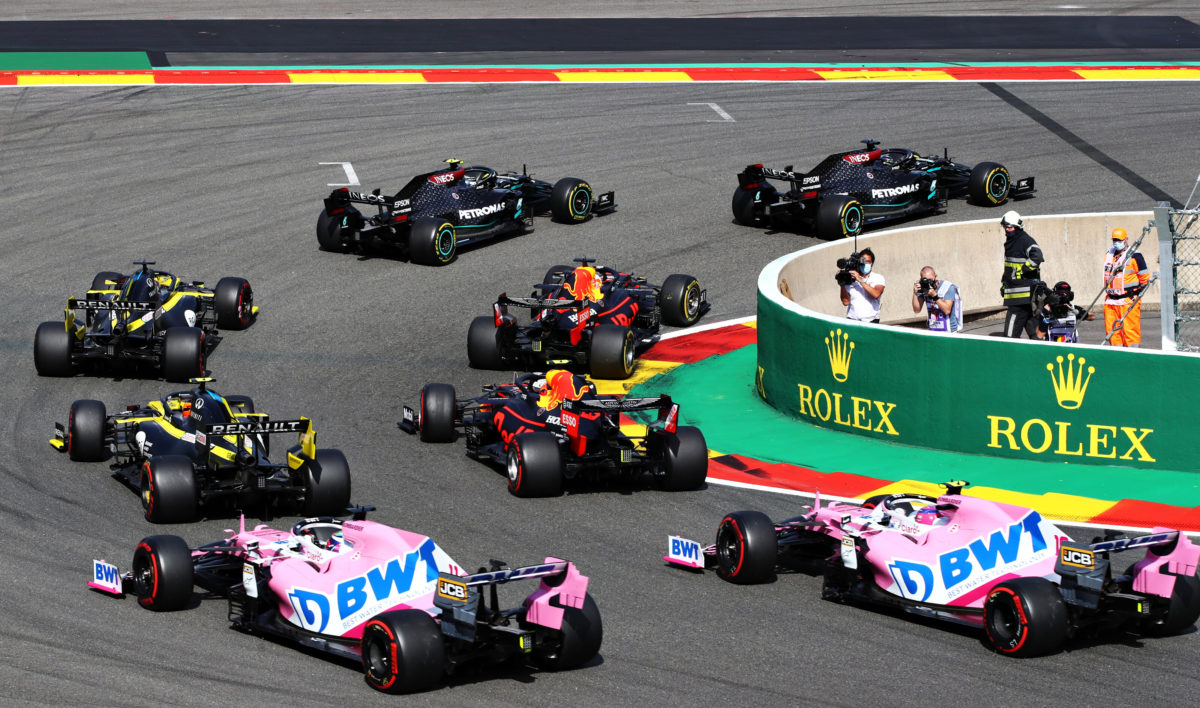 Formula 1 has released a provisional 2021 calendar

The 2021 Formula 1 season will take in 23 races over 10 months, including the return of Interlagos in Brazil and the addition of Saudi Arabia.

As first reported by Speedcafe.com, Melbourne will host the Australian Grand Prix on March 21 as the opening event; however, only 22 of the 23 proposed grands prix have been confirmed.

The omission is the Vietnamese Grand Prix, with Hanoi originally slated to host its first Formula 1 grand prix this year before it fell victim to the COVID-19 pandemic.

Politics in the country are understood to be at the crux of the issue, with a number of other prospective hosts in line to pick up the date should Vietnam fall over.

Organisers in Turkey have put their hand up for a regular return of the sport, which will race at Istanbul Park this weekend for the first time since 2011.

Brazil’s appearance on the calendar comes amid speculation the event could be moved from Interlagos to a new venue in Rio de Janeiro.

The agreement with promoters in Sao Paulo to host the event at Interlagos is understood to expire at the end of this year, with a new promoter set to take over the event moving forward.

“We are pleased to announce the 2021 Formula 1 provisional calendar after extensive conversations with our promoters, the teams and the FIA,” said Chase Carey, Chairman and CEO of Formula 1.

“We are planning for 2021 events with fans that provide an experience close to normal and expect our agreements to be honoured.

“We have proven that we can safely travel and operate our races and our promoters increasingly recognise the need to move forward and manage the virus.

“In fact, many hosts actually want to use our event as a platform to show the world they are moving forward.

“We are delighted to see Saudi Arabia become part of the schedule and are equally excited to return to the venues we hoped to race at in 2020.

“We want to thank all our promoters and partners for their ongoing enthusiasm and collaboration and look forward to giving our fans an exciting season on the track.”

Should the full schedule be met, the 23-event calendar would make for the busiest season in F1 history.

Despite the release, some question marks remain over events such as those in the Americas and in Asia/Oceania as uncertainty lingers over international travel.

F1 this year has limited its calendar to European and Middle Eastern countries, with Sochi in Russia the furthest east it has ventured and all flyaways cancelled.

The sport has also attempted to operate within a bubble, with regular COVID-19 testing for team members and those working in the paddock.

Racing Point’s Sergio Perez missed two events after contracting coronavirus while team-mate Lance Stroll tested positive to the virus after sitting out the Eifel GP with a stomach upset.

The Australian Grand Prix was cancelled after McLaren withdrew from the event on Thursday evening following news one of its staff had returned positive tests and a number of others quarantined.

That set off a domino effect that ultimately saw the start of the 2020 F1 season delayed until July, whereupon it largely based itself in Europe for a revised 17-race calendar.