Castroneves returns to IndyCar in 2021 for Meyer Shank

Castroneves returns to IndyCar in 2021 for Meyer Shank 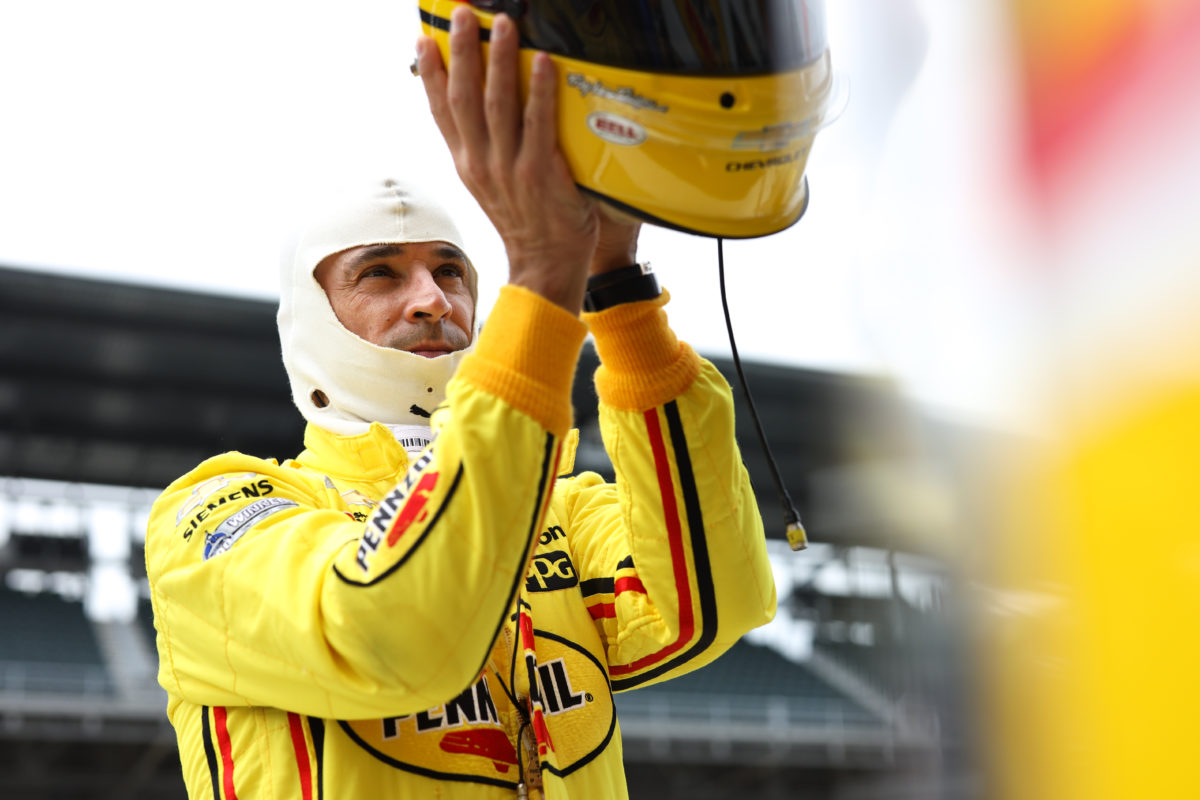 Castroneves will join MSR on a six-race deal, the Brazilian confirmed to North American outlet Racer, after 21 years at Team Penske.

The first of those will be at Barber Motorsports Park (Round 2), before outings at Long Beach (Round 3), in the Indianapolis 500 (Round 7), in the latter road course race at Indianapolis (Round 14), at Portland (Round 16), and in the season finale at Laguna Seca (Round 17).

With an eye to two full-time entries for future IndyCar competition, the team has taken a big leap in signing Castroneves.

In 351 starts, the most recent two being a cameo appearance with McLaren SP in October’s Harvest GP, the 45-year-old has claimed 30 wins (including three Indy 500s) and 51 pole positions.

Castroneves will compete in his final race for Penske at this weekend’s 12 Hours of Sebring, where he and co-driver Ricky Taylor could clinch the IMSA WeatherTech SportsCar Championship.

Team Penske is pulling out of IMSA after three years, with MSR and Wayne Taylor Racing to carry on in the series.

While Castroneves is on the move from the former, it will expand its IndyCar programme to four entries next year with three-time Supercars champion Scott McLaughlin joining the series full-time as team-mate to Will Power, Josef Newgarden, and Simon Pagenaud.

Palou takes the seat vacated as a result of Felix Rosenqvist’s departure for McLaren SP, where he will team up with Pato O’Ward.

The 2021 IndyCar season will commence with the Grand Prix of St Petersburg on March 7.