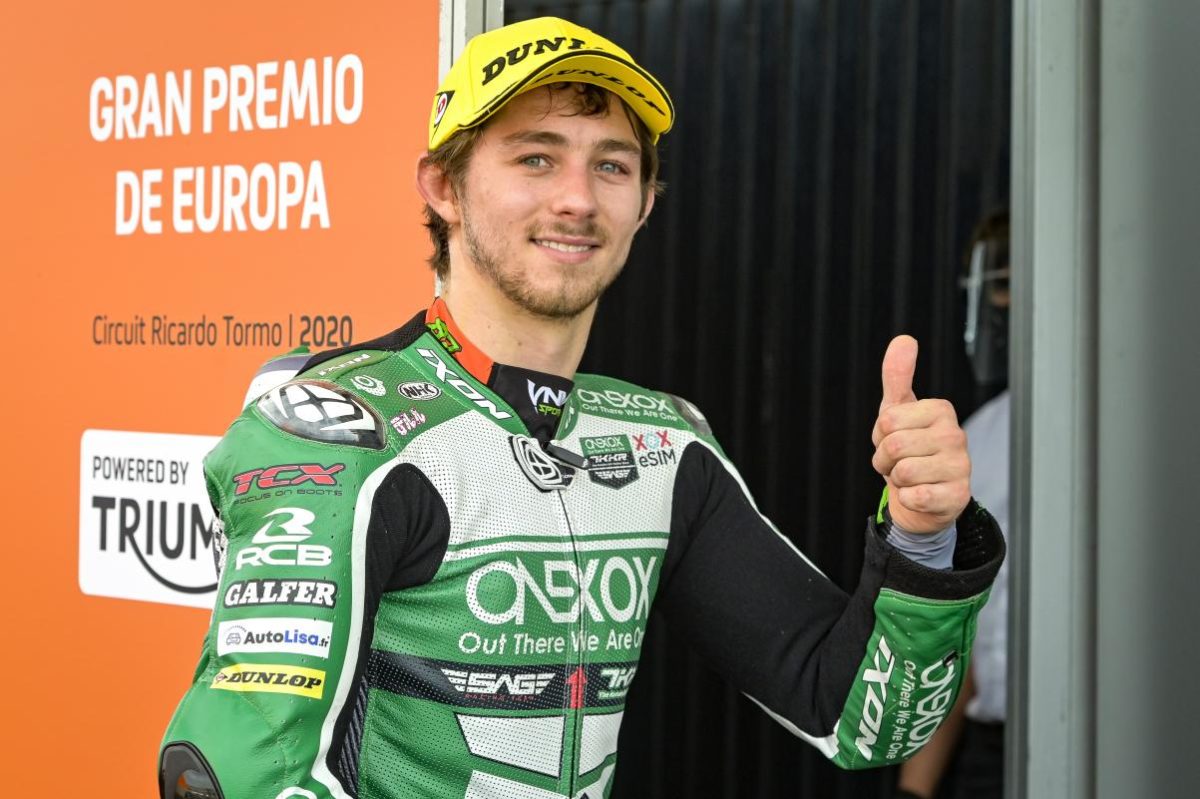 Remy Gardner has finished third in the Moto2 European Grand Prix as Enea Bastianini moved into the lead of the intermediate class championship.

It was Marco Bezzecchi (Sky VR46 Kalex) who prevailed on the day, however, having taken over the lead when Joe Roberts (Tennor American Racing Kalex) crashed on Lap 2.

Jorge Martin (Red Bull KTM Ajo Kalex) put the Australian back another spot next time around, before Lowes went down on Lap 16 at Turn 6.

The top three was unchanged thereafter, with Bezzecchi beating Martin by almost two seconds after 25 laps.

Gardner was another 1.6s further back at the chequered flag, making for his third podium of the year.

“Today was a little bit like going into the unknown as it was the only really dry day since we got here,” said the 22-year-old.

“The warm-up wasn’t that impressive, but I felt good on the bike and I thought that we could have a good result.

“Third gives us some more really important points in the fight for P5 in the overall standings and I’ll give it everything next week to close in on Jorge (Martin).

“I’m super happy with the team and the work we’ve done, it’s another great result and another podium.”

Bastianini’s fourth means he is now six points up on Lowes and 19 points ahead of Luca Marini (Sky VR46 Kalex), who finished sixth, while Gardner remains sixth in the standings.

The Moto3 title race is set to go down to the wire after championship leader Albert Arenas (Valresa Aspar KTM) was disqualified from the 23-lap encounter.

Raul Fernandez (Red Bull KTM Ajo) took the lead on Lap 2 and remained there for the rest of the journey, with Ai Ogura (Honda Team Asia) now only three points off the top of the table after finishing third.

Arenas got hit when he slowed to avoid Celestino Vietti’s (Sky VR46 KTM) early highside, forcing him to retreat to the pits.

After the Spaniard got back on track, three laps down, he began dicing with the front-runners and was black flagged.

The penultimate round of the season will also be held at Valencia, this coming weekend. 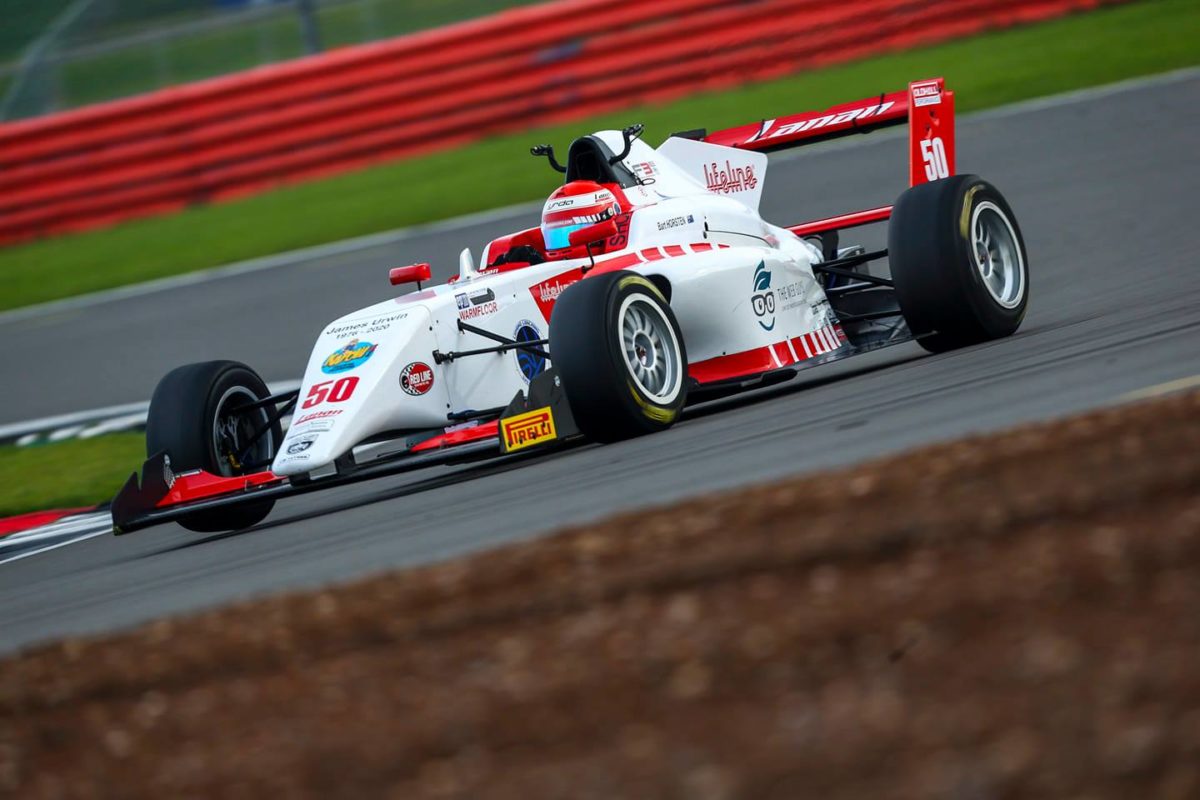 Bart Horsten has ended the 2020 British Formula 3 championship in 10th place following the final round of the season in Silverstone.

The Australian banked a second place finish in the second race of the weekend, a 10-lap reverse grid encounter.

It marked his best result of the year, and his third podium of his maiden campaign in the category.

His weekend began with an eighth place finish in Race 1 before ending abruptly with an second lap retirement in the final race.

Kaylen Frederick won the first and third races of the weekend, in doing so becoming the first American to win the British Formula 3 Championship.

In championship terms, Frederick headed Indian driver Kush Maini, while Ulysse De Pauw’s charge ended after he was taken out midway through the weekend’s first race.