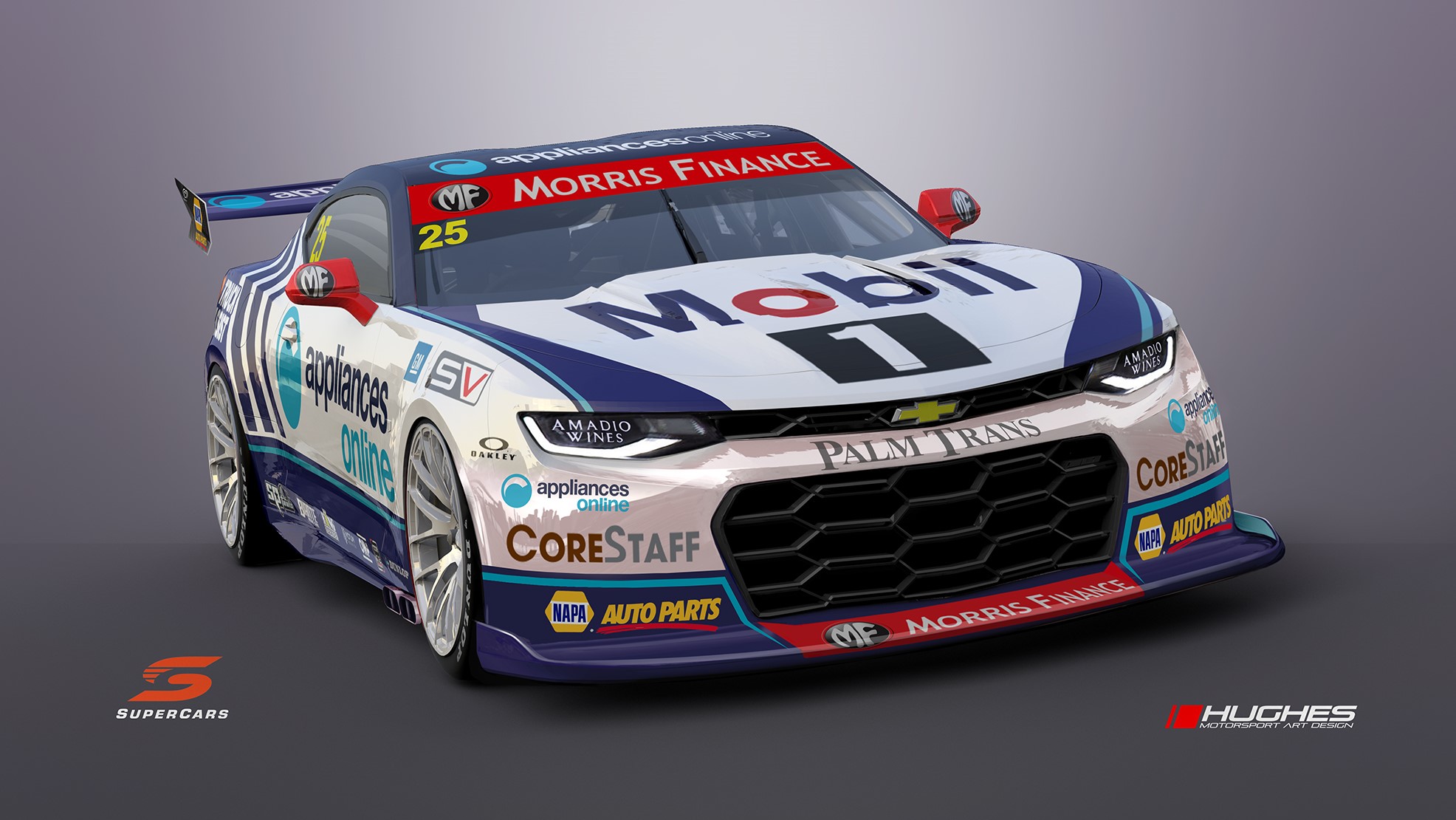 The introduction of the Gen3 regulations will effectively see the Holden ZB Commodore replaced by the Chevrolet Camaro ZL1.

The new coupe will race alongside the Ford Mustang, which will be redeveloped to suit the new regulation set.

Walkinshaw says despite the demise of Holden, he believes the brand’s supporters will find it easy to get behind the Chevrolet product in 2022.

He says much of that support Chevrolet may garner has to do with the work that his Walkinshaw Automotive Group has done to date.

The group was responsible for remanufacturing the Camaro for the right-hand-drive market, but that has since ceased with the current model car.

However, there may be a chance the Camaro is reintroduced to the market down under should General Motors Special Vehicles revive the nameplate.

“We’ve got an exciting product like Camaro that’s going to be racing around the track,” said Walkinshaw.

“I think that’s a relatively easy transition for Holden fans to migrate over to that product.

“We’ve already done a lot of good work over the last few years bringing that product into the market in an automotive perspective outside of motorsport.

“We’ve built up a fair bit of brand equity there. It’s been aligned with Holden through that process, so I think it’s a relatively logical transition for most brands to migrate across.

“I wouldn’t see it being too difficult at all. If you look at the commentary around the announcement, it’s been overwhelmingly positive, particularly from Holden fans.”

Walkinshaw said he is happy to see the Camaro finally introduced to the championship.

While his team hasn’t committed to running the Camaro, Walkinshaw championed a lower roll hoop to facilitate the Camaro silhouette.

“A huge amount of work has gone into it in the background,” said Walkinshaw.

“It’s done a key objective, which is trying to keep a GM product in the category with the Camaro, which is exciting news.

“It kind of feels like the culmination of a three-year journey for us having been trying to push Camaro into Supercars for a big amount of time.

“It’s just all in all a pretty positive announcement from a variety of different fronts I feel. I’m pretty excited for Gen3 and for the future of Supercars off the back of it.”

The first prototype chassis is expected to be completed by March next year.