How it happened: Thursday at the Bathurst 1000 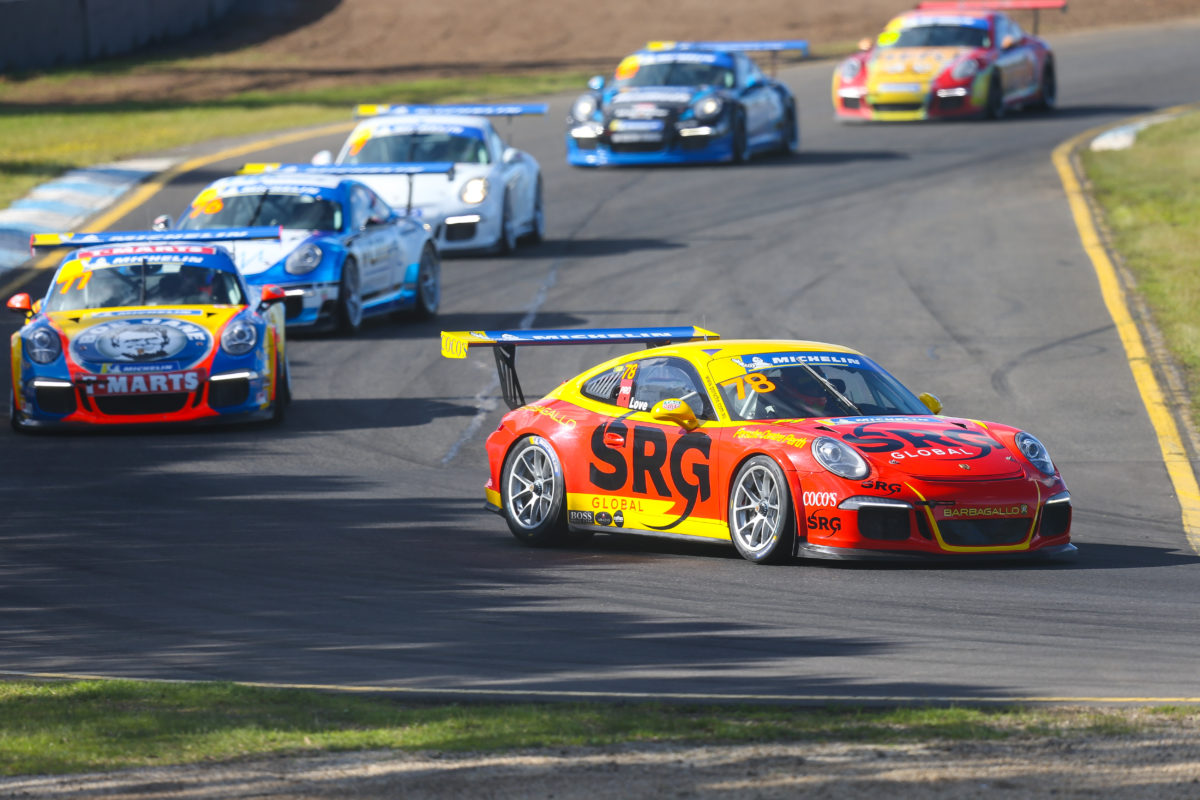 Porsche Carrera Cup and Michelin Sprint Challenge competitors are set to combine as the headline act for next month’s Shannons Motorsport Australia Festival at Sandown.

Billed as the Porsche Payce & Michelin Cup, the encounters will see Porsche 991 Cup Cars of both Gen I and Gen II specification in the same field.

Two 25-minute races will be held on the Saturday and a 40-minute affair on the Sunday, with no series points on the line but Pro and Pro-Am trophies on offer for competitors in each generation of vehicle.

Carrera Cup enjoyed the only race of March’s Formula 1 Australian Grand Prix but has not hit the track since then, while the Michelin Sprint Challenge series never got underway in 2020 due to the effects of the COVID-19 pandemic.

“As we approach the 70 year anniversary of Porsche Cars in Australia, we felt this was a great way to kick-off our celebrations of this milestone with both Porsche enthusiasts and our motorsport customers,” said Porsche Cars Australia Director of Marketing and Motorsport, Toni Andreevski of the Sandown outing.

There is still no confirmation of crowd attendance, with organisers to make a decision closer to the event in line with any government restrictions.

The event, a partnership between Motorsport Australia and the MG Car Club of Victoria, will take place on December 12-13.