POLL: Is De Pasquale the next McLaughlin?

POLL: Is De Pasquale the next McLaughlin? 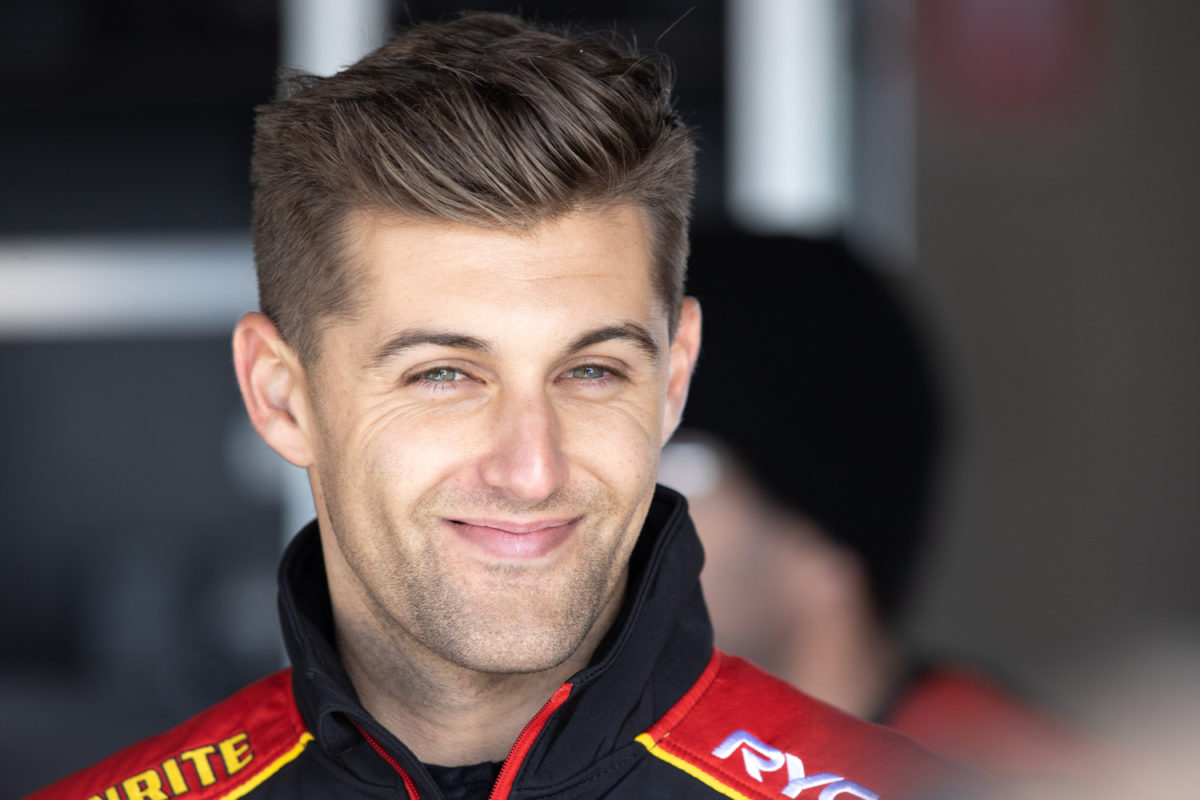 With Anton De Pasquale finally confirmed as a Dick Johnson Racing driver, we want to know your thoughts on the 25-year-old in this week’s Pirtek Poll.

Specifically, we want to know if you think he is the next Scott McLaughlin.

The New Zealander has left Supercars as a three-time champion, leaving big boots to fill, but the career trajectory this far of one of DJR’s new arrivals makes for an interesting comparison.

The Stapylton team, in the context of its regular steerers, is all-change for 2021 with De Pasquale shifting from Erebus Motorsport and Will Davison finding refuge after losing a full-time drive in unfortunate circumstances early this year.

The line-up is a blend of youth and experience which has parallels with that formed when a then 23-year-old McLaughlin joined Fabian Coulthard at what was DJR Team Penske in 2017.

The similarities do not end there, however.

After contesting two enduros with Tekno Autosports in 2012, McLaughlin landed a seat of his own at Garry Rogers Motorsport for the following season.

It took him two events to win for the first time in Supercars’ top tier at Albert Park, and another two to do so for championship points, on home soil in Pukekohe.

Over the next three years, the New Zealander established himself and Volvo as fan favourites, and achieved championship results of fifth, eighth, and third.

By the time DJR Team Penske announced it had landed his signature, McLaughlin seemed like an obvious target for the ascendant joint-venture operation.

While De Pasquale’s tally of one race win in three years at Erebus falls short of McLaughlin’s eight in four at GRM, he too was considered a natural to be picked up by DJR(TP) or Triple Eight Race Engineering, at least as early as halfway through his rookie season in the Supercars Championship.

By then, he and engineer Mirko De Rosa had attracted credit from David Reynolds for their set-up work when the latter scored a podium at Phillip Island, four events into the 2018 campaign.

Soon after that, the 2013 Australian Formula Ford champion would become the first person to out-qualify Reynolds at Erebus, after 67 races, and put the #99 Penrite ZB Commodore third on the grid for his first Supercheap Auto Bathurst 1000.

De Pasquale was denied a maiden podium by a broken gear stick at Symmons Plains in 2019 but got the job done on the following weekend at Phillip Island, after which McLaughlin labelled him “a star of the future”.

A breakthrough win came at Hidden Valley this year, and the Melburnian went on to claim a career best eighth in the drivers’ championship.

Both McLaughlin and De Pasquale made names for themselves after being given opportunities at teams which were regarded as punching above their weight, but what of the next chapter for the latter?

He will, of course, face a challenge even from within the team, which he shares with a two-time Bathurst 1000 winner and challenger for the championship in 2009, as well as from the likes of Triple Eight, Tickford Racing, and Walkinshaw Andretti United.

However, it seems reasonable to state that De Pasquale will be one to watch in 2021.

As such, we ask, is De Pasquale the next McLaughlin?