Lacroix to stay at DJR

Lacroix to stay at DJR 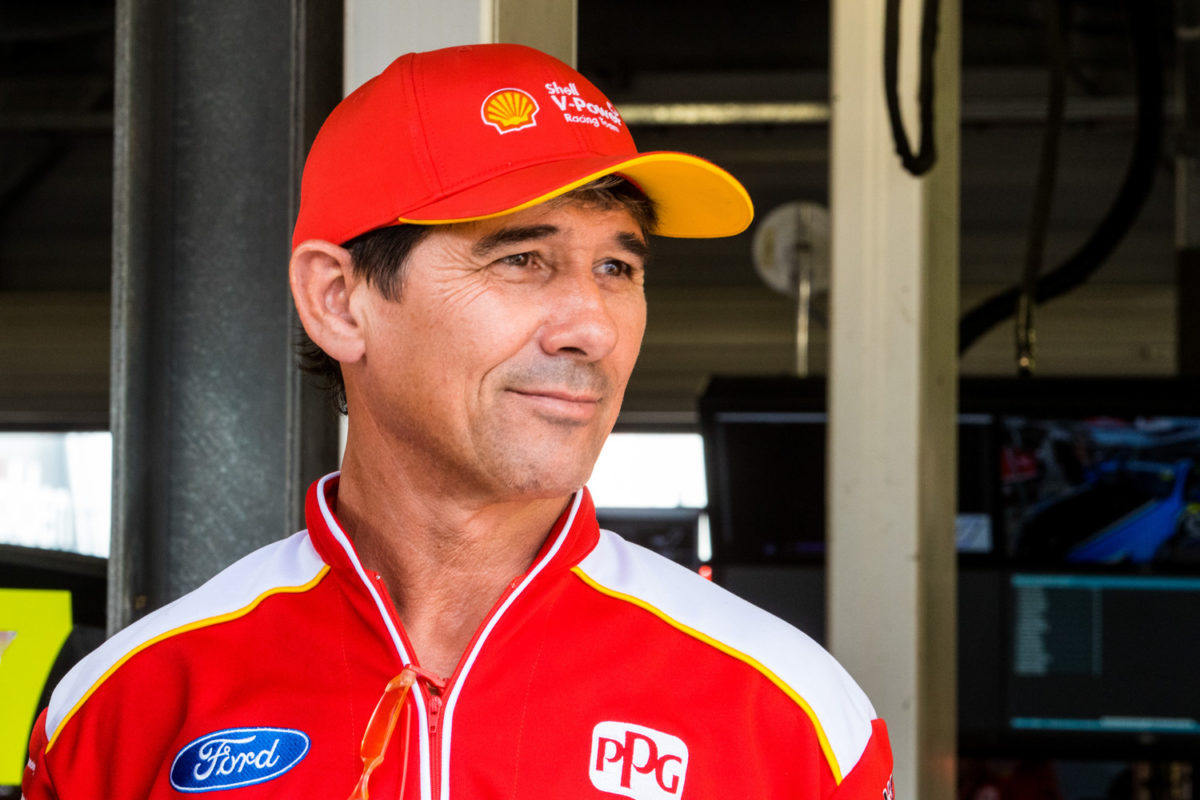 Dick Johnson Racing’s technical guru, Ludo Lacroix, has been confirmed as staying on with the team in 2021.

Lacroix’s ongoing presence came to be questioned due to Team Penske’s withdrawal, and the departure of Scott McLaughlin as a full-time driver with it.

However, the Frenchman will remain at Stapylton next year, providing stability in a key area as Anton De Pasquale arrives at the squad and Will Davison returns after a dozen years away.

“We’ve got a year to go with the Car of the Future and two new drivers, not very fresh, but new,” said Lacroix in a video released to DJR fans.

“We’ve got a year to go and we’ve got to design the Gen3 car, so that’s what I’m doing.

“To all of our fans, we just carry on (from) the last four years and try to get some success for you guys. Thanks for your help.”

Lacroix came to Supercars with Triple Eight Race Engineering in 2003 and was Jamie Whincup’s first race engineer at the powerhouse squad.

After moving into a Technical Director role, he was back looking after a car directly on a full-time basis, namely that of Craig Lowndes, when Triple Eight expanded to three entries in 2016.

That year was his last at Banyo before he switched to DJR Team Penske and took up a similar role with McLaughlin, and he remained a key figure in the Kiwi’s corner even though Richard Harris transitioned into the race engineering role on Car #17 in 2019.

DJR remains Ford’s homologation team, meaning it, and therefore Lacroix, is charged with developing the Gen3 Mustang alongside Ford Performance.