Fans set to rally in support of Adelaide 500

Fans set to rally in support of Adelaide 500 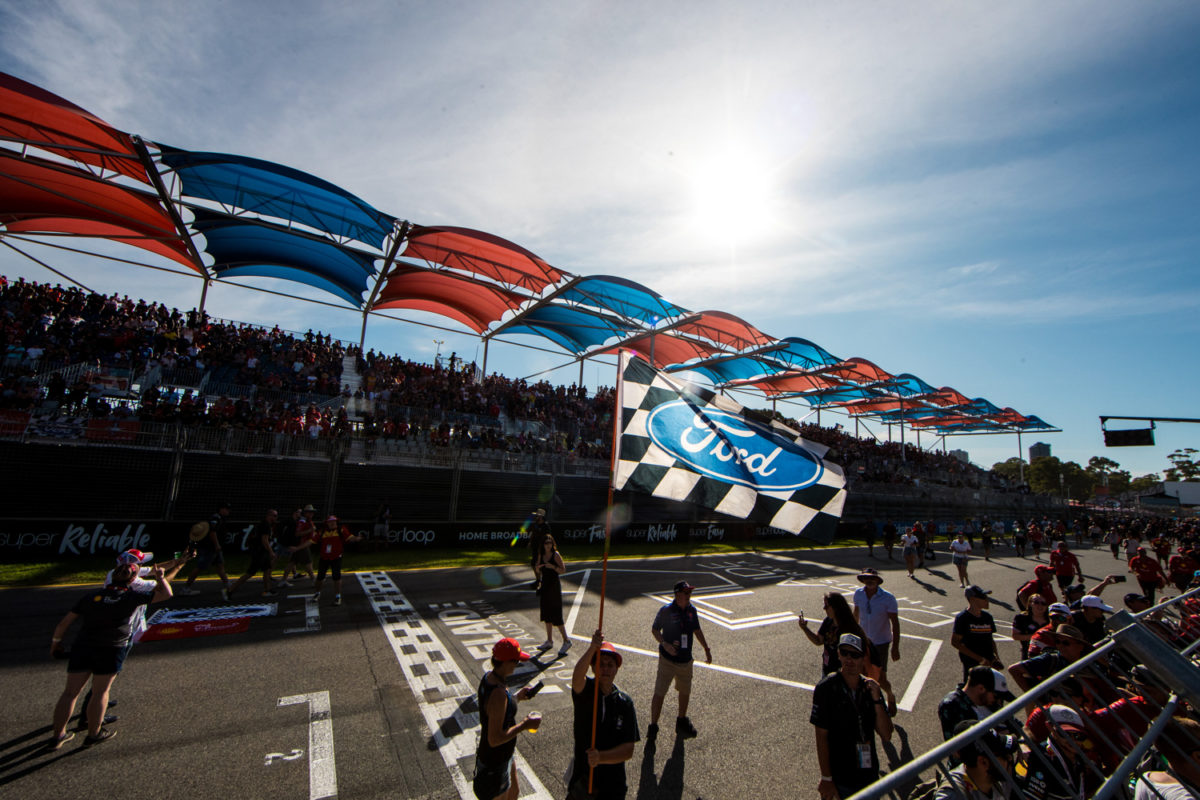 A rally in support of the Adelaide 500 is being organised for this Saturday on the steps of South Australia’s state parliament.

The state’s Opposition Leader, Peter Malinauskas, subsequently signed a memorandum of understanding with Supercars CEO Sean Seamer with the aim of reviving the Adelaide 500 after talks in Sydney.

Now, a local race fan and Mechanical Engineering student, Sam Henderson, is organising a rally which will be held in Adelaide this Saturday, at 11:00.

According to the Facebook event page, entitled ‘Bring Back the Adelaide 500’, 166 people have declared their intent to attend and a further thousand are ‘interested’, at time of writing.

The Superloop Adelaide 500 was edging towards a renewal beyond the its current contract, which was not due to end until next year anyway, and was set to close out the Supercars Championship season in 2021.

South Australia’s next election is not due until March 2022, meaning a return of its street circuit event would not be likely until at least 2023, assuming the Labor opposition prevails.

Next year’s Supercars calendar is set to be released this month.