Aussie teen to step up to Moto3 Junior World Championship

Aussie teen to step up to Moto3 Junior World Championship 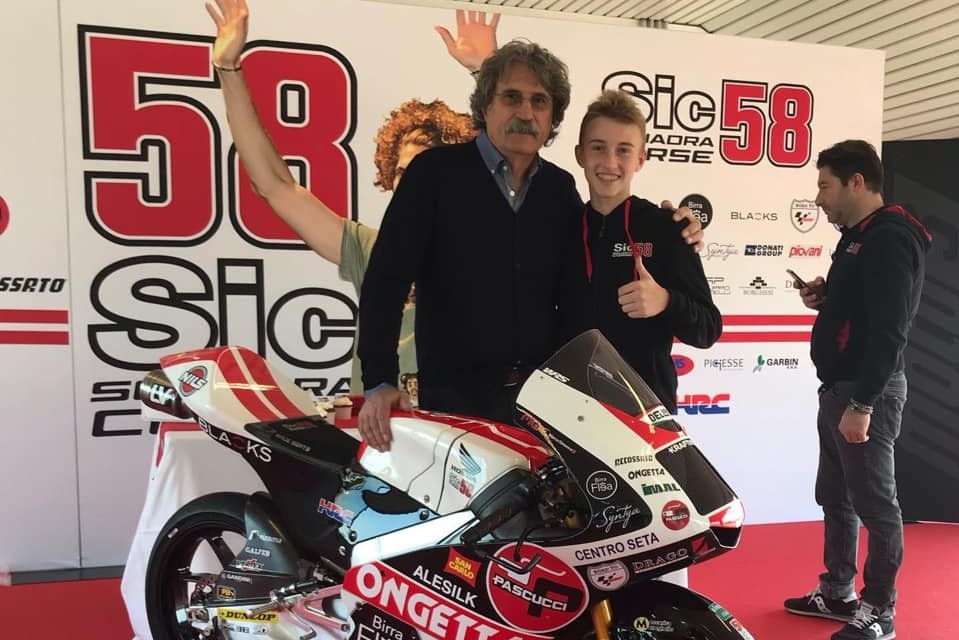 Australian teenager Harrison Voight will make the step up to the FIM CEV Moto3 Junior World Championship, which forms part of the MotoGP ladder, in 2021.

The 14-year-old finished eighth in the 2020 European Talent Cup, riding for the Sic58 Squadra Corse team with which he will remain when he moves up a rung next year.

“I’m very excited to announce for 2021 that I will be competing in the @fimcevrepsol Moto3 Junior World Championship for the @sic58squadracorse team,” wrote Voight on social media.

“I am so happy to have this opportunity and to ride under #SuperSic58 colours for another season.

“Next year is going to be very challenging but there will be lots to learn. I can’t wait.”

Sic58 Squadra Corse was founded by Paolo Simoncelli, father of the late Marco, in 2013.

It joined the Moto3 World Championship in 2017 and got its first win in that class at Jerez last year, courtesy of Niccolo Antonelli.