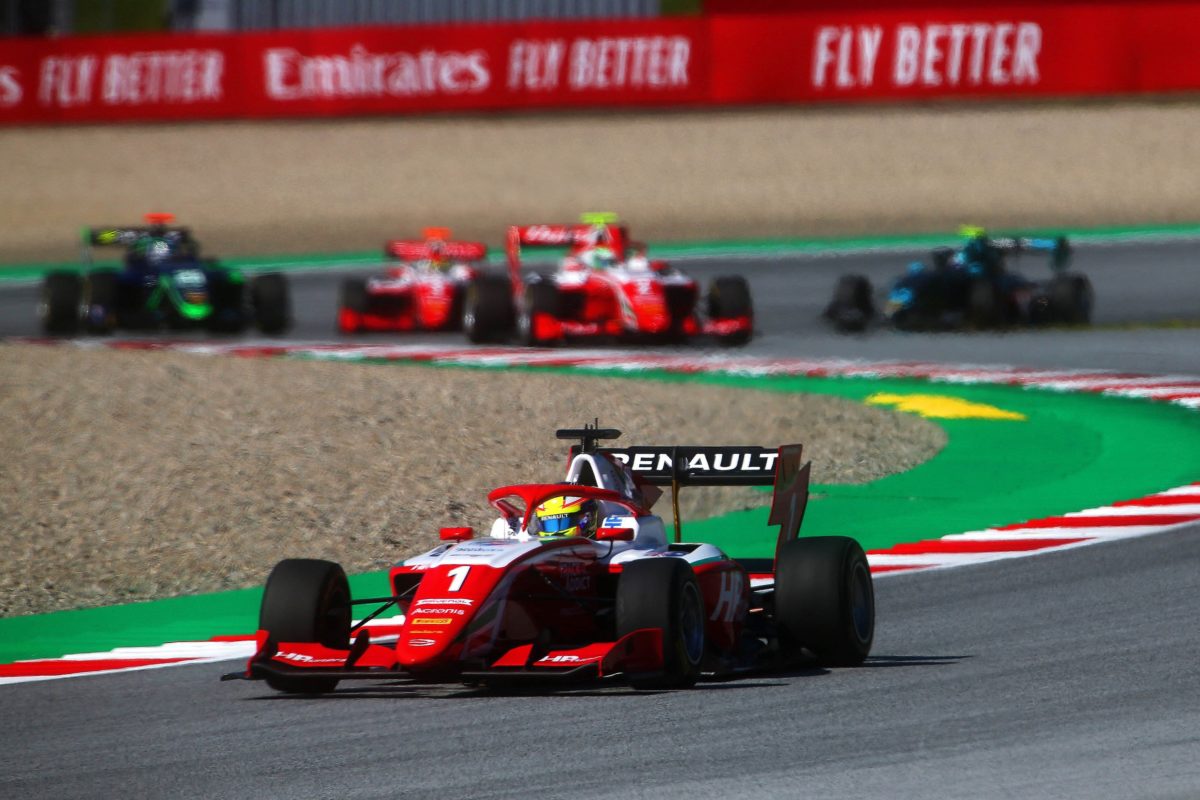 The FIA Formula 2 and Formula 3 championships will run to a three-race format next year as part of a raft of cost-cutting measures.

The change has been made in order to preserve the number of F2 races in a season, 24, while reducing the number of grands prix at which the field will appear to eight.

F3 mileage will in fact increase, with a 21-race season on the cards in 2021, but only seven events in total.

Furthermore, scheduling considerations mean that the junior championships will not appear together on the Formula 1 undercards, as is often the case now.

F2’s weekends currently run to a format of a Feature Race plus Sprint Race with partial reverse grid, while F3 also inverts part of the field for its second encounter, but three-race formats are yet to be announced.

Due to agreements with suppliers to both championships, the costs of engine leases and some spare parts will also drop, as will logistics and freight costs.

F2 will use the same car for the next three-year cycle, covering 2021 to 2023, while F3’s specs will remain the same next year and, according to promoters, likely also for following seasons.

Decisions on the calendar and vehicle specifications are subject to approval by the FIA World Motor Sport Council.

Melburnian Oscar Piastri, a Renault junior, won the F3 championship this year and is set to step up to F2 in 2021.

The F1 season continues next weekend in Turkey, just before which it is expected that the 2021 calendar will be unveiled, while F2 competition resumes in Bahrain on November 27-29.