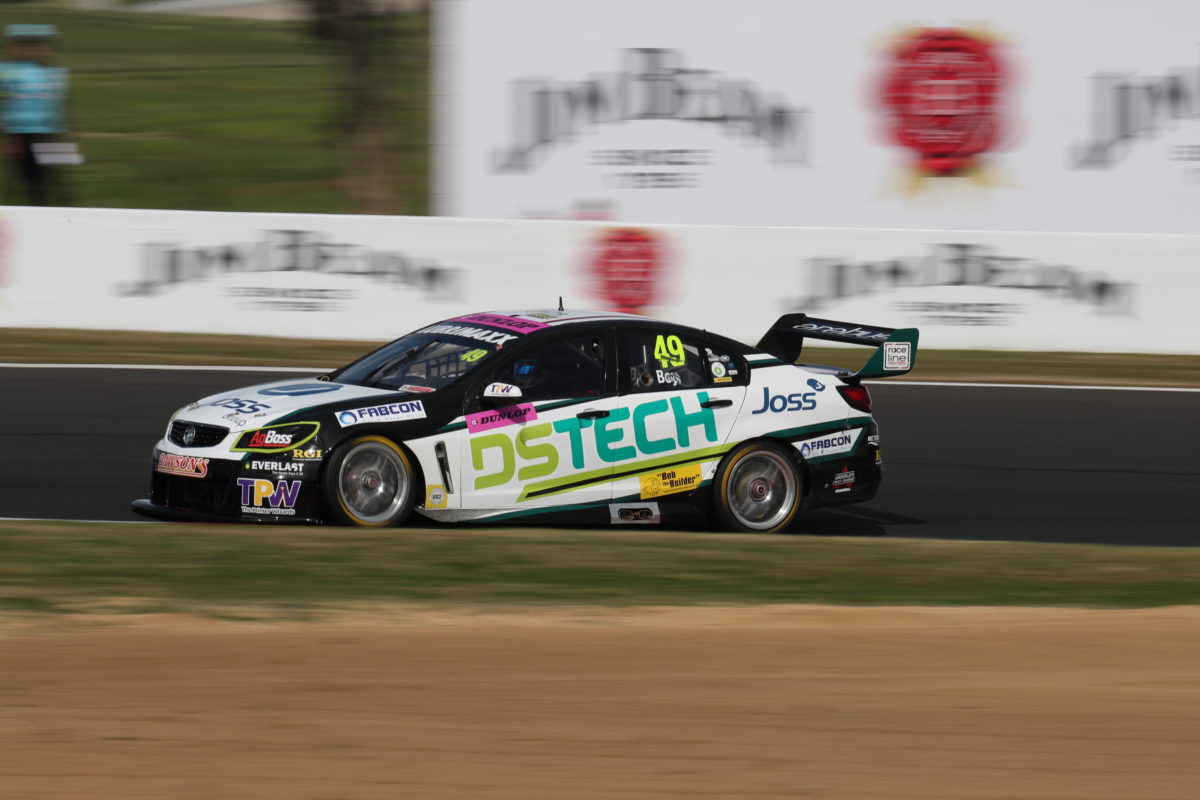 Terry Wyhoon and Amin Chahda are understood to have been selected as the Super2 representatives to the Supercars Commission.

Speedcafe.com revealed earlier this week that Supercars’ second-tier series is set to get dedicated representation to the body which is responsible for making recommendations around sporting and technical matters to the Board.

It is believed that there will in fact be two such individuals, who will essentially function as delegates for the Dunlop Super2 Series team owners.

Wyhoon, who owns Image Racing and has won the Super3 Series as a driver, is likely to be the primary representative and expected to participate in the Commission meetings.

Chahda, who fields his son Matt in Super2 and expanded to two cars for the 2020 finale at the Supercheap Auto Bathurst 1000, would stand in when Wyhoon is unavailable for those meetings.

They are unlikely to have voting rights on the Commission but would both would serve as a channel for fellow team owners to communicate with Supercars.

Super2 is expected to have a six-round season in 2021, which is likely to begin with the Supercars Championship’s own opener at Bathurst. 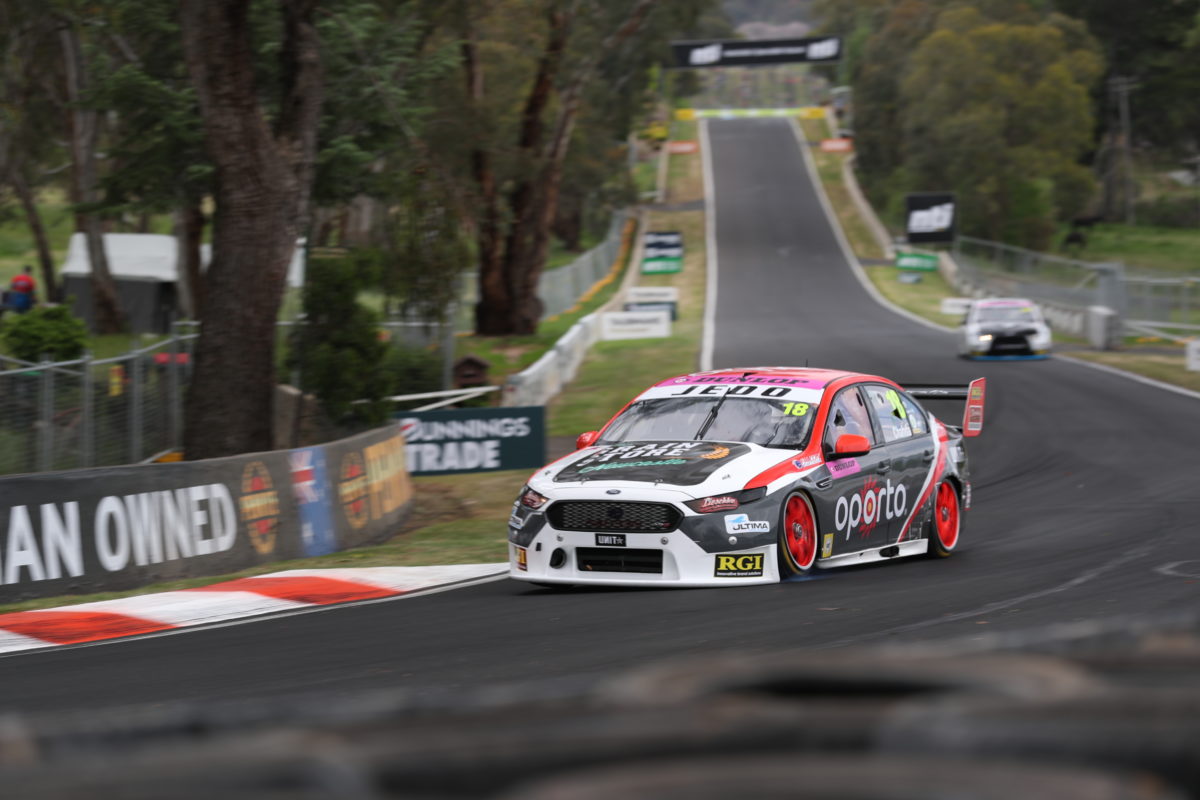