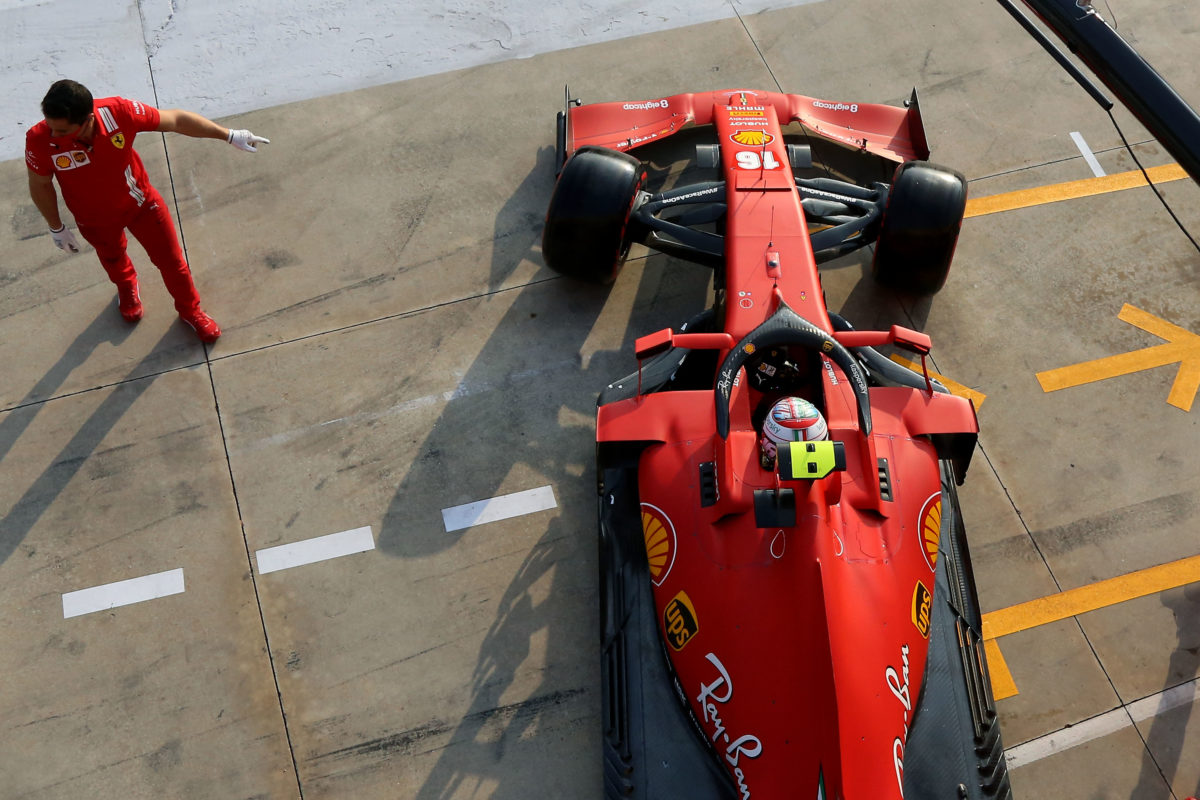 Feedback on the development of Ferrari’s new Formula 1 engine has been “very promising,” according to team boss Mattia Binotto.

Ferrari’s current power unit has been cited as one of the reasons it has slipped from second in the constructors’ championship last year to sixth this time around.

Charles Leclerc and Sebastian Vettel have combined to score 103 points to date in 2020, less than a third they’d accumulated in the same period a year ago.

In an effort to reverse its flagging fortunes, the team has been working on a new engine for the 2021 season.

“We do not have currently the best engine, and I think that next year, we may have a completely new power unit, as per the regulations,” Binotto told the sport’s official website.

“The engine is running currently at the dyno and I think the feedback, in terms of both the performance and reliability, are very promising.”

Engine regulations are set to remain stable next season, though limitations regarding the testing of power units will be introduced.

“We’ve got dyno limitations (as of 2021) and it’s down to us to be efficient in the way we are planning all the tests on the dynos, and being even creative in the way we are approaching the testing,” Binotto explained.

“But I think that even if we’ve got some limitations on dyno operations, still there is room for improvement, and I think that, from what I can see today at the dyno, I’m happy with the results.”

Along with the factory team, Ferrari supplies engines to Haas and Alfa Romeo, the two operations having amassed a combined 11 points in the season thus far; three for the former, and eight for the latter.

Ferrari’s best performance came in the opening round, when Leclerc claimed second place at the Austrian Grand Prix.

He was third at the British Grand Prix three races later, a result which stands as the Scuderia’s most recent podium appearance.