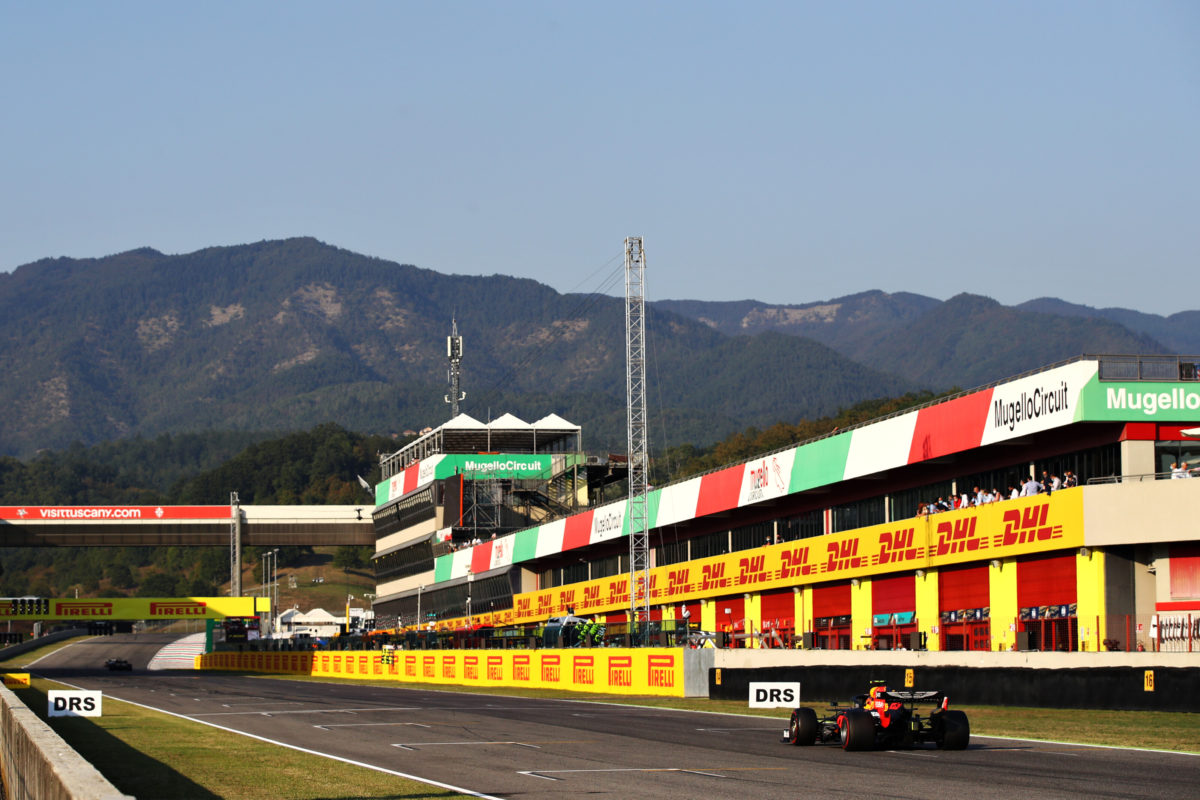 F1 has posted its Q3 results

Formula 1’s balance sheets are beginning to show signs of recovery following a sizeable hit during the height of the COVID-19 pandemic.

In August, the sport announced its revenue for the quarter had fallen to just $33 million, a drop of more than $800 million on the same period in 2019.

Its latest result is therefore evidence of the sport beginning to bounce back financially as revenues significantly increased from the second quarter results.

It still marked a reduction in revenues based on previous years, primarily due to reduced race hosting fees throughout the period, with some events having cost F1 money.

Fees earned through race promotion rights have traditionally accounted for a third of the sport’s income, with the remaining two thirds made up by television rights, trackside signage, corporate hospitality, and feeder categories such as Formula 2 and Formula 3.

F1’s television income is paid out per quarter, based on the number of events in that period.

That saw 10 events held from July to September, more than half of those on the (re)scheduled 2020 calendar.

Despite that increased income over the quarter, F1 suffered an operating loss of $143 million, a reversal of $187 million from a year ago.

“Results in the third quarter of 2020 were impacted by the absence of fans, the location of races as well as the timing of the revised race calendar and pro rata recognition of certain revenue streams,” a statement from Liberty Media explained.

“Primary F1 revenue decreased mainly due to the limited race promotion revenue received since fans were prohibited at all but one race during the third quarter.

“This was partially offset by growth in broadcasting and advertising and sponsorship fees due to the impact of higher proportionate recognition of season-based income with three additional races during the current period, as well as the impact of recognising revenue over fewer races in 2020.

“However, both broadcasting and advertising and sponsorship revenues were lower than originally contracted.

This, it reasoned, was due to “one-time fees paid to teams upon signing the new Concorde Agreement.”

Other losses were explained by the reduction of advertising fees and reduced activation opportunities as a result of the pandemic which has resulted in “one-time changes in sponsorship contracts.”

Liberty Media also acknowledged that it does not expect fans to return to its events for the remainder of 2020.

The F1 season continues next weekend with the Turkish Grand Prix, the 14th race of a revised 17 event schedule.

Currencies were converted from USD at 1:1.37