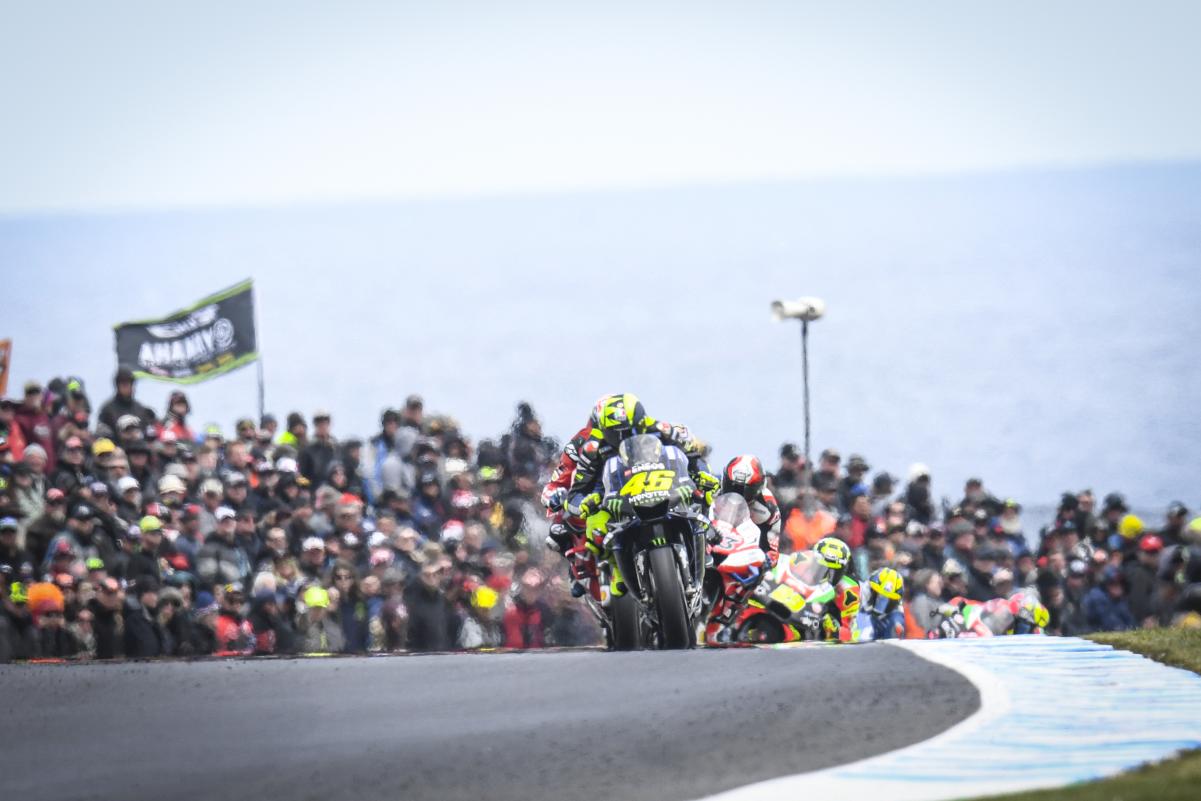 The Australian Motorcycle Grand Prix is one of 20 rounds on the provisional 2021 calendar, having missed out this time around due to the COVID-19 pandemic.

Phillip Island is set to play host to MotoGP on October 22-24, its usual time, as Westacott had predicted to Speedcafe.com.

“We couldn’t be happier to see the championship return to Australian shores in 2021 and we look forward to welcoming the teams and the incredible fans back to Phillip Island to support the important recovery of major events and tourism in regional Victoria,” he said upon release of the provisional calendar.

“The Australian Motorcycle Grand Prix will be back bigger than ever next year with 2021 marking the first time countryman Jack Miller has raced for the factory Ducati team on home soil.

“Fan favourite Valentino Rossi has confirmed he will be racing with a new team, Marc Marquez will be coming back from injury and we’ll also be welcoming a new MotoGP world champion.

“Aussie young gun Remy Gardner is also proving himself as one to watch in Moto2 and yet another reason for fans to head down to Phillip Island.”

Ezpeleta remarked, “After a long and difficult year and season for so many people around the world and all those in our sport, I’m very happy to be able to start looking ahead to 2021 and making plans for MotoGP to return to some of our most iconic venues around the world.

“That of course includes Phillip Island, one of the most beautiful places and tracks we visit on our calendar and a favourite of riders, fans and all those able to visit the spectacular event.

“I would like to thank our partners and fans for their patience in this difficult time and I now join them in looking forward to returning to Victoria in October next year for another stunning weekend of MotoGP Down Under.”

Ticketing information for the event will be announced in due course.

The Australian round falls third in a sequence of four consecutive flyaways in the region, which will be held in two pairs.

Japan, however, is the first of those now, on October 3, followed by Thailand, with Malaysia to play host on the final days of the month.

Dates are subject to FIM approval.