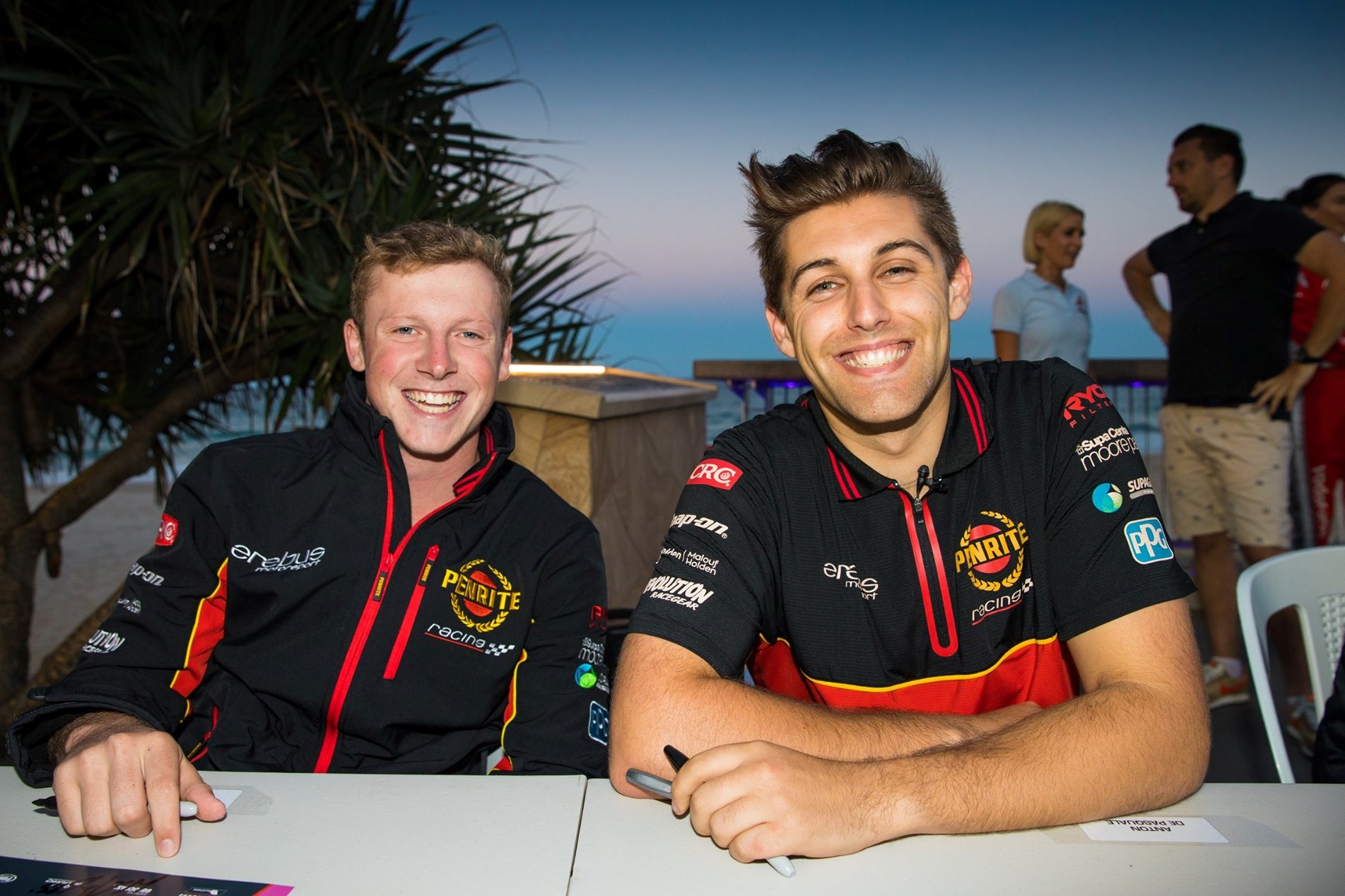 Erebus Motorsport has confirmed Anton De Pasquale will not race for the team in next year’s Supercars Championship.

It has long been speculated De Pasquale would leave the Dandenong South-based outfit with the 25-year-old tipped to join the newly renamed outfit Dick Johnson Racing.

His departure opens the door for Will Brown, who signed a multi-year deal with the team at the end of 2019.

It brings to an end a three-year spell for De Pasquale with the team which brought him into the Supercars Championship in 2018 as a full-time driver.

In those three years, he has won once and claimed five podium finishes.

“I really want to thank the entire team for everything over the last three seasons, particularly Betty and Barry,” said De Pasquale.

“They gave me my shot in Supercars and I can’t thank them enough for taking a risk on me.

“As a team we were able to achieve a lot, I picked up my first win, plenty of podiums and we ticked a lot of boxes which was really cool.

“I’ve learnt a lot in a rapid period of time, and that is due to the team I had around me.

“I was very fortunate to be picked up as a rookie by one of the top competitive teams in the category, and without that I wouldn’t be where I am today or have achieved what I have.”

De Pasquale’s maiden season in 2018 saw him finish 20th in a year that saw him claim one top 10 finish.

The following year he scored two third place finishes, his first coming at Phillip Island before another at The Bend Motorsport Park. In the end, he finished 14th in the drivers’ championship.

This year, De Pasquale notched up his first win at Hidden Valley Raceway for the team, eclipsing team-mate David Reynolds in the championship with eighth overall.

Klimenko praised her up and comer for his achievements to date.

“It’s really satisfying to look back and see what Anton was able to achieve with us,” she said.

“We gave him his first drive, before anyone had given him the chance to get in the main game, even as a co-driver.”

“He came to our team and we all got behind him, and I am extremely proud of what we have been able to achieve together.

“Like with many of our past drivers, I will be there cheering when he gets his first podium with his new team and I wish him every success in the future.”

The team has confirmed Brown will replace De Pasquale in one of its Holden ZB Commodores.

However, the fate of David Reynolds remains up in the air with the Albury-born driver rumoured to be looking elsewhere.

Reynolds is one year into a 10-year contract with Erebus Motorsport.