Time running out for MSR to make three-car expansion

Time running out for MSR to make three-car expansion 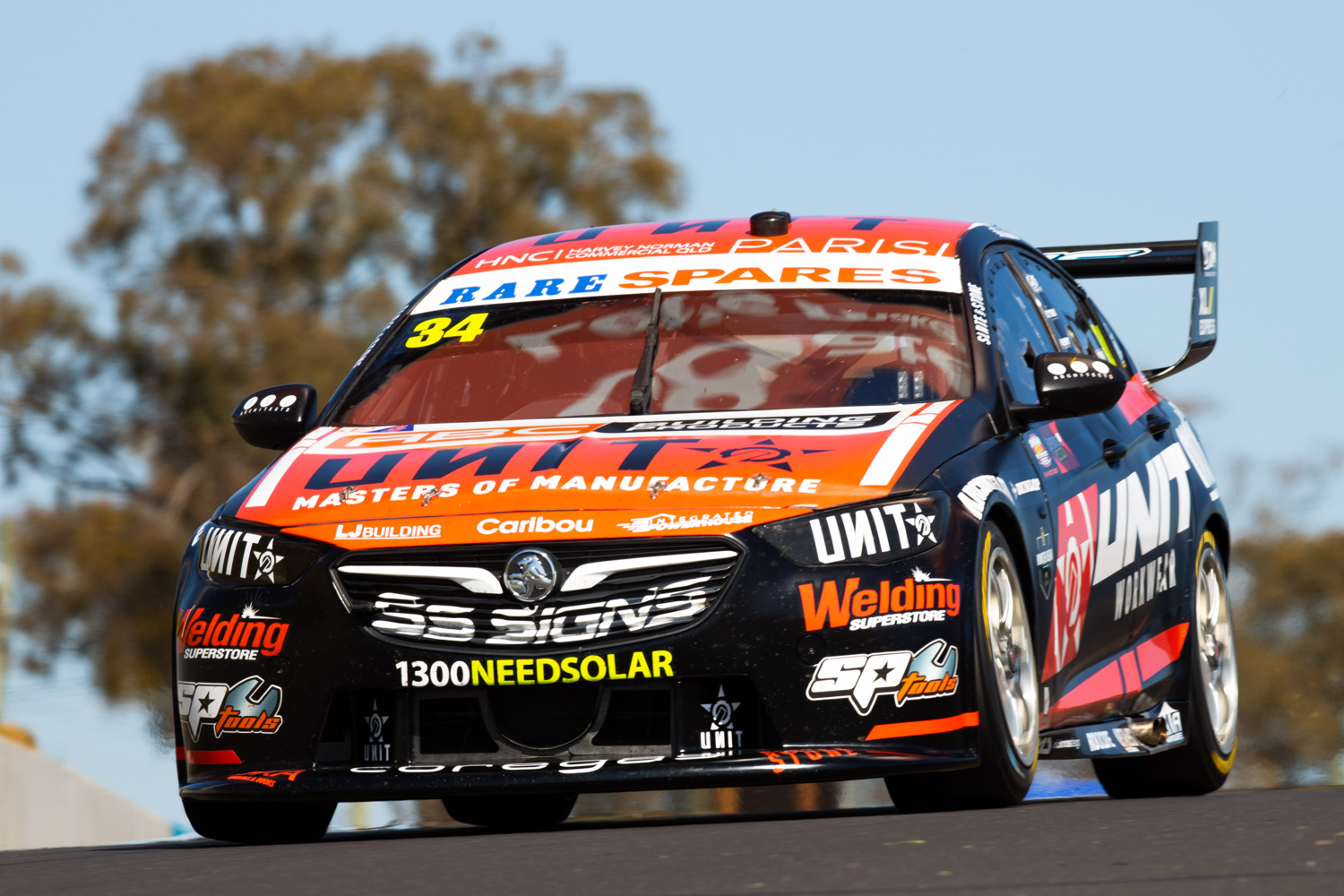 Matt Stone is waiting on Supercars to confirm whether either of the parked Racing Entitlements Contracts will be released for the team to facilitate a three-car expansion.

Last month the team owner revealed to Speedcafe.com plans had been hatched to grow his team for the 2021 season.

This year Matt Stone Racing ran three drivers across its two-car set-up with Garry Jacobson the sole full-time driver in the team while Zane Goddard and Jake Kostecki shared the ‘SuperLite’ entry.

SuperLite saw Goddard and Kostecki step up from the Super2 Series ranks to each contest a part-time Supercars Championship campaign before pairing up in the Supercheap Auto Bathurst 1000.

With a desire to see the up-and-comers go full-time in 2021, Stone signalled plans to expand to a three-car Holden ZB Commodore fleet.

However, since speaking to Speedcafe.com in October, Stone has not been able to source a Racing Entitlements Contract.

It is understood Supercars has decided to keep the grid at 24 cars for 2021.

However, Stone has asked Supercars whether one of the shelved Racing Entitlements Contracts currently in the category’s possession might be released.

Ultimately, the team boss can only wait so long for a decision, meaning the Yatala team sticks with two cars.

“What I understand is all 24 RECs are accounted for, then there’s the two on the shelf and there’s divided opinions on whether they should remain there or not,” said Stone.

“We personally were very motivated to go to three cars, but we also have various deadlines.

“If that decision doesn’t come to light soon, for one, it may be that those RECs don’t get released, in which case I can’t see us going to three (cars).

“Or two, it may be that by the time they get released it’ll just be too late to get all the pieces in motion.

“At this stage, we’re focusing and committing on our main two-car entry and a possible return to Super2, obviously Super3 we’ll definitely be in next year.

“We’re just sitting tight and waiting. If a REC drops on our lap then we will endeavour to expand. Short of the availability of a REC, we’ll just focus on what we’re doing.”

Stone said a decision hasn’t been made as to whether the SuperLite scheme will return in 2021, but he is planning for all possibilities whether that be as a two-car or three-car team.

The team’s driver line-up also hasn’t been finalised and is pending a decision on whether Stone can secure a third entry.

“SuperLite, we certainly believe the programme has been a huge success,” said Stone.

“For me, the third car helps us keep SuperLite going with a fresh bunch of young kids in it.

“However, if we don’t get the third car, there’s certainly a few different ways we could cut it.

“We might park SuperLite for a year and try and get a third REC for 2022.

“At the moment, our line-up is in progress. But like I say, we’ll stick to what is always traditionally our MO (modus operandi) which is investing in the youth and trying to build up some of the next group of talent

“For next year, certainly, we’ll probably be running that same MO. As to whether the SuperLite thing goes around again or gets parks for a year, we haven’t quite settled on that just yet.”

Stone said Supercars is currently faced with a problem whereby there are too many drivers wanting to break into the championship, but cannot do so simply because there aren’t enough seats.

He said releasing at least one of those Racing Entitlements Contracts would go some way to helping that.

“The way I see it at the moment, and why I continue to push for those additional RECs to be brought into circulation, is because I just don’t see enough seats out there for the amount of quality talent wanting to drive.

“You’ve got a fresh bunch of young guys who are desperate to get into the mix and you’ve still got plenty of guys that deserve to be there, but there simply aren’t enough seats.”

It is believed deadline day for all Racing Entitlements Contract transfers will be in late November.

That’s expected to come at least two weeks after the Supercars Championship calendar is released, which is understood to be coming in mid-November.