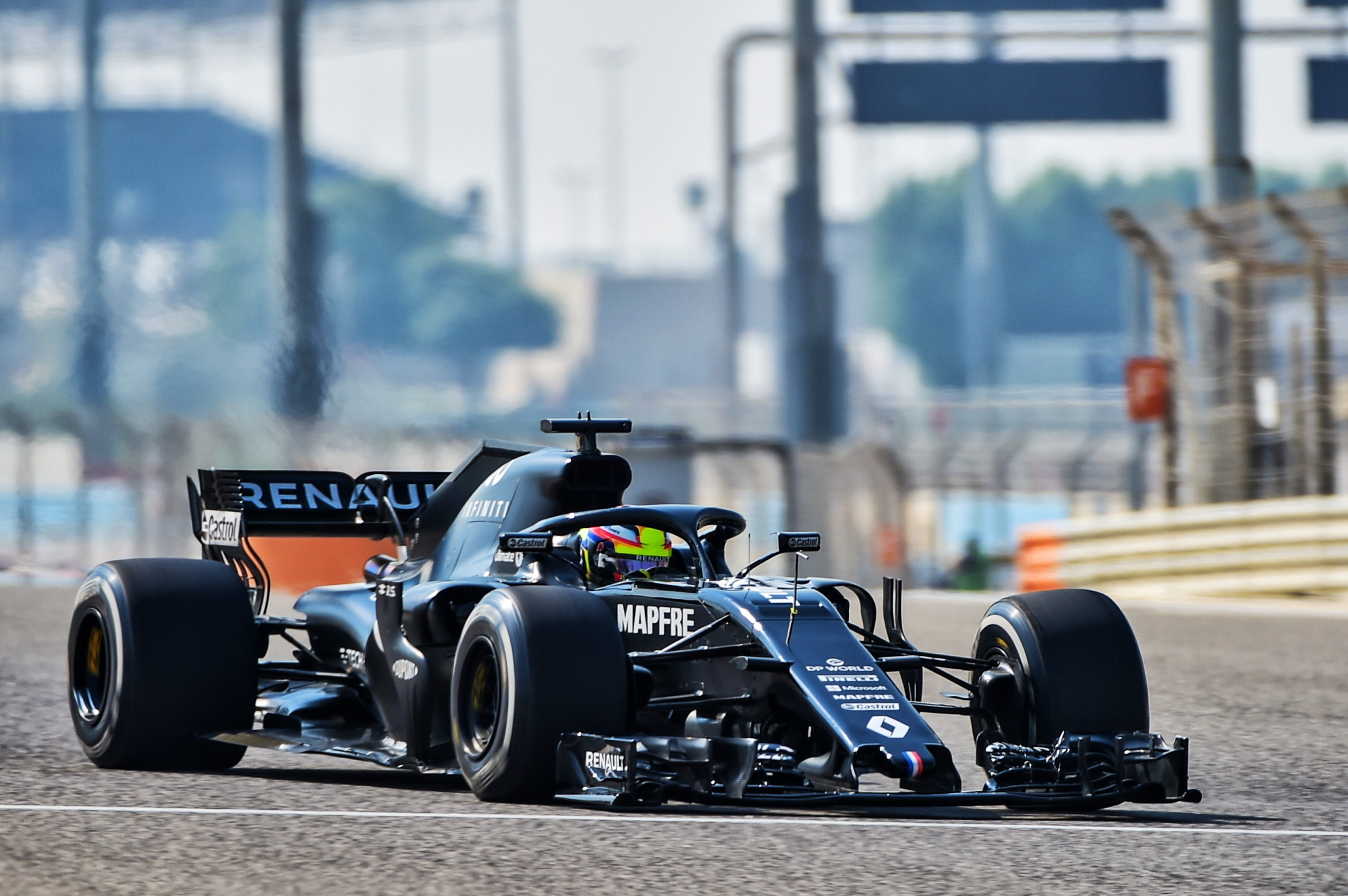 Oscar Piastri has reflected on his maiden outing in a Formula 1 car following a spell behind the wheel of the Renault R.S.18 in Bahrain.

The Australian was one of three Renault Sport Academy drivers given the opportunity in the 2018-spec car in a four-day test.

Piastri took the wheel last Saturday, following on from Christian Lungaard the previous day, while Guanyu Zhou completed two days on the Sunday and Monday.

“I really enjoyed the experience in the R.S.18. It was my first time in a Formula 1 car, so it was very exciting if not a little bit nerve-wracking at the same time,” Piastri said.

“Once I did the install lap, all the nerves went away, and I focused on having fun and driving fast.

“It was a really enjoyable experience and I felt the pace was quite good.

“I got used to the car pretty quickly and I certainly learnt a lot.

“I’m looking forward to whenever the next experience may be, so thanks to Renault, both the Academy and the Formula 1 team, for the opportunity.

“I feel very lucky, as not everyone gets to do this and it’s not something you do every day.”

Lundgaard and Piastri chalked up nearly 200 laps between them on the opening two days while Zhou lost time on his first day in the car with a number of issues.

“To be able to conduct the R.S.18 test in Bahrain with all the additional organisation arrangement needed due to COVID-19, is a testament to our commitment to the Academy drivers,” surmised Mia Sharizman, Renault Sport Academy Director.

“It was good to see Christian and Guanyu manage to complete their respective programmes, which was geared more towards preparing them for their remaining Formula 2 rounds in Bahrain later in the month.

“For both drivers to be able to do more than 100 laps per day, shows a step forward and upwards progression from their last year F1 Test in the R.S.17.

“I am impressed with Oscar’s approach for his first day in the F1 car.

“He managed to get up to speed pretty quickly and complete his run plan.

“We can see from his first day in the car that he is capable of adapting to a new car quite easily, which is one of the biggest traits that we would like to see.

“We had good feedback from the F1 engineers of the performance from all three drivers and they can see that the level is getting higher and higher each year, which is a good sign for things to come.”

While Piastri’s season has concluded, both Lungaard and Zhou face two more rounds of the FIA Formula 2 Championship, both of which will be held in Bahrain.

The first of those is scheduled for November 28-29 in support of Formula 1, and remaining at the Sakhir circuit for the following weekend’s season finale.