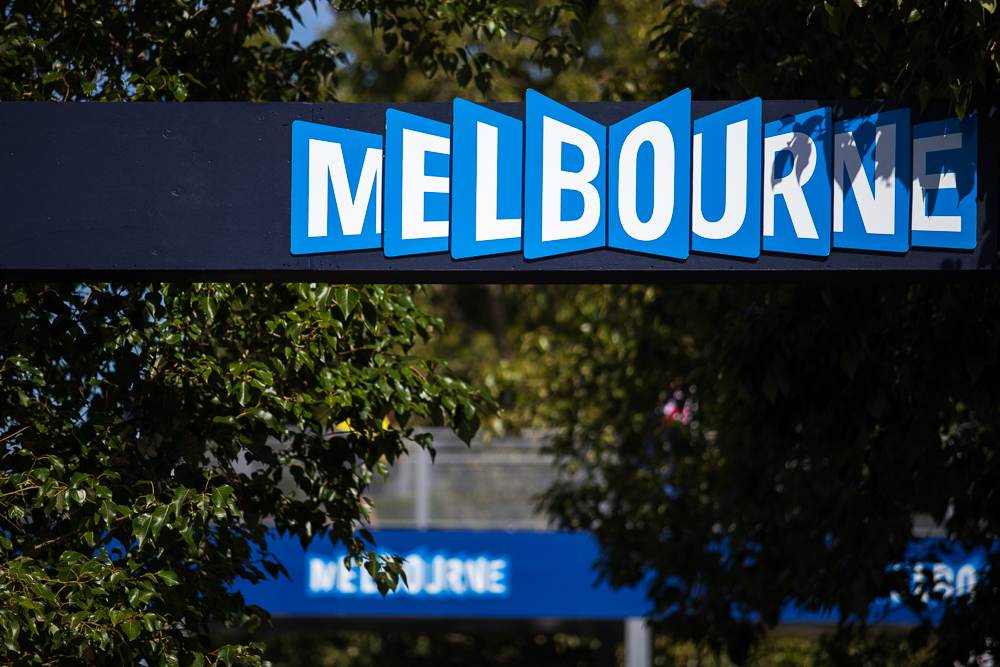 NSW is set to open its southern border

New South Wales is set to open its southern border to Victoria later this month ending a more than four month closure.

Premier Gladys Berejiklian today announced that the NSW side of the border would open from November 23.

The reopening will allow free movement between Australia’s two most populated states.

The border was closed on July 8, a move which proved a key flashpoint during the 2020 motorsport season.

It prompted Victorian-based Supercars teams to flee the state in the hours leading up to the prohibition of travel from metropolitan Melbourne on July 7, before travel from regional Victoria was prevented the following day.

Since then the state has undergone significant lockdown restrictions with limitations on freedom of movement within the Victorian capital.

The state has now not recorded a new instance of COVID-19 in five days.

Conversely, NSW has nine cases on Wednesday, three of which were local. Those three are in isolation and close contacts of existing cases, while six were returning travellers who are now in hotel quarantine.

“Come a minute past midnight on November 23, there will be free movement between NSW and Victoria,” Premier Berejiklian announced.

The border opening comes at an ideal time for some with two Shannons Motorsport Australia Championships events at Sandown scheduled for consecutive weekends in December.

With free movement between the two states, NSW-based competitors can now more easily attend those events.

A mixture of categories are expected to feature at the events, which run from December 5-6 and 12-13 respectively.

The final round of the AASA-sanctioned Australian Motor Racing Series is also set to head to Sandown, running across November 27-29.