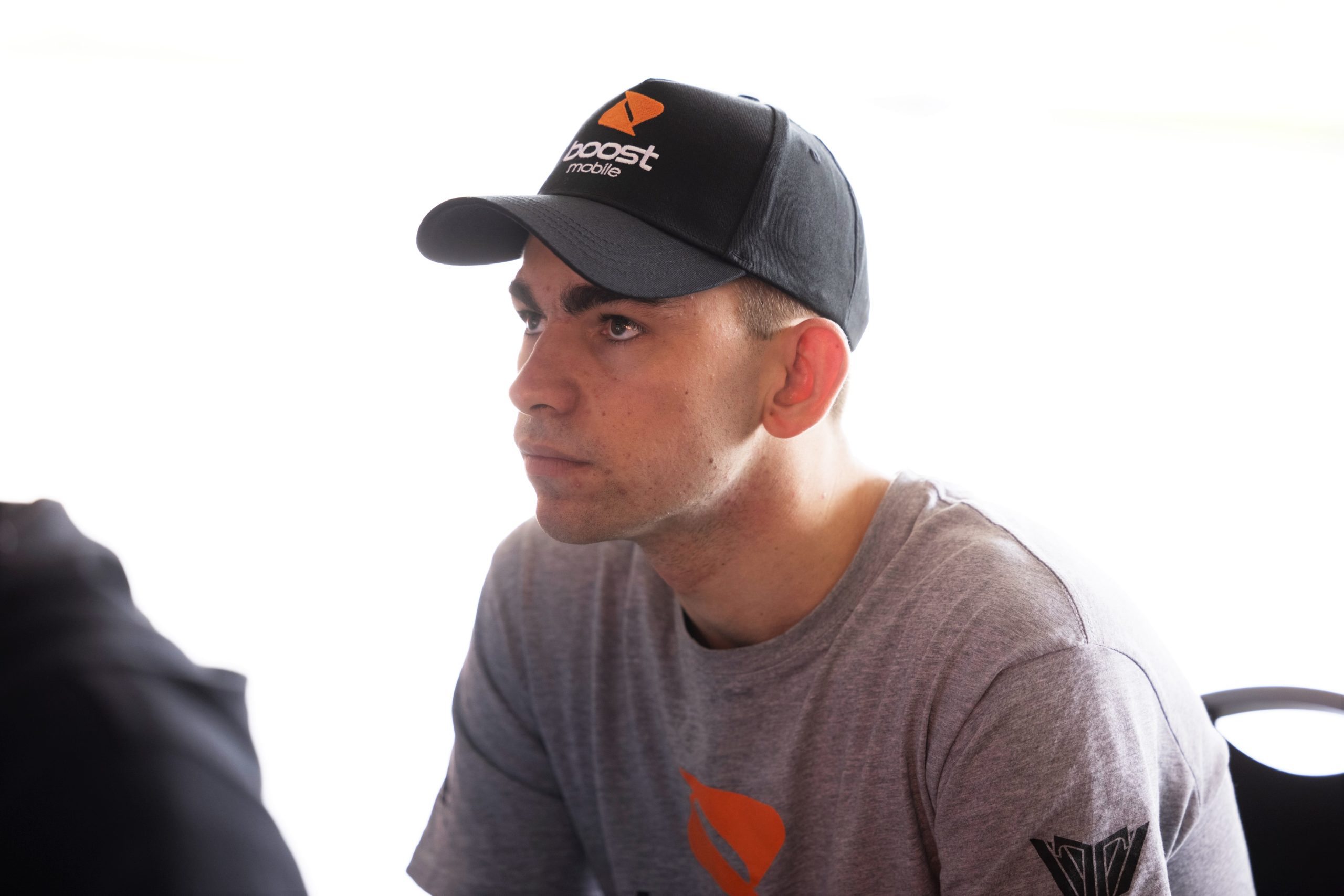 Feeney turned 18 years old on the Sunday of this year’s Bathurst 1000 becoming one of the youngest drivers in history to contest the famed endurance event.

The Gold Coast-based youngster said he was encouraged by his performance against established names in the sport.

“In my second stint, after the safety car restart, I was hanging on to (David) Reynolds and (Scott) Pye,” said Feeney.

“When I was driving around I was thinking, ‘Jesus, this is very cool to be racing these guys.’

“Running at a similar pace was a very cool thing for me. It was a great experience.

“Just to be on a grid and racing at the Bathurst 1000 was so cool and just a big tick for my career.”

While it was a trouble-free race, the weekend wasn’t without a dose of drama for Feeney, who crashed in qualifying for the Super2 Series.

That put him out for the remaining feeder series race of the weekend, but he said he was quick to put the incident behind him.

Co-driver Courtney was among those to lend the teenager a word of support following the incident.

“Everyone came out and said, ‘Mate, as long as you’re fine, you’ve got a job to do tomorrow, so reset’,” Feeney explained.

“It’s exactly what I did. I completely forgot about that, went out on Sunday and was completely fine.

“So when that stuff happens, you sort of just have got to forget about it and learn from your mistakes that you made and not let that play on your mind.”

With nothing more than a 20-minute practice session at The Bend Motorsport Park in the weeks leading up to the event, Feeney said the race was “a big learning experience”.

“It’s just a massive learning curve for me,” he said.

“It was a big experience, there’s so much stuff that you’ve got to do once you’re out on track, saving fuel, and all that sort of stuff, track position, pit stops, driver changes.

“So, so much stuff happened on that weekend compared to a normal race. With the result, obviously we would’ve liked to bump up a little bit higher but a top 10 is great.

“It was so incredible to be with all those people for a weekend, racing my heroes,” he added.

“It’s just great to get that first race out of the way.

“It’s the same thing as Super2 at the start of the year. I got Adelaide out of the way and pressed on from there.

“To learn so much over a weekend, I’m ready to go again.”

Feeney has indicated plans to return to the Super2 Series in 2021 with Tickford Racing.