Bradl to continue in place of injured Marquez

Bradl to continue in place of injured Marquez 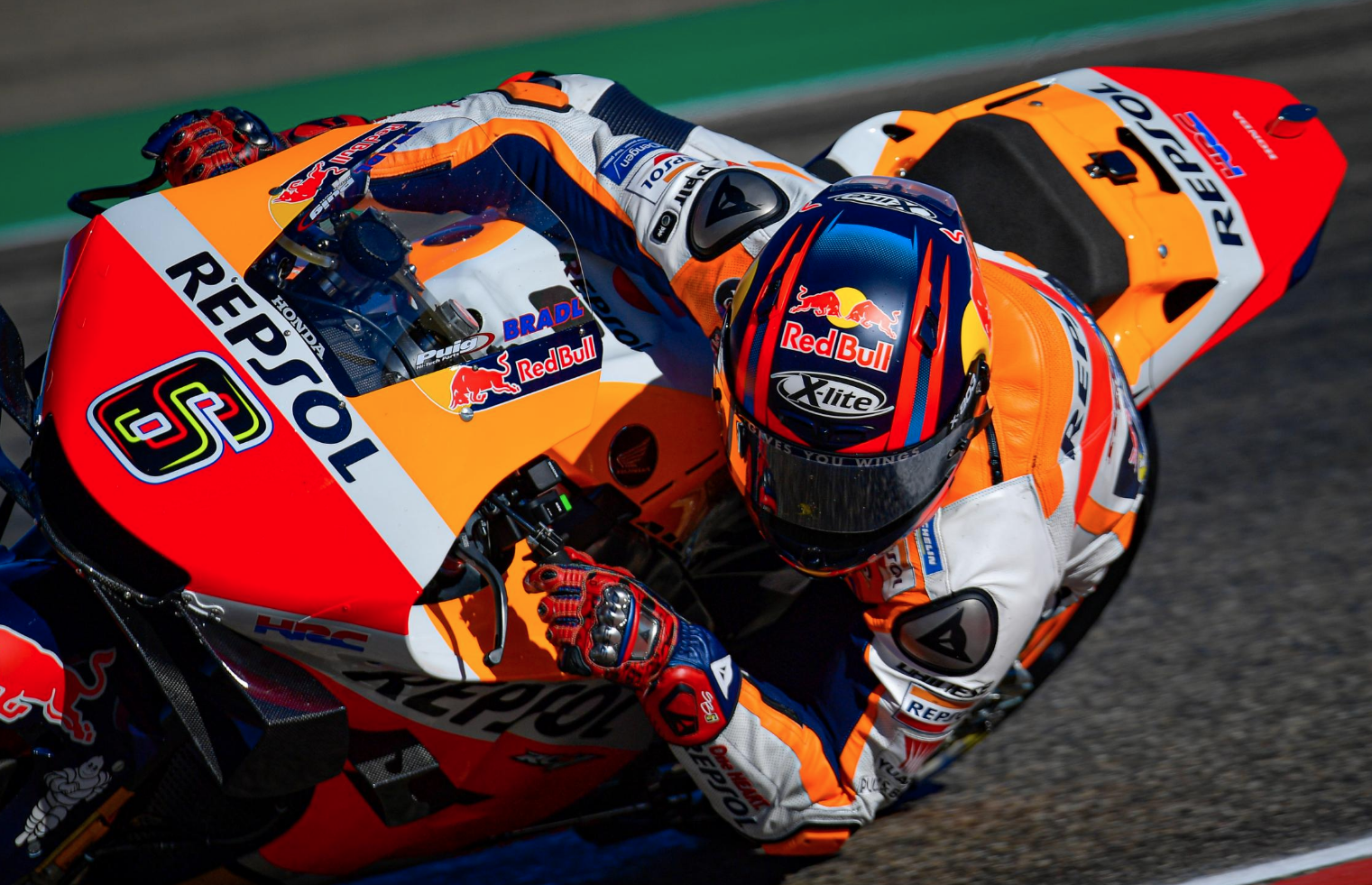 Stefan Bradl will remain with Honda for this weekend’s European MotoGP in place of the injured Marc Marquez.

The German has substituted for throughout much of the 2020 season, stepping in from the Czech GP in August.

“I am very pleased that the Repsol Honda Team have continued to put their faith in me and return to ride the RC213V again,” said Bradl.

“We have done some testing at Valencia in the past and in Aragon we made a good step with the bike, I think we can have a good weekend here and again battle with riders further ahead as we did in Aragon and Le Mans as well.

“Always at around this time of the year in Valencia the temperature, especially in the morning, can be critical so we will have to pay attention to this.”

The European GP is the first of three consecutive weekends of racing for MotoGP, which remains in Valencia for the following weekend.

It will then head to Portugal for the final round of the 2020 campaign.

Honda has not formally confirmed whether Bradl will remain on the bike for all three events amid suggestions Marquez could return for the final two.

The Spaniard has undergone two surgeries on the arm he broke in a crash during the Spanish Grand Prix at the start of the year.

Marquez tried to compete in the Andalusian GP just a week after suffering the original injury but was forced to withdraw from the event.

More recently there have been rumours he would have to undergo a third operation following claims the arm was not recovering as planned.

That has been denied by Honda though no word on whether the 27-year-old will return this season has been made.