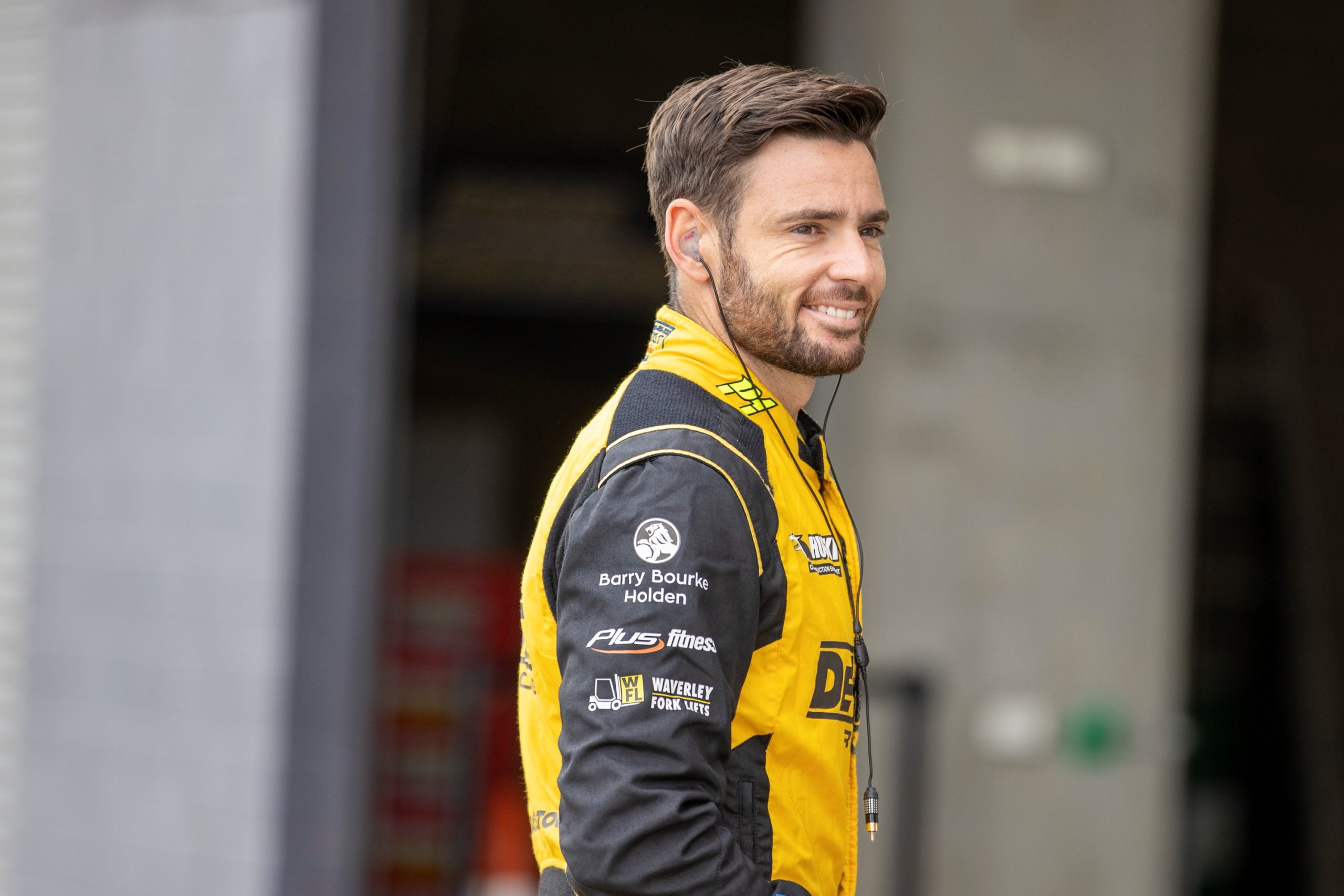 Scott Pye says he can target Supercars Championship podium finishes in what will be his second season with Team 18 in 2021.

Following a three-year spell with Walkinshaw Andretti United, the Adelaide-born driver made the move to an expanded Team 18 for 2020.

However, the season started badly for Pye who crashed in Event 1, the Adelaide 500.

Having been as low as 22nd in the drivers’ championship, Pye consolidated his troubled start with three podiums in six races midway through the year at Hidden Valley Raceway.

In all, Pye finished in the top 10 on 13 occasions to recover to ninth in the drivers’ championship.

Speaking with Speedcafe.com, Pye said he’s been buoyed by his race pace, believing qualifying is the only real barrier between being a regular podium contender.

“It’s been the race pace that’s giving me the most amount of confidence,” said Pye.

“The qualifying pace will come. We need to be a little bit more aggressive with the car I think, but the race pace, we’ve been able to back up now, week in, week out, at some very different circuits.

“That’s what gives me the most confidence, knowing that we can rock up at a weekend, hopefully qualify better than we have this year, and really be challenging for podiums next year.

“That’s my target is regular podiums.”

Reflecting on his maiden season with Team 18, Pye said he’s been encouraged by the team’s efforts in what has been a turbulent year due to the coronavirus pandemic.

In 2019 the team was the leading single car outfit with Winterbottom 13th in the drivers’ championship.

However, with a two-car line-up, the team surged to sixth in the teams’ championship while Pye and Winterbottom finished ninth and 10th in the drivers’ championship respectively.

The team was among the five forced to temporarily relocate to the Gold Coast in the midst of the COVID-19 pandemic, taking up residence at the Ross Stone Racing workshop.

By the season’s end at the Supercheap Auto Bathurst 1000, the team had been on the road for 105 days in total.

“It’s been extremely tough being on the road and we had some challenges at the start of the season.

“I’ve actually really enjoyed the ride, the progress we’ve made throughout the season, the motivation that the crew has shown through what’s been a really difficult year, has given me a lot of enjoyment. I’m proud of everyone.

“Charlie (Schwerkolt, team owner), especially, should be extremely proud of what he’s done. First year, to have two cars in the (top) 10 of both the championship and Bathurst is pretty spectacular.

“I keep saying ‘year one’ to everyone on my crew. We’ve got a long way to go and plenty of things we want to achieve, but year one has been pretty promising considering we had a really difficult start with the suspension failure at Adelaide, really.

“Effectively, we didn’t score any points. And I think we were 22nd in the championship after Round 3.

“To finish in the top 10 of the championship, everyone is pretty happy with that comeback.”