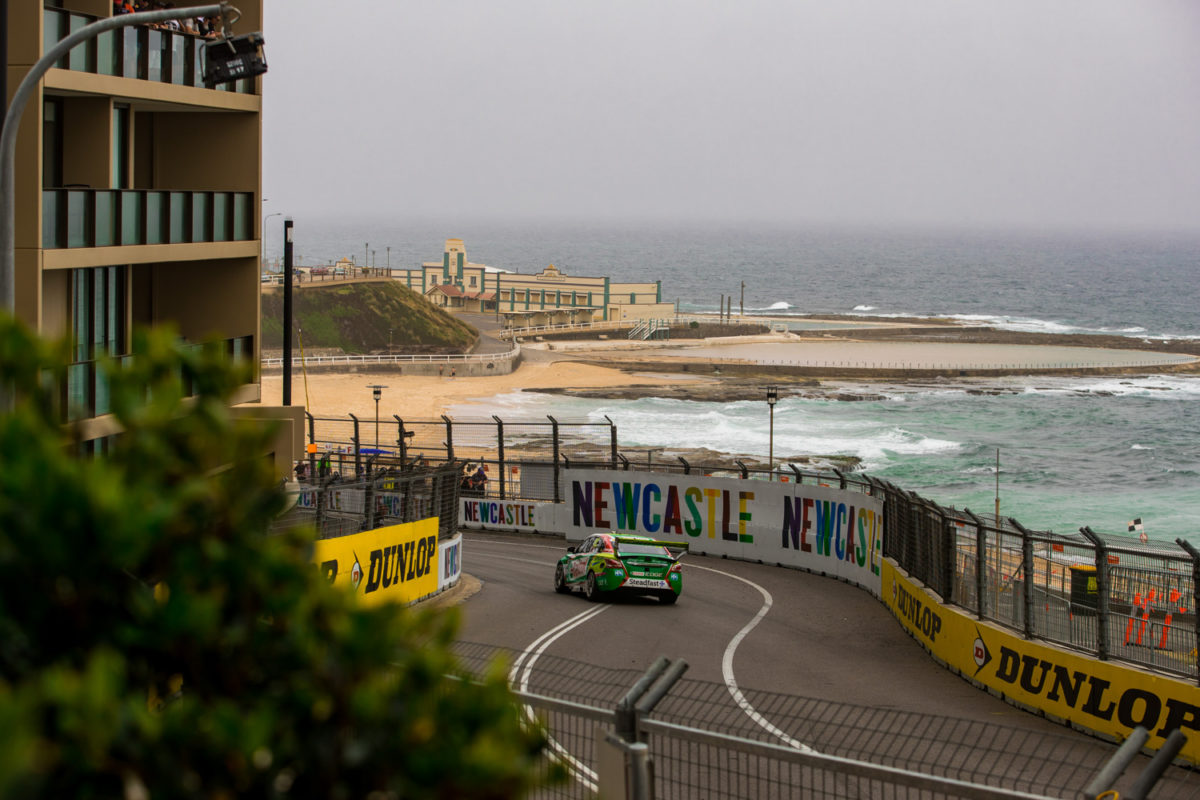 The NSW Government has not closed the door on the Newcastle 500 despite doubts about the event’s future.

The capital of the Hunter Valley appears likely to miss out on hosting the Supercars Championship again in 2021, having been dropped from this year’s calendar due to the effects of the COVID-19 pandemic.

However, there had also been whispers that the event might be axed altogether, even before the Adelaide 500 suffered that very fate.

While the Newcastle East Street Circuit is located largely beyond the city’s central business district, it has been especially unpopular with a group of residents who live in the vicinity.

The NSW Government recently proclaimed a new, five-year deal with Supercars, locking in the Bathurst 12 Hour and Sydney SuperNight, as well as sponsorship of the Bathurst 1000.

The 2021 Supercars Championship opener will take the place of the former in the first year of that agreement, although that is expected to also take place at Mount Panorama, while Newcastle was not mentioned in the announcement.

Newcastle joined the calendar in 2017 on a five-year contract and New South Wales is contractually entitled to host the season finale, although the state looked set for something of a swap with South Australia given that Adelaide had been shaping up as next year’s curtain closer.

Destination NSW would not be drawn on the status of that clause in response to enquiries from this publication, but has not ruled out the prospect of a renewal.

“Discussions between Destination NSW, Supercars Australia and City of Newcastle regarding the future of the Newcastle 500 are ongoing,” a spokesperson from the tourism agency told Speedcafe.com.

“We are committed to attracting and delivering vibrant events in line with public health advice and restrictions.”

The 2021 Supercars Championship calendar is set to be released this month.