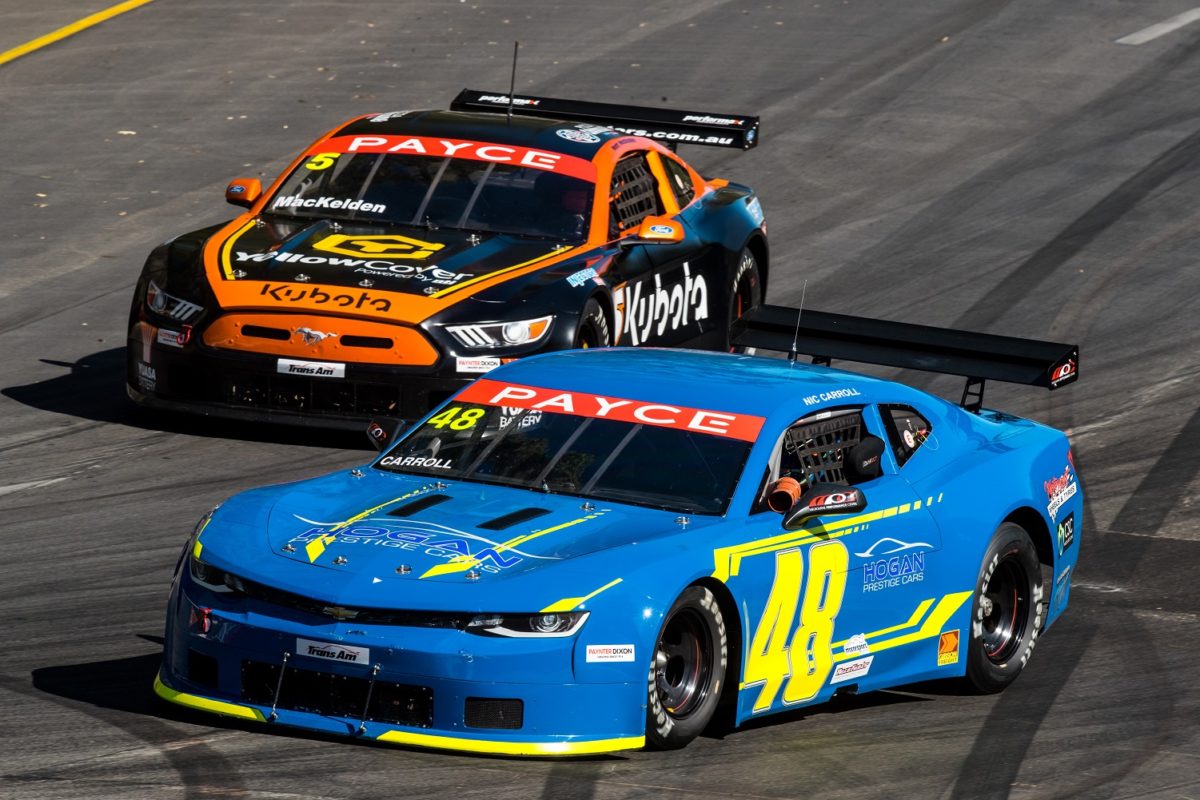 A prize pool of $30,000 has been put up for National Trans Am’s Baskerville round in January as the series harks back to a tradition of decades ago.

While the season will open with the Symmons Plains Australia Day round which kicks off ‘Race Tasmania’, the Hobart event which takes place a week later has been set aside as an invitational affair.

The Australian Racing Group has now revealed that Baskerville Raceway will play host to the return of the ‘Tasmania Ten Thousand’, evoking memories of sports sedan racing’s halcyon days in the 1970s.

It means that $10,000 will be awarded to the winner of the Tasmania Ten Thousand, and $20,000 split between those who finish second through 10th.

The first such race was held at the same circuit back in 1975, and was contested over the years by the likes of Allan Moffat, Jim Richards, Bob Jane, John McCormack, and Garry Rogers.

The latter has helped to organise Race Tasmania with son Barry, who explained, “Symmons Plains is the better-known venue, and that will be run on Australia Day, but we were really keen to include the southern part of Tasmania with Baskerville.

“It’s an iconic track, fantastic for spectators with an amphitheatre set up. It’s only 2km long, built in a valley, (and) cars can park in there and get a great view.

“It will be a big Trans Am weekend down there. We are going to reinvigorate the Tasmanian 10,000.

“There’ll be $30,000 in prize for the Trans Am boys. There’ll be pushing towards a big Sunday event. There’ll be qualifying races through Saturday and early Sunday a big final on Sunday. It will be worth $10K to win and $30k overall.

The National Trans Am Series will join TCR Australia at Baskerville, with S5000 demonstrations also on the bill.

Race Tasmania commences at Symmons Plains on January 24-26 before moving south for the Baskerville round on January 29-31.