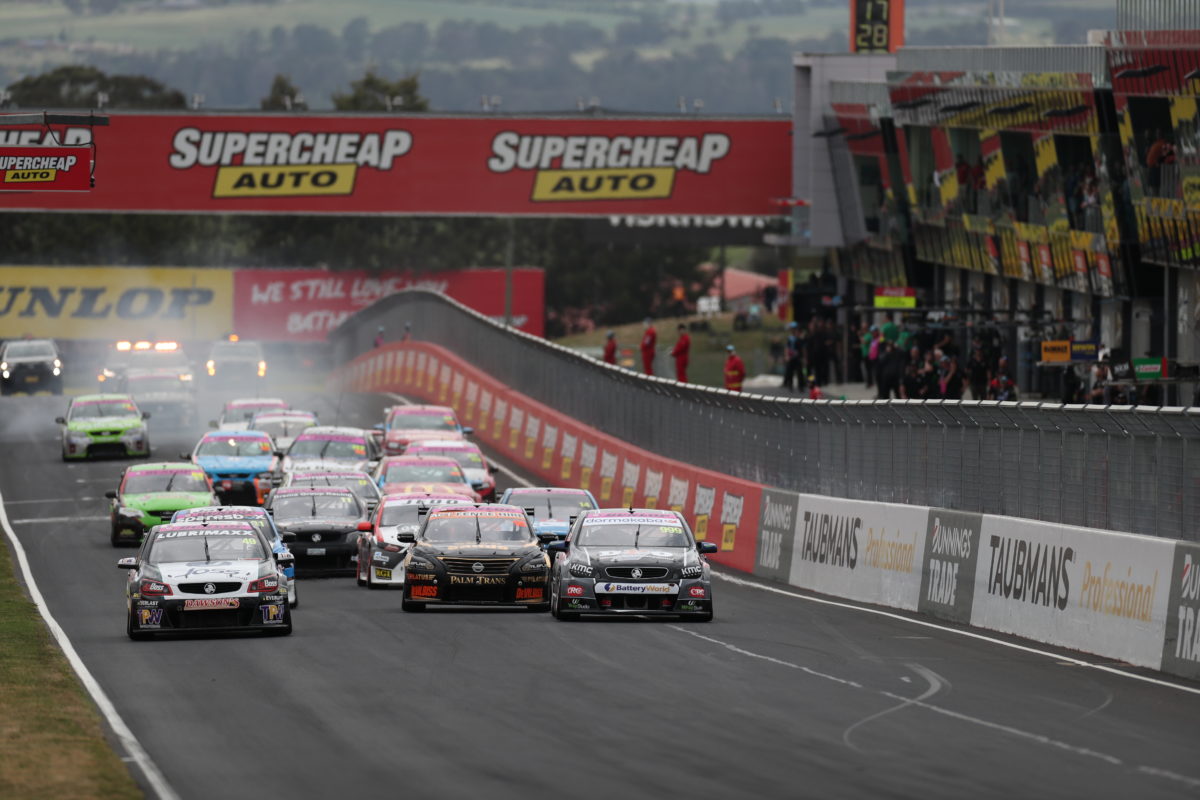 The Super2 and Super3 field at the Supercheap Auto Bathurst 1000

The Dunlop Super2 Series is set to get a dedicated representative from its group of team owners on the Supercars Commission.

The Supercars Commission is tasked with making recommendations to the Board on matters sporting and technical, such as race formats.

It is comprised of Supercars representatives, Championship team owners, and an Independent, but does not currently have formal input direct from the second-tier ranks.

Speedcafe.com understands that multiple Super2 owners have put their hands up for the role, which will or has been put to a vote amongst all owners.

It is believed that the Super2 representative’s input will be very much like that which an Alternate Commission member ordinarily enjoys, namely that they are involved in discussions but do not get to vote.

That person would, however, constitute a dedicated channel for competitors to have their voice heard on matters which concern the junior series.

The initiative follows the creation of a $500,000 prize pool for the 2020 season, which was withdrawn just before the campaign resumed at Sydney Motorsport Park in July.

Super2 did not get a third round in until Bathurst in mid-October, which has now been confirmed as the finale.

It is expected that Mount Panorama will also be the venue for the start of a planned six-round season in 2021, in support of a single-driver event for the Championship field.

The Supercars Commission is currently chaired in an interim capacity by racer turned broadcaster Neil Crompton, with Supercars itself represented by CEO Sean Seamer and COO Shane Howard.

Former Kelly Racing Team Manager Scott Sinclair is the Independent member, while the Alternates are, from the teams, Barry Ryan (Erebus Motorsport) and, from Supercars, Head of Motorsport Adrian Burgess.

Ryan is the most recent addition, having been elected to his role at the Annual General Meeting which took place during the Supercheap Auto Bathurst 1000 weekend.