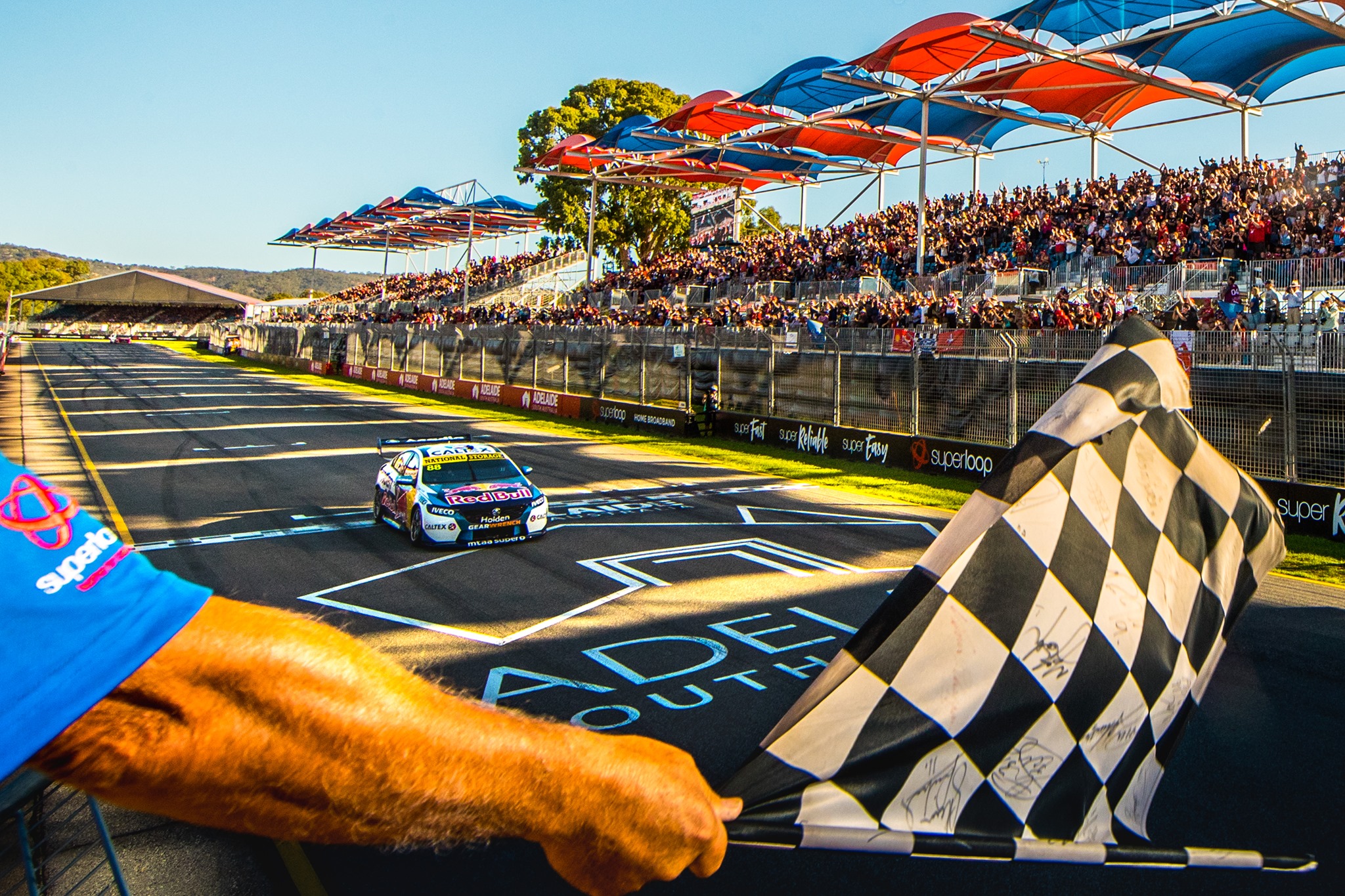 South Australian Labor Party leader Peter Malinauskas will meet with Supercars CEO Sean Seamer today to discuss the possibility of reviving the Adelaide 500 if elected in 2022.

Marshall cited rising costs, dwindling attendance, and coronavirus related challenges for the decision, which was recommended by the South Australian Tourism Commission.

In a statement from Supercars following the decision, the category said it would be “delighted to be there” if the event was to return in years to come.

According to The Advertiser, Opposition Leader Malinauskas will commit to bringing the event back should he be elected.

“They (Supercars) are incredibly disappointed this iconic event has been cancelled by Steven Marshall,” Malinuaskas said.

“Clearly what is on the agenda for our meeting is what can be done to bring the race back to Adelaide if Labor wins the next election.”

The decision by the Marshall government to scrap the Adelaide 500 has been criticised by Malinauskas.

The Opposition Leader said the event remains an important part of the South Australian economy, especially off the back of the coronavirus pandemic.

This year’s event suffered a dip in economic benefit, bringing in $38 million to the state according to the incumbent government.

Attendance has fluctuated in recent years, which Marshall said played a major part in the government’s decision.

“This event is the single biggest attractor of interstate visitation to our hospitality providers,” said Malinauskas.

“Why you would scrap it at this time, when they are on their knees, beggars belief. His own figures show that it creates 400 full-time jobs.

Malinauskas cited a low-profile post-race entertainment package for a slump in ticket sales this year.

International acts The Red Hot Chilli Peppers in 2019 and Robbie Williams in 2018 brought in sizeable crowds. However, the 2020 event was mostly filled with domestic acts.

“We know the profile of the entertainment can have a big impact on ticket sales,” he said.

“Our view is that Supercars remain a very popular sport, with a very big following throughout this state and elsewhere.

“Adelaide always has been well-positioned as an icon of motorsport and we believe it will continue to bring economic benefits to the state.

“That is why the V8 Supercars race in Adelaide is worthy of preservation.”