POLL: Which circuit should host the Supercars season-opener?

POLL: Which circuit should host the Supercars season-opener? 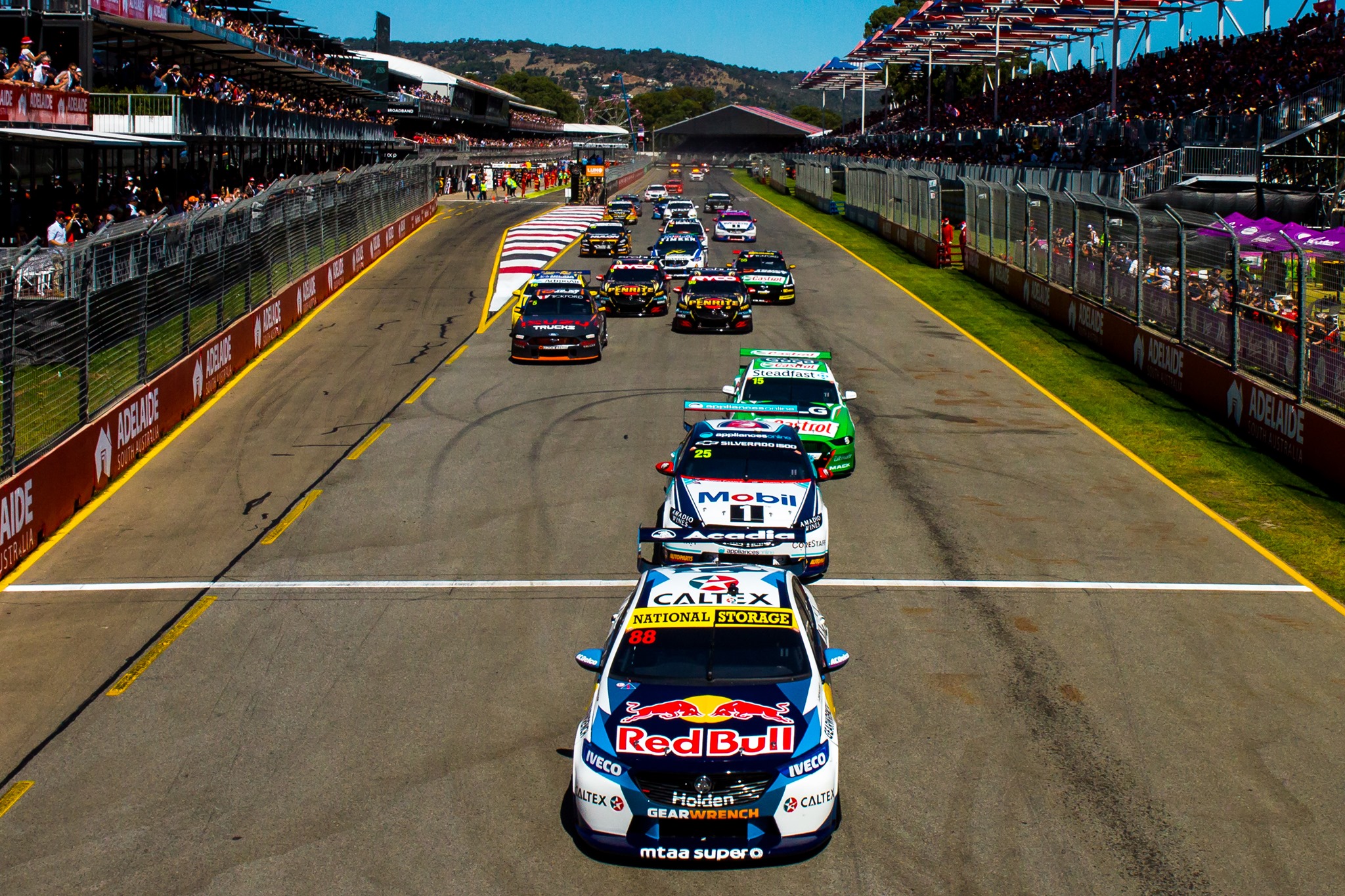 With the demise of the Adelaide 500, in this week’s Pirtek Poll we want to know which circuit you think should host the Supercars season opener.

Since 2002, the Adelaide Parklands Circuit has hosted almost every opening round of the Supercars Championship.

Next year the Supercars Championship will start in New South Wales. Whilst not officially confirmed, it’s widely expected the championship will get underway at Mount Panorama in lieu of the Bathurst 12 Hour.

Before the Adelaide 500 was axed by the South Australian Government, the event was shaping up for a long-term shift to the back end of the calendar to close out the 2021 season.

While it is anticipated Supercars will open its season in Bathurst next year, it’s not clear whether that will become a fixture in years to come.

Supercars could, in theory, continue to run in parallel to the Bathurst 12 Hour should the endurance race return in 2022 as is hoped.

However, splitting the pit lane between Supercars and Bathurst 12 Hour competitors could be problematic.

Most circuits in Australia could host the Supercars season opener perhaps with the exception of Hidden Valley Raceway in Darwin and the Reid Park Street Circuit in Townsville.

Darwin and Townsville would be unlikely to be able to run on a late February or early March date due to high temperatures and high rainfall.

Supercars could conceivably open the championship in support of the Formula 1 Australian Grand Prix, though that might be problematic due to television rights deals split across Foxtel, the Seven Network, and Network 10.

Supercars has long had a deal with the New South Wales Government that necessitates the season finale being held in the state.

The Newcastle Street Circuit has hosted the season closer since 2017. The event could shift should Supercars wish to continue opening its calendar with a street circuit.

The Phillip Island Grand Prix Circuit has twice opened the Supercars calendar but was dropped in 2020 due to dwindling crowds.

Another option might be The Bend Motorsport Park, which hosted pre-season testing in 2020.

The South Australian Government has indicated its desire to back the Sam Shahin-owned facility, potentially opening the door for the season-opener to remain in the state.

Other options include Wanneroo Raceway in Perth, which could serve Supercars well for east coast prime time television slots due to its three-hour time difference at either end of the calendar year.

However, the most recent event at the Western Australia circuit was held under lights, meaning both races started at 21:45 AEST (18:45 local time).

It was set to continue as a night event in 2020 before it was cancelled due to the coronavirus pandemic.

In this week’s Pirtek Poll, we want to know which circuit you think should open the Supercars calendar beyond 2021.