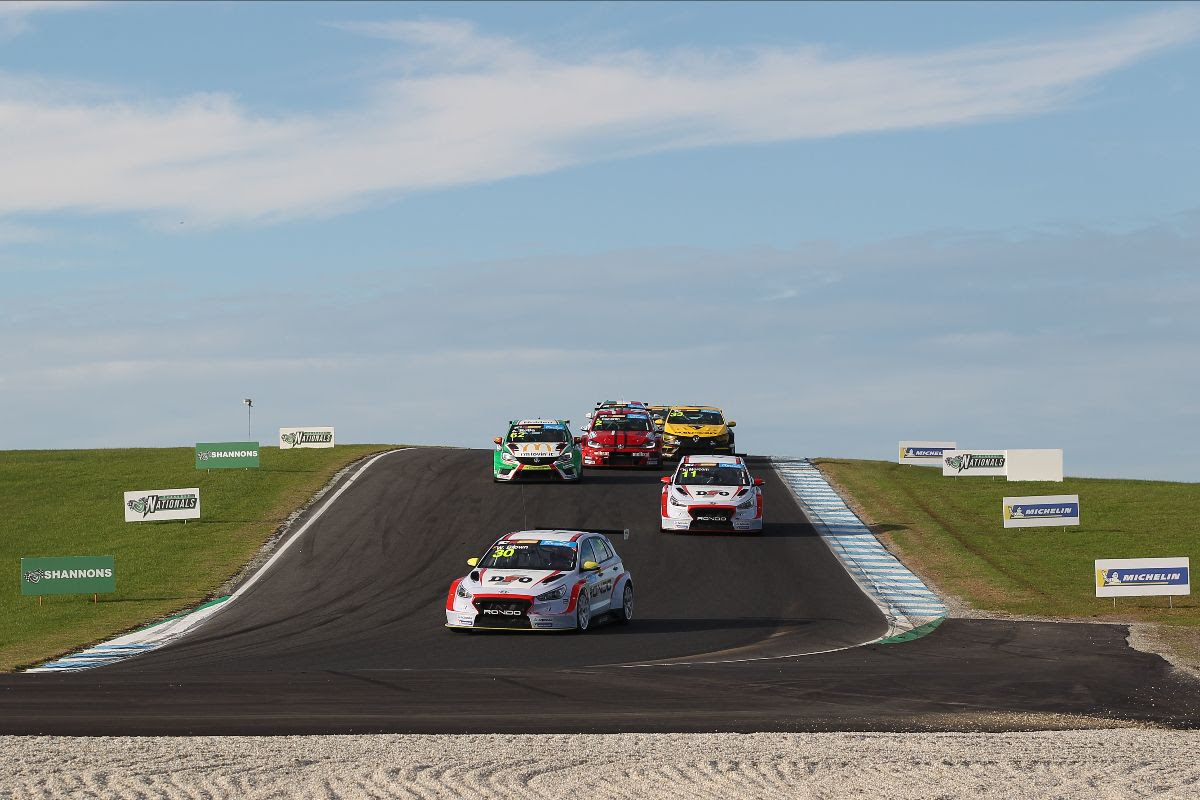 A six-round calendar for the 2021 Shannons Motorsport Australia Championships has been revealed.

The sextet of events includes the Bathurst 6 Hour in Easter and concludes at South Australia’s The Bend in October.

A full roster of series is yet to be finalised, although the Motorsport Australia Championships platform forms the bulk of the TCR Australia calendar which has also been announced today.

The 2021 Motorsport Australia Championships will kick off at Phillip Island in February, before the Bathurst 6 Hour on the Easter weekend and a trip to Sydney Motorsport Park at the beginning of May.

Queensland’s Morgan Park hosts Round 4 in late-June, before a visit to Sandown in September and the finale at The Bend.

Motorsport Australia Championships Director Michael Smith is upbeat about 2021 after a year which has seen the governing body unable to hold its national circuit racing events so far this year due to the effects of the COVID-19 pandemic.

“We all know that 2020 hasn’t allowed as much racing as we would have liked, particularly at the national level,” said Smith.

“With restrictions starting to ease around the country, the prospect of our ‘Return To Race’ is very real and the Shannons Motorsport Australia Championships calendar can be released with some certainty.

“The exact make up of each event is still to be confirmed, but we’re working closely with a range of category managers to deliver a really exciting season of national motorsport.

“Everyone is itching to get going again and the support for the Shannons Motorsport Australia Championships events in 2021 has been reassuring to us.

“I’d also like to thank our event sponsors, including Shannons Insurance, Morris Finance, Burson Auto Parts and Michelin. All of our loyal partners make these events possible, so we are very grateful for the support.”

Exact days for the Phillip Island round, which is listed as ‘Subject to finalisation of agreements’, are yet to be confirmed.

* Subject to finalisation of agreements