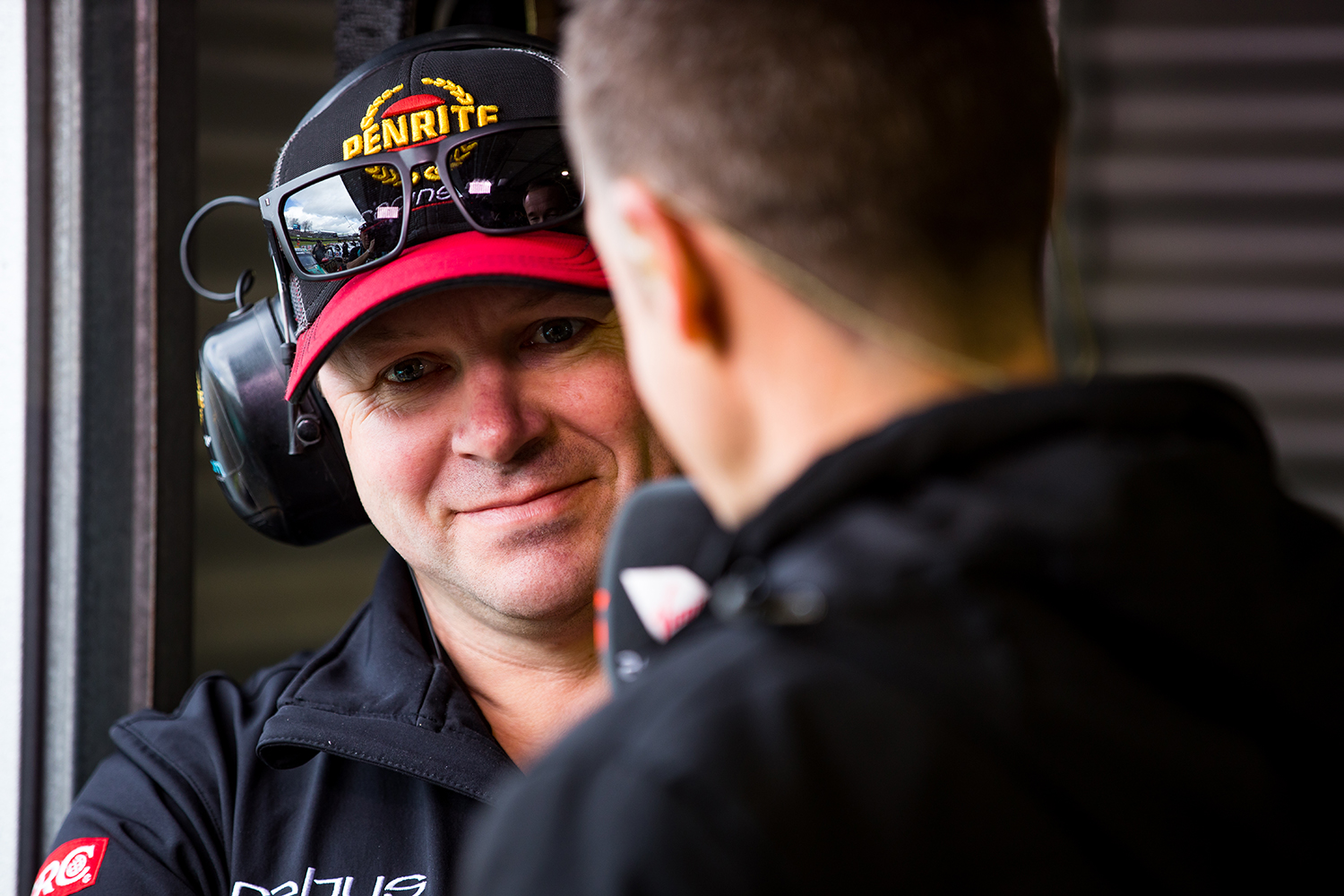 Barry Ryan chose to join the Supercars Commission due to a desire to have an active role in shaping the future of the category.

The Penrite Racing CEO is the new Alternate member among the team representatives, taking the place which was vacated when his Shell V-Power Racing Team counterpart Ryan Story chose not to stand again.

Ryan first became involved in the Supercars Championship with John Faulkner Racing in 1998 and, having been asked to put his hand up by Supercars CEO Sean Seamer and Head of Motorsport Adrian Burgess in the past, hopes to provide the benefit of his experience in the category.

“I’ve sort of been asked a couple of times by Sean to consider going on it, (and) by Adrian,” he told Speedcafe.com.

“I got nominated last year but I didn’t quite get on. This time, I thought I’d have another go.

“I’ve got enough experience to offer, so I may as well be part of the solution, not part of the problem.”

Ryan spent several years at the thrifty Perkins Engineering and was a key figure in Erebus Motorsport’s 2015/2016 evolution which saw it become a far more frugal operation after a big-spending entry to Supercars.

Asked if there is anything he particularly wants to achieve on the Commission, he referred specifically to the Gen3 project, details of which were revealed at last weekend’s Supercheap Auto Bathurst 1000.

However, Ryan also noted his skin in the game as a shareholder of one of Erebus’s Racing Entitlements Contracts since last year.

“I’d just like to be part of some of the decision-making with Gen3, and make sure I can contribute to that, and just the future of the sport,” he responded.

“I have a personal interest in it more than ever now, being a part REC owner, so it’s better to be part of the direction moving forward than sitting back and not being able to make many decisions. It’s just more about that.”

The Supercars Commission is chaired in the interim by Neil Crompton and counts Seamer and Supercars Chief Operating Officer Shane Howard as members.

Scott Sinclair joined as the Independent member shortly after his departure from Kelly Racing, where he was Team Manager, while the competitors are represented by Brad Jones (Brad Jones Racing), Tim Edwards (Tickford Racing), and Jamie Whincup (Triple Eight Race Engineering driver/shareholder).

Ryan and Burgess are Alternate members, meaning the former will only vote on matters before the Commission if another team representative is absent, but is able to be involved in deliberations regardless.

“You still go to every meeting – you just don’t get a vote in anything unless somebody is absent, and then you vote – but you still get to contribute,” explained the Erebus boss.

“You’re part of the argument, if you need to be,” he quipped in addition.

Jones’ ongoing presence on the Supercars Commission and Supercars Board was the other role filled with his re-election during Supercars’ Annual General Meeting in Bathurst.