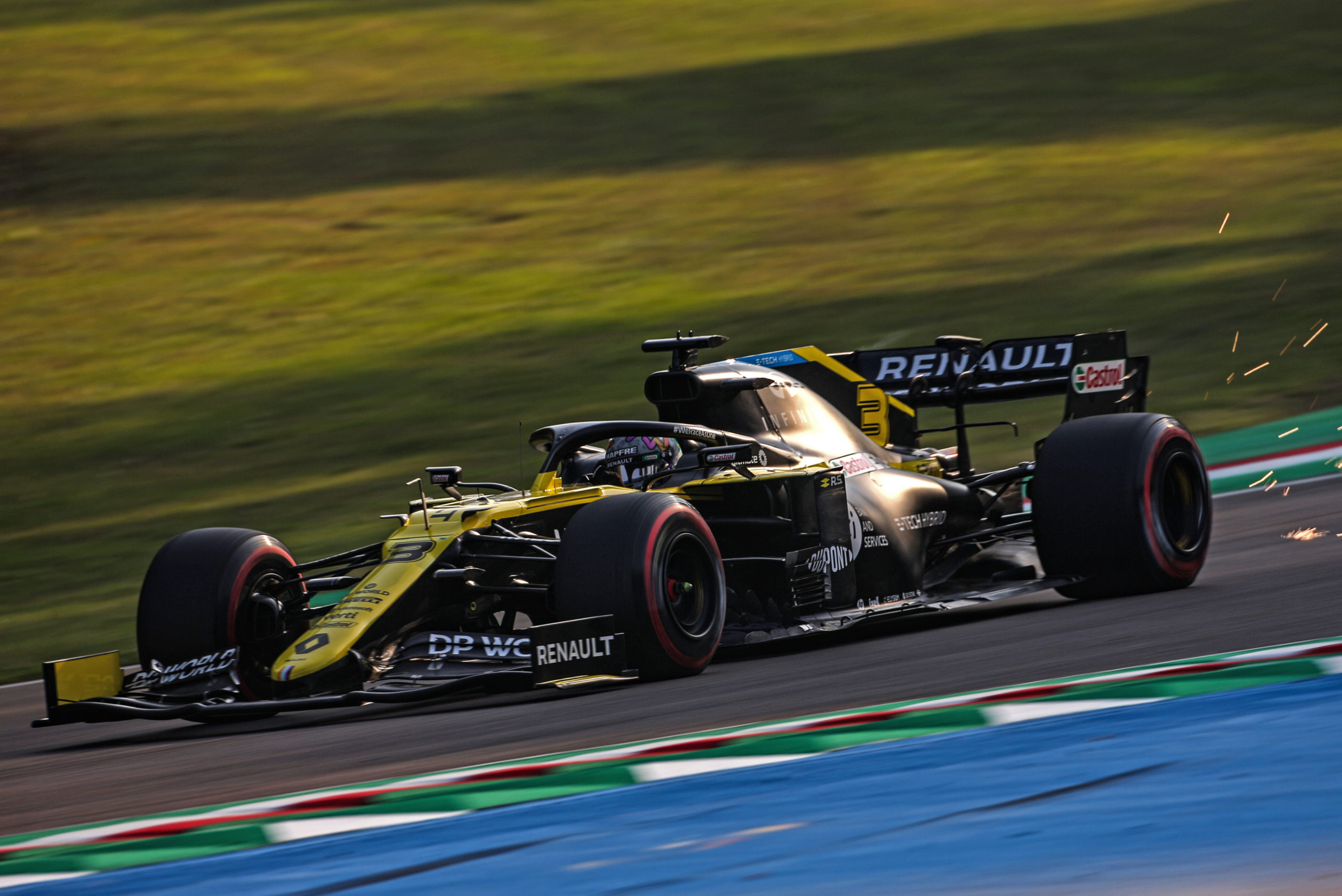 Daniel Ricciardo says his fastest lap in the final stage of qualifying at the Emilia Romagna Grand Prix was his best all year.

The 31-year-old was in line for a second row start until Pierre Gasly of Scuderia Alpha Tauri clocked a time 0.018s faster than the Australian at the death.

The Perth-born pilot was nevertheless upbeat about his efforts.

“That was wow,” said Ricciardo.

“I’m still smiling. That was such a fun lap. I’m very happy with the lap and the result. Even that aside, pushing the cars around here, doing those lap times, is fun.

“It’s a serious circuit, it really is. It’s that combination. It’s narrow, it’s tight, it’s fast. There’s chicanes, but chicanes you can attack the kerbs.

“Not sure what it is with race cars and race drivers, there’s something about taking kerbs and really throwing the car around, it shows a bit of personality in a way.

“It felt like a fun ragged aggressive session which we could manhandle. Q3 was awesome, that lap was my best Q3 one of the year.”

Ricciardo will line up on the third row of the grid with Red Bull Racing driver Alexander Albon alongside him.

With just one 90-minute practice session and qualifying to learn from, Ricciardo said there is an element of uncertainty going into the 63-lap race.

“I didn’t really get a long run in (practice), so I don’t think we know too much for (the race), but saying that, everyone is in the same boat so I’m not too concerned,” said Ricciardo.

“Gasly is a target. If we can get him at the start, fourth is a serious chance for us. That’s what we’ll try and capitalise on.

“As fun as it was (in qualifying), I do think it’s going to be trickier in the race as far as overtaking (is concerned).

“It is narrow, hard to find an alternate line when following a car. We qualified well, that’s box number one ticked. We’ll try and execute a good 300-400m.”