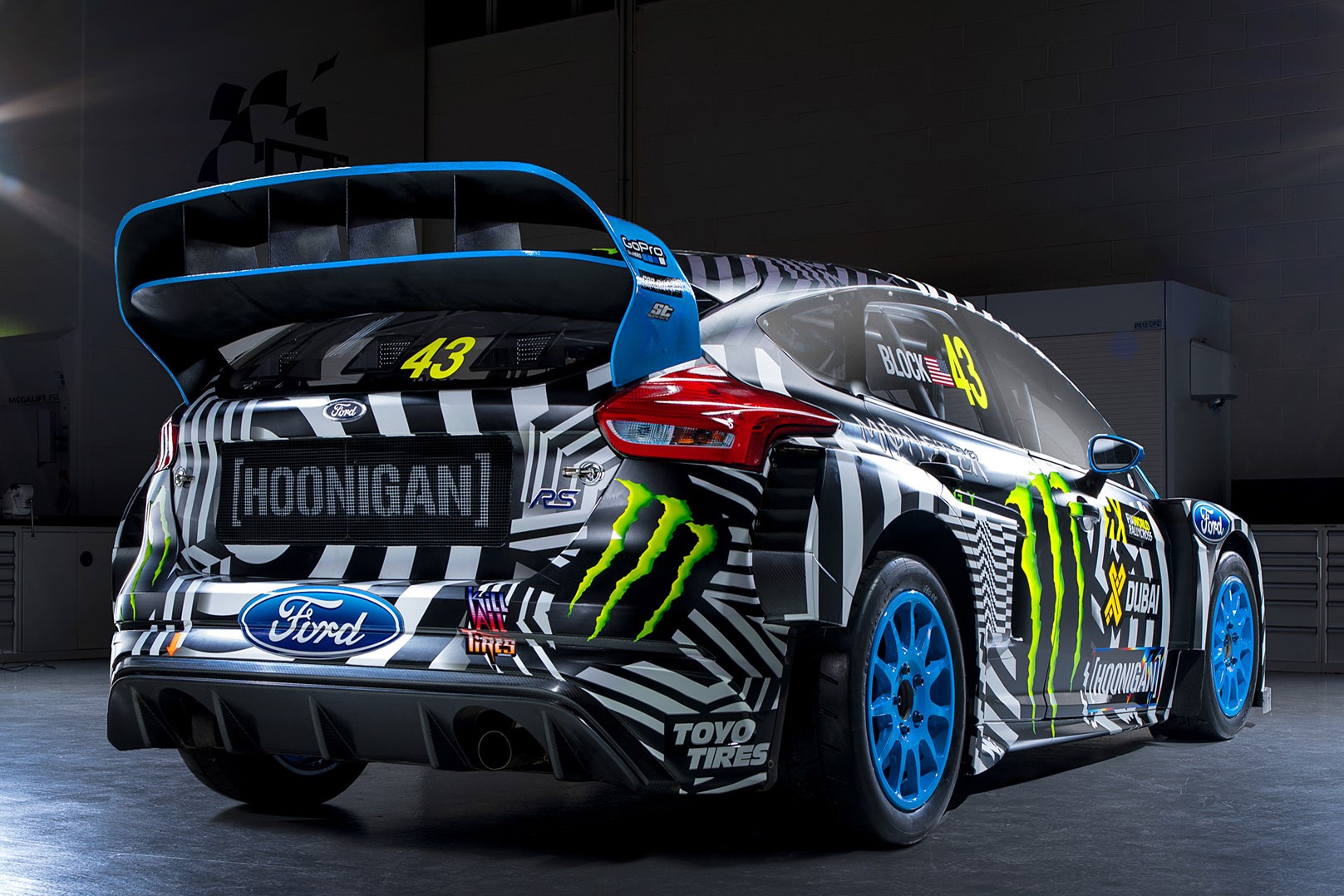 The car is the same vehicle that starred in Gymkhana Nine: Raw Industrial Playground and which Block raced in the 2016 FIA World Rallycross Championship.

The car adds to a growing collection for the Grove family which also includes the ‘Sandman’ Supercar that was built by Triple Eight Race Engineering.

The Groves paid USD 200,000 for Block’s vehicle with 100 percent of all proceeds going to the Team Rubicon charity.

Team Rubicon’s mission is providing relief to those affected by disaster, no matter when or where they strike by pairing the skills and experiences of military veterans with first responders, medical professionals and technology solutions.

The Groves became aware of the car going to auction through a story by Stephen Ottley on Torquecafe.com – Speedcafe.com’s performance vehicle arm.

“As far as cars go they don’t come much cooler than this,” said Grove.

“We thought this was a really unique opportunity to buy a car of this type that also has some unique ties with Australia.

“The fact that all the proceeds were going to charity was the thing that made it that much more appealing.”

The Groves intend to put the car to work for their own chosen charities once it arrives at their Victorian base.

“Obviously it is a car that can really only be brought out on special occasions and we are looking at ways we can put it to work to raise funds for charities we are close to,” said Grove.

“It would be great for fans to have the chance to see the car up close and maybe even have the opportunity to go for a ride.”

The ninth instalment of Block’s Gymkhana series has attracted more than 45 million views since it hit YouTube in 2016.

The video features Block performing stunts in an industrial area of Buffalo, New York but it was originally meant to be shot in Sydney.

Block and his team had begun scouting locations around the Harbour City as part of a planned tie-in with the then-new Forza Horizon 3 video game that was also set in Australia.

Unfortunately for Australian fans of Block, the NSW Police blocked filming out of concern it would encourage ‘hooning’ from other drivers.

It is powered by a 2.0-litre four-cylinder turbocharged engine derived from its World Rally Championship specification Ford Fiesta. It is paired to a six-speed sequential gearbox and an all-wheel-drive system with centre and rear differentials.