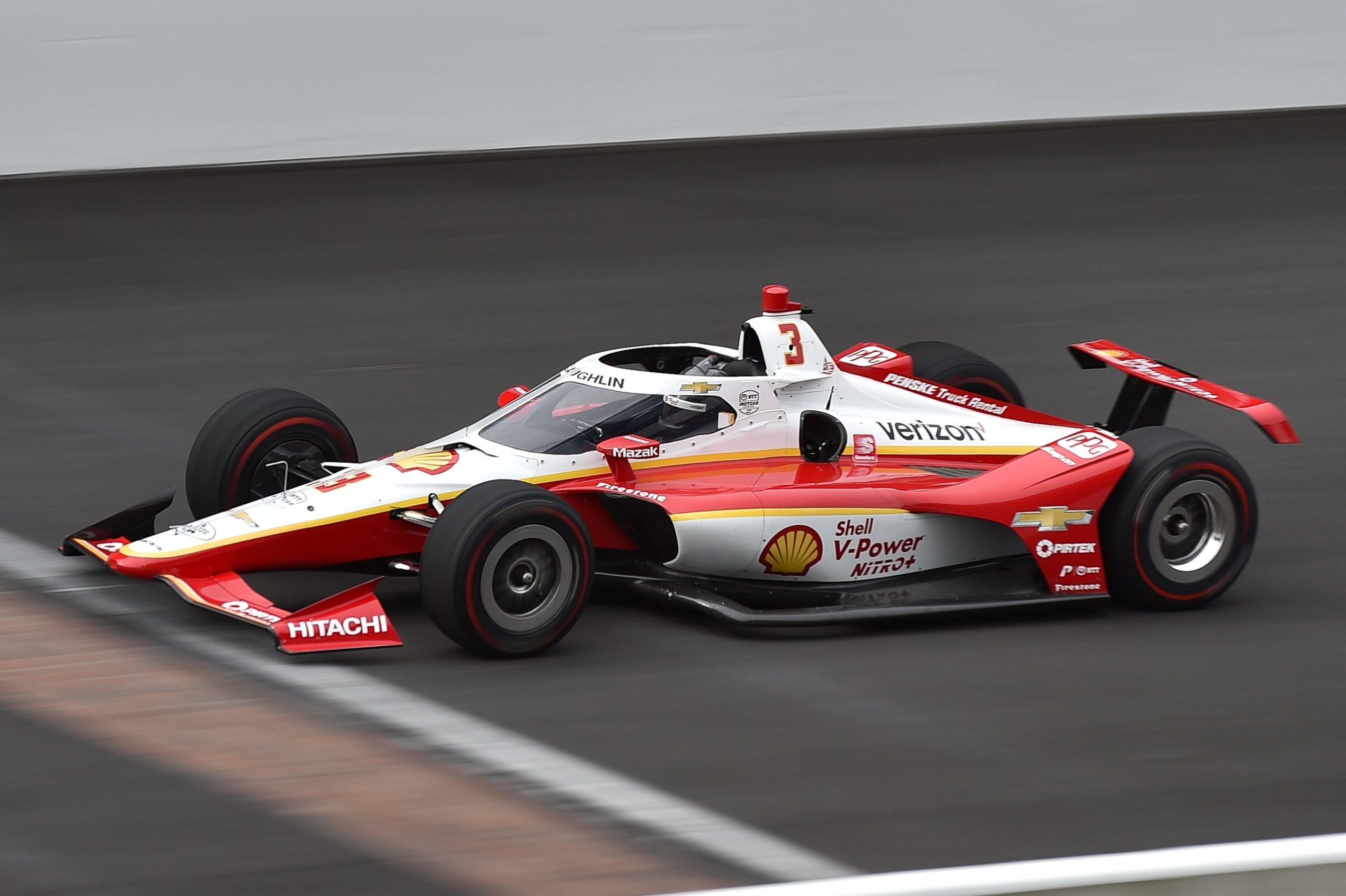 Scott McLaughlin will become just the seventh New Zealander to compete at the Indianapolis 500, an achievement he says will bring him and his family great pride.

On the eve of his IndyCar Series debut with Team Penske, it was announced McLaughlin would depart the Supercars Championship to go full-time in the single-seater category.

The 27-year-old said it was a surreal moment when he realised he’d be contesting the crown jewel event.

“I think when it all got announced, that’s when I was like, ‘holy shit’,” McLaughlin told Speedcafe.com.

“I was like, ‘I’m not going back to Adelaide next year, I’m coming here’. You know what I mean?

“That was where it was really cool. I’m really excited and proud for our family.

“Yeah, just super excited. It’s a dream come true for me to compete in the world’s biggest racing event.”

McLaughlin said he received a warm welcome at the Grand Prix of St Petersburg where he made his competitive debut in the series.

The 27-year-old crashed out of the race just shy of halfway, spinning at Turn 1 after the second Safety Car intervention.

An upbeat McLaughlin said he’s eager to race in the Indianapolis 500, which is capable of hosting over 250,000 people on race day.

“Even on the weekend the fans at St Pete were really positive with me and really excited for me to be there,” he said.

“A completely different vibe to what I’ve ever had. I’m not saying it’s bad in Australia, but it’s different, you know, Americans are different.

“It’s a cool different, and I can’t imagine what it’s going to be like when there’s like 300,000 people in one spot (at Indianapolis).”

The 105th running of the Indianapolis 500 is scheduled to take place on May 30.